Hey everyone, happy hump day! It’s that much closer to the weekend, woohoo! To keep things moving right along, here’s some spacey game news for y’all:

That’s it for today folks. I hope y’all have a lovely day. :) 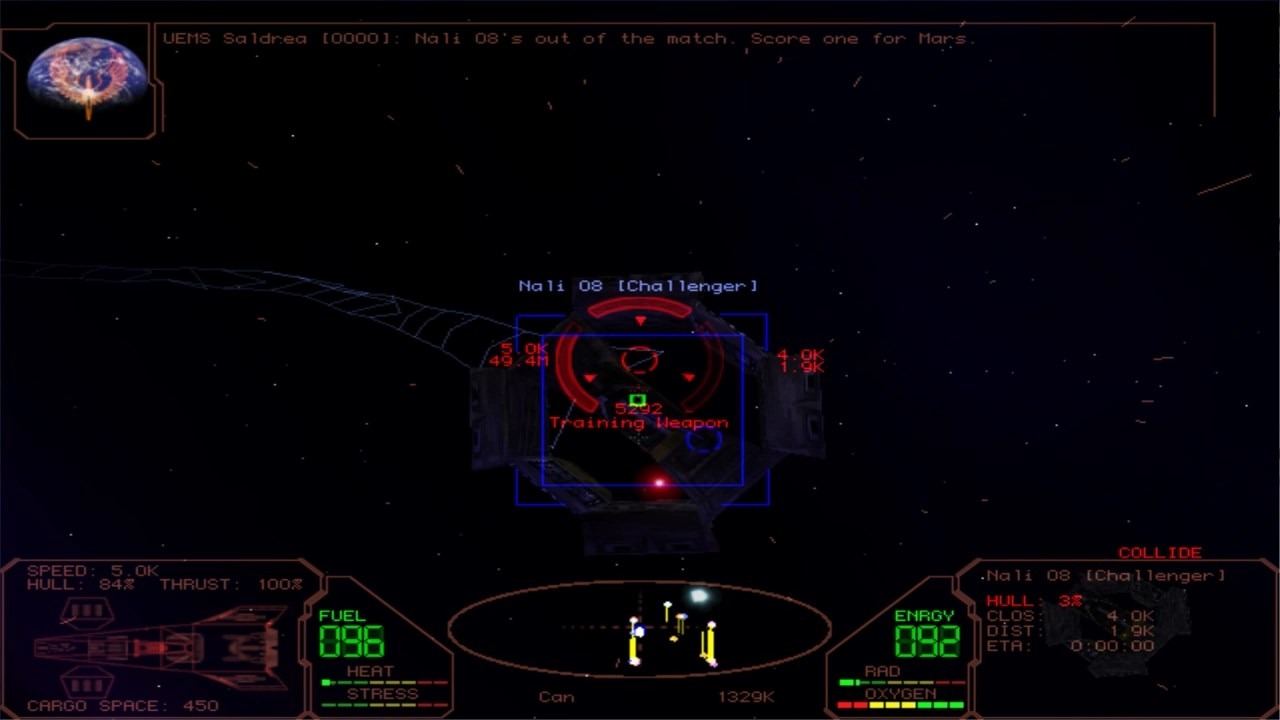 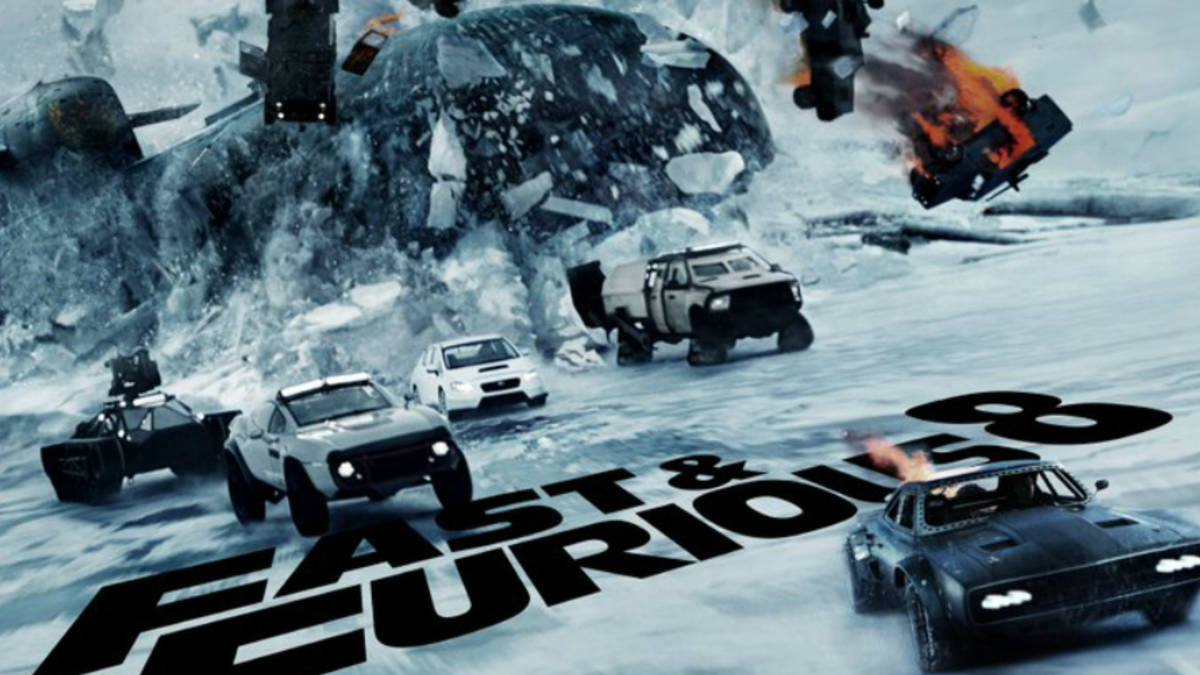