Home » Miscellaneous » Down to Earth: What Non-Spacey Games Are We Playing?

Hey folks, I don’t know if y’all have noticed, but every now and then this site goes kinda quiet for a spell because I lose myself in a non-spacey game for a spell. Whether it’s Driver: San Francisco or Skyrim, it’s sometimes not easy being an gamer who likes almost all types of games and who also has ADHD. ;) I then thought that hey, we all love space games, but we’re gamers above all else, so there’s surely to be cross pollination with other types of games we’re all playing. Therefore I thought I’d start a new thingy in which every now and again we’ll all check in with what non-space games we’re enamored with at the moment. That’s why I’m calling it “Down to Earth” since it’s not in space. ;) Now, with all that said, what are y’all playing lately?

For me, it’s Diablo III. I avoided this game when it first came out due to its always-online requirement along with a lot of mixed reviews. I also wasn’t that into Diablo II very much, though I adored the first game in the series. Recently the game underwent a major revision with a “Loot 2.0” patch that was getting a LOT of positive word of mouth from folks on my usual online hangouts. On Facebook, my buddy Mike Cathcart said it was one of the best patches in gaming history. So after listening to him and some other folks just gush about the game, I decided to give the free Starter Edition a try and…wow…WOW…it’s so good. I mean, REALLY good. I’m completely hooked on Wizarding my way through thousands of bad guys who die and blow up real good. :)

So what about you guys? What are y’all playing? I know Jim is enamored with Titanfall at the moment, for example. ;) Talk to y’all in the comments. :) 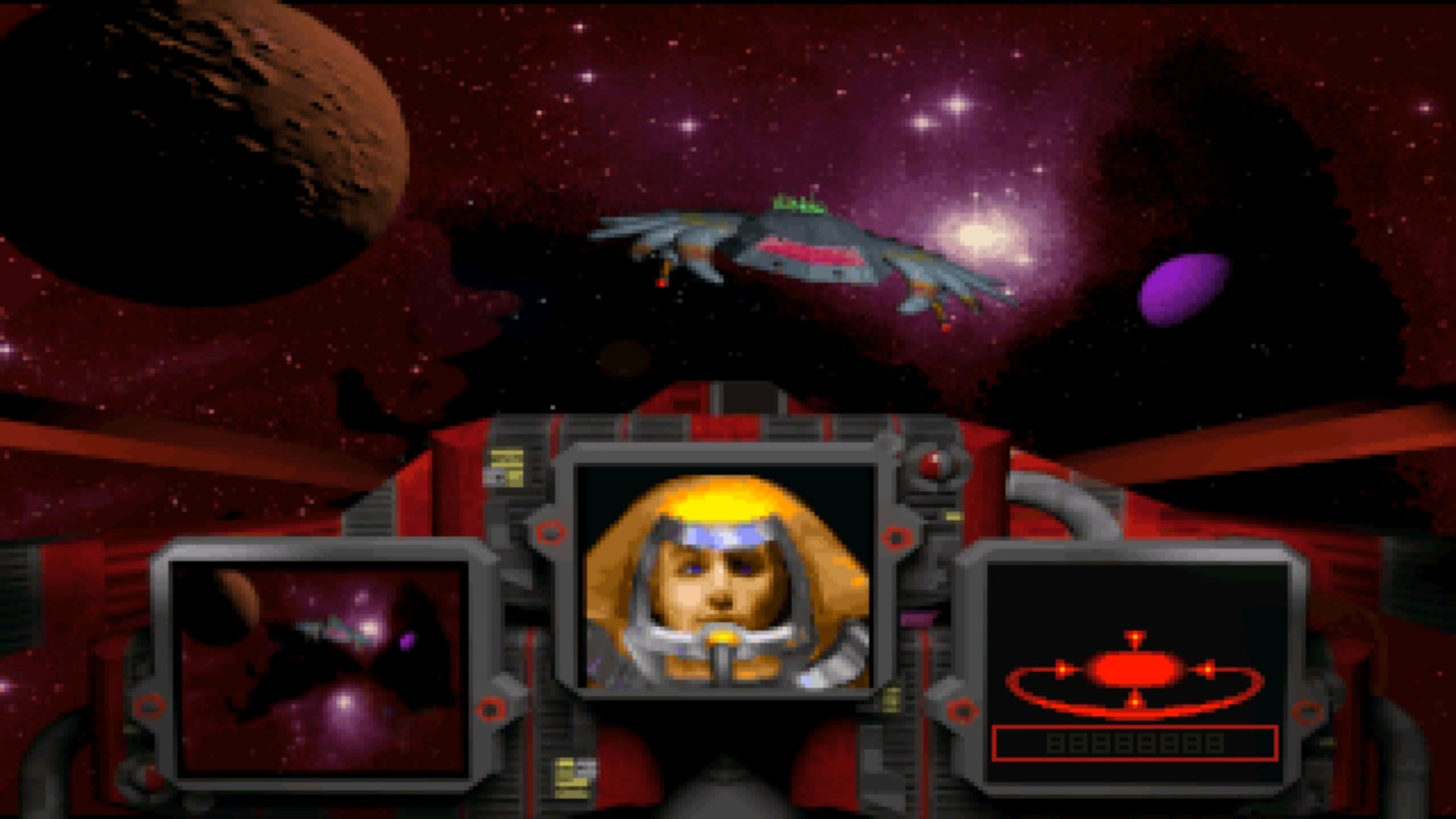 21 thoughts on “Down to Earth: What Non-Spacey Games Are We Playing?”