Home » Miscellaneous » Alright, I Might Be Deeply in Love with A Game (A Small Ode to Drox Operative)

As I reported earlier, pre-orders for Drox Operative went on sale yesterday morning, since this is, essentially, my most anticipated game of 2012 (given how much I LOVED Soldak’s last game, Din’s Curse), I HAD to play it immediately. Last night after getting home from work, I immediately ordered and installed my very own copy. Now, I’ve only had time to play for about an hour, but this game has SERIOUSLY, DEEPLY clicked with me.

I mean sure the game has issues. The minimap is dang near useless at the moment, movement can be a bit funky and slow, and so on. Once I got passed those niggles — which will likely be fixed — I began having a grand old time. Like the beginning of any relationship, there are things in need of fixing. ;) — this game totally sunk its teeth in my soul.

Why am I telling you this? Because while I have a TON of other games I need to play right now for this blog, it’s going to be VERY difficult not to play Drox Operative. It’s really that good, even at this early stage. I’ll have a preview whipped up next week, but until then…don’t bug me for a while…I’ll be playing possibly my new favorite of 2012. ;)

0 262
Podcast Question: Which is Your Most Immersive Game? 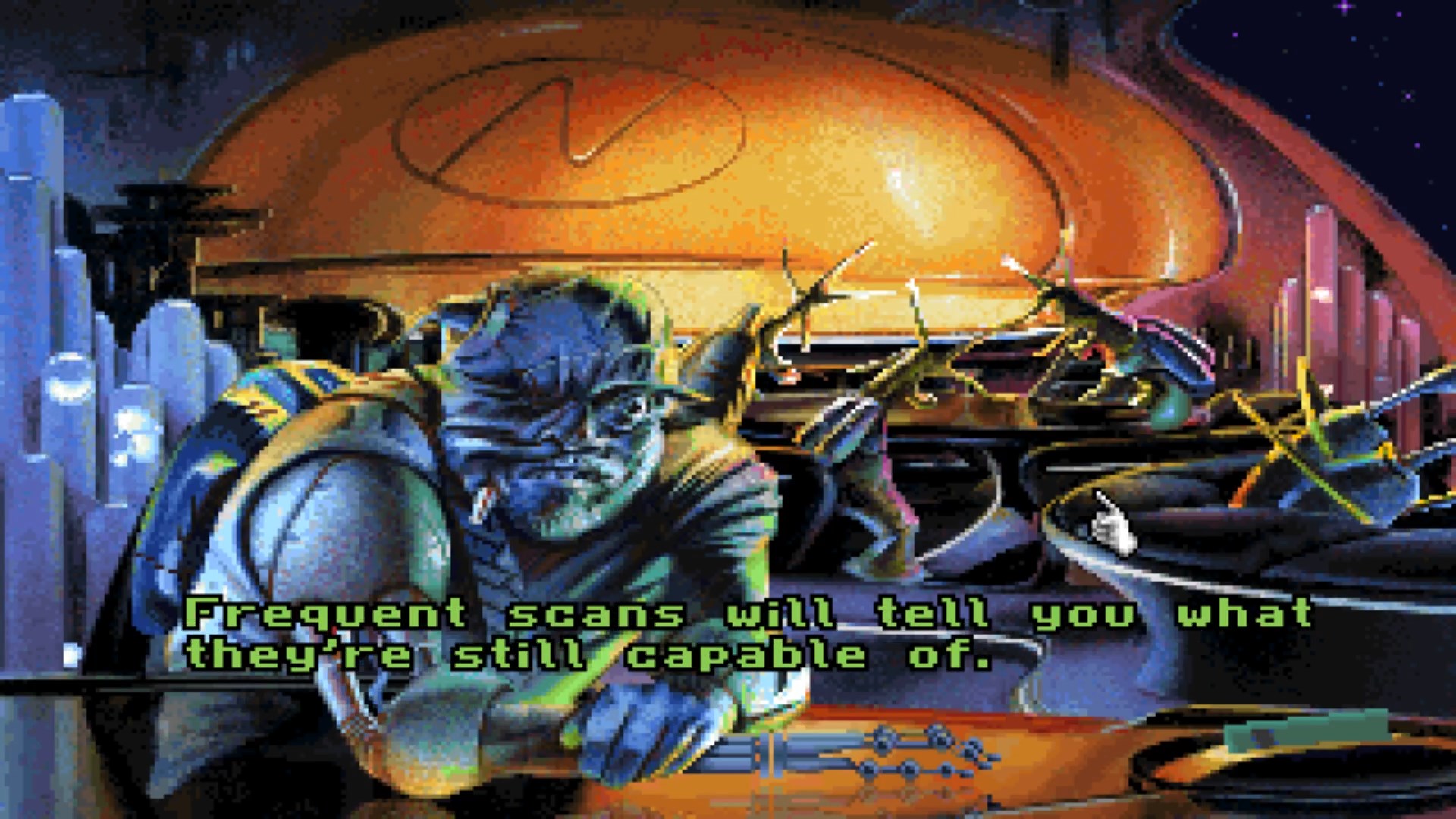 0 250
Randomness: This Theme from Protostar is AMAZING

7 thoughts on “Alright, I Might Be Deeply in Love with A Game (A Small Ode to Drox Operative)”