Welcome back to Void Destroyer my friends. In this video, I take a look at the recently released free DLC for the game called the Mini Sandbox. According to the Steam post on it, this is a proof of concept to take us toward Void Destroyer 2, which will hopefully be more open than the original game. In this Sandbox, you can take missions and gain funds to buy new ships, and it all appears to be randomly generated as you play, which is nice. In this video I take a couple of missions, die a couple of times and eventually upgrade my ship to a tougher model. I have to admit, I had a lot more fun with this open sandbox than I did with the brutally tough missions in the original game (in which I’ve still not gotten any further). Overall, if you own Void Destroyer, this is definitely worth downloading, and if you don’t, it’s worth getting not only for its ambitious scope, but for this DLC as well. ;) Thanks for watching! 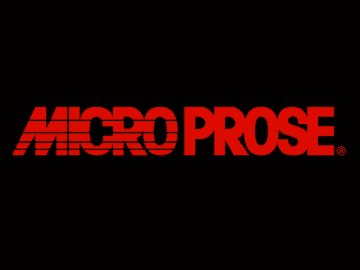 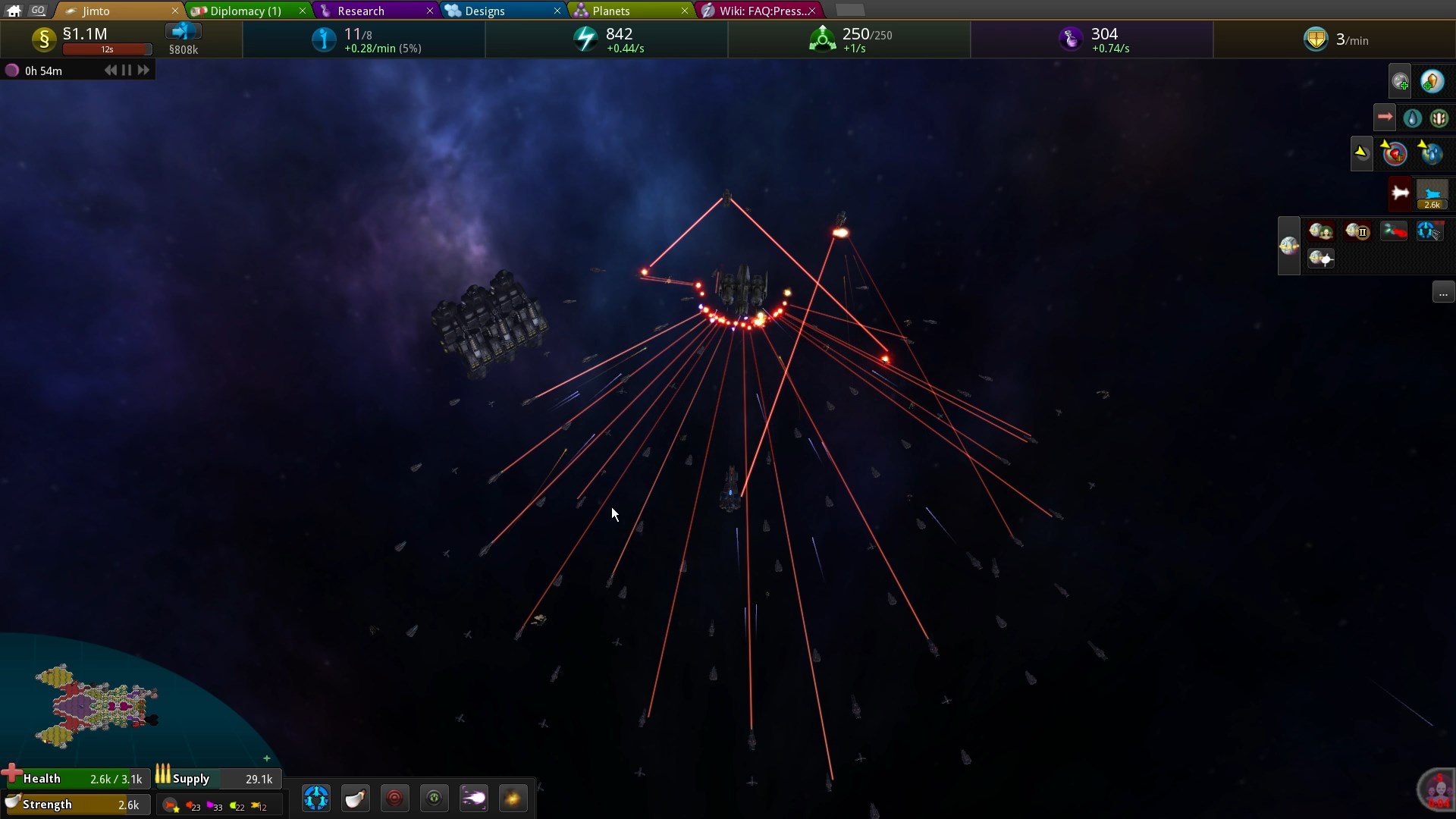 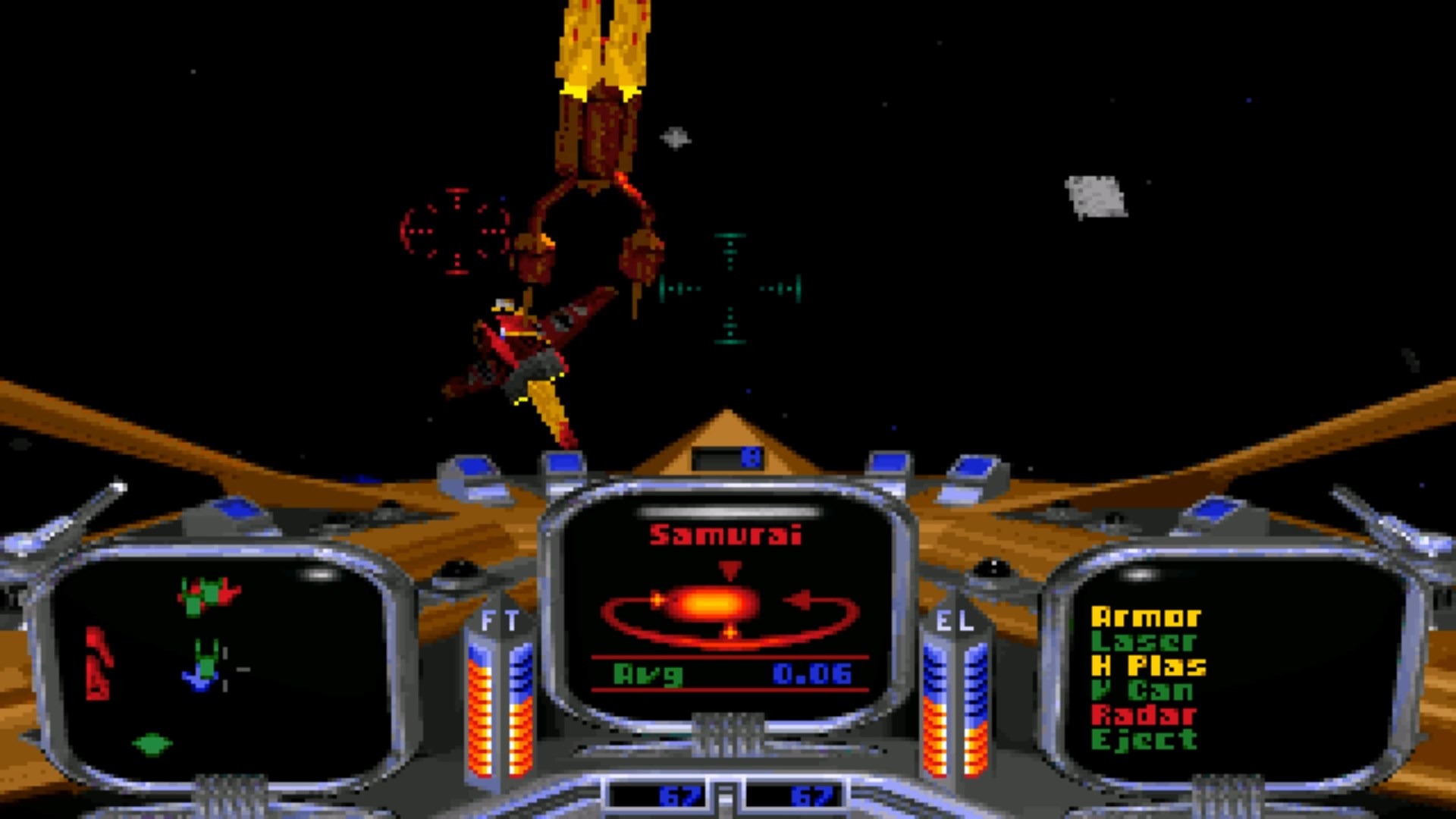