As a massive new patch adds new ships, missions and comes with a permanent price cut as well, I decided to revisit X Rebirth and see if it’s now worth your time, especially now that games like Elite: Dangerous are out alongside it. What I found was a game much improved over the last iteration I played, but still not perfect. It’s still got a clunky slow feeling to it, at least in the portions I’ve played, and the game still isn’t as efficient or user friendly as it could be. On the other hand, after choosing the mercenary career path in the beginning, in which the game seemed to dole out small missions, I felt like this added focus really helped. While I’m not going to replace Elite: Dangerous time for this, I could see me getting lost in this vibrant world if there were no other space games to play. Regardless, while the game isn’t perfect still, kudos to Egosoft for continually working to try and make it better. Is it worth the money? Eh…unless you’re dying to try it out, I’d wait for a sale, but that’s an improvement over my “no freaking way” stance. ;) Thanks for watching!

If you wanna watch me play more of this, but with the help of others, check out my Twitch stream I recorded after the video below! Enjoy! 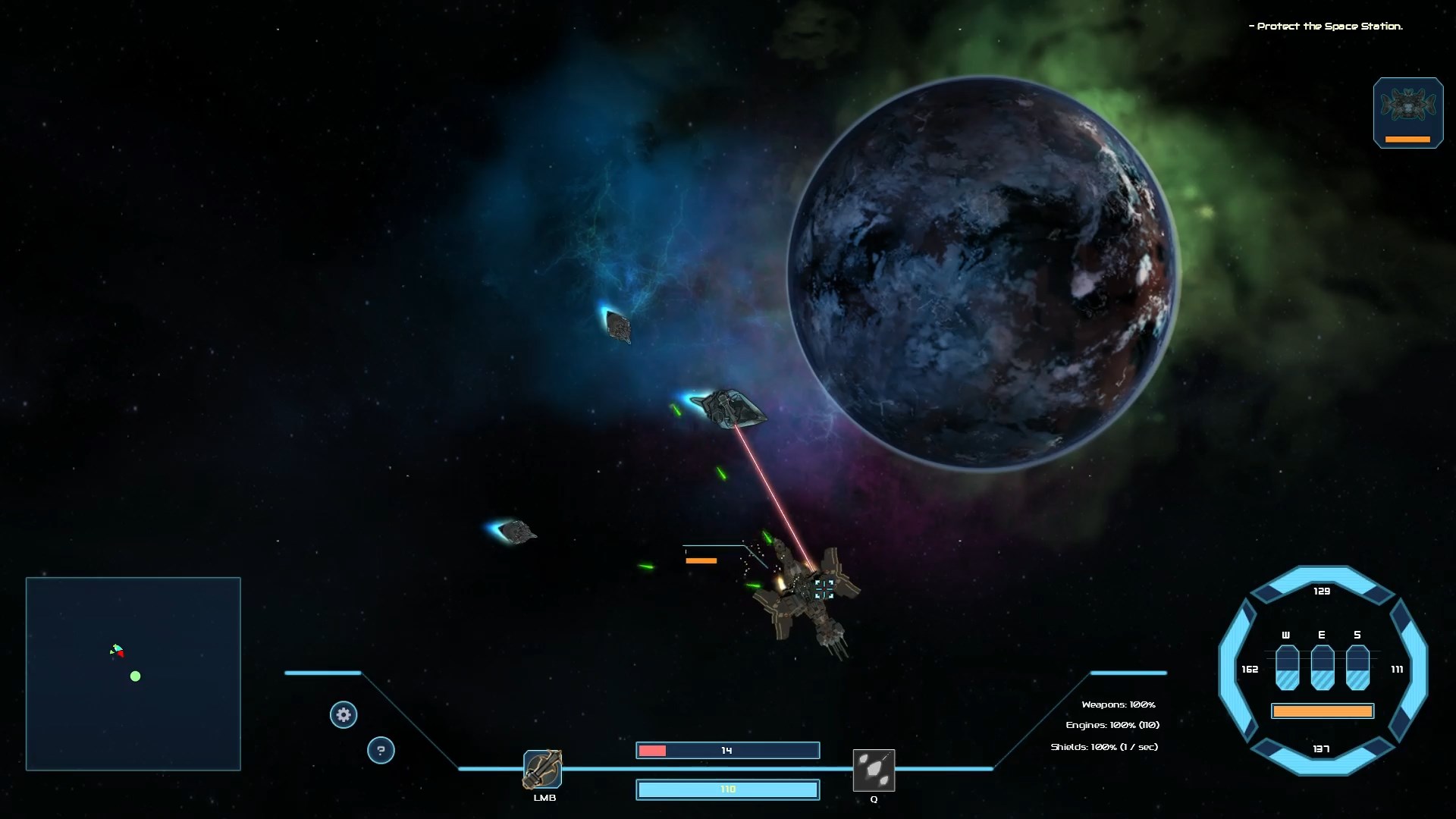 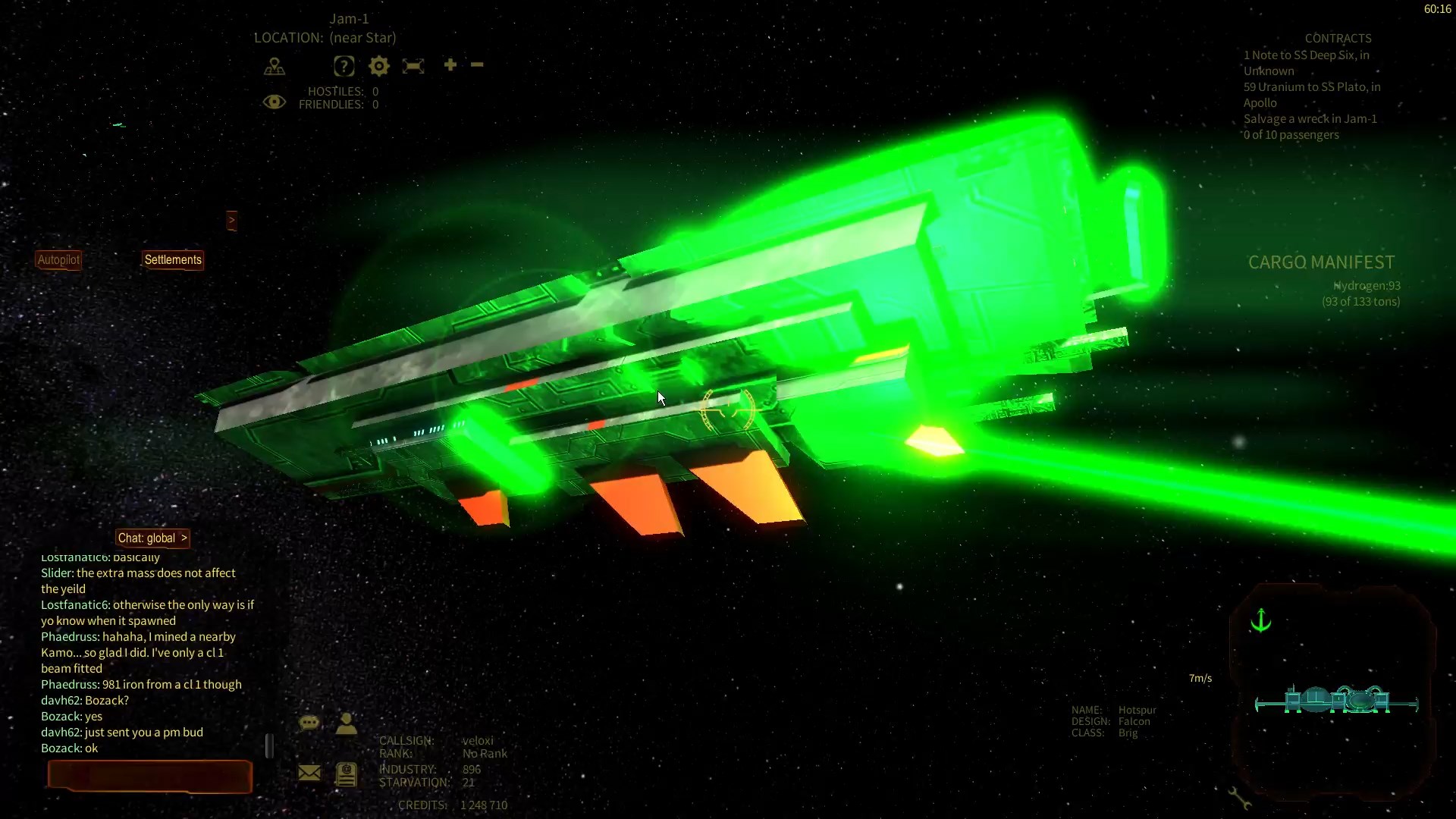 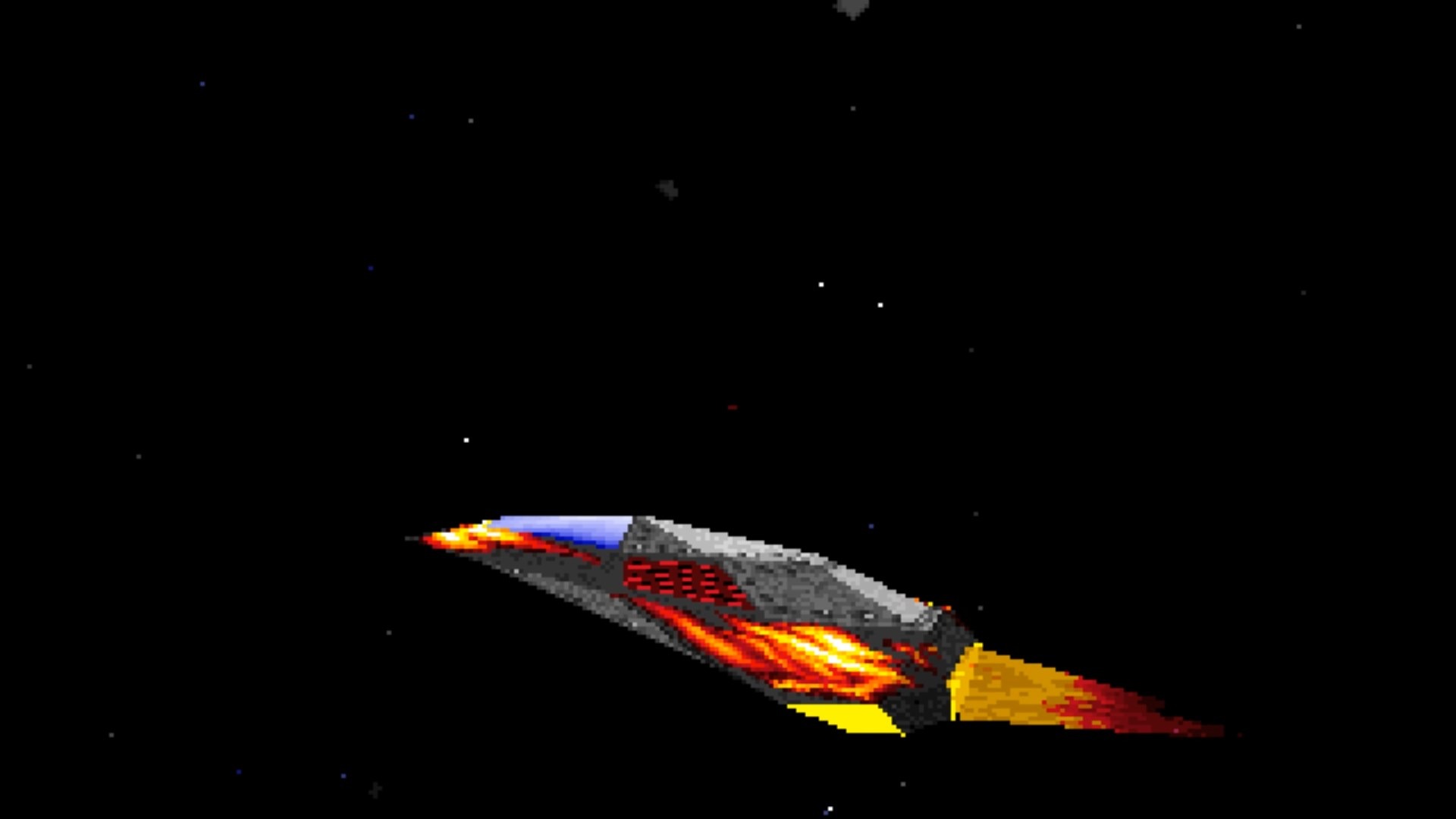 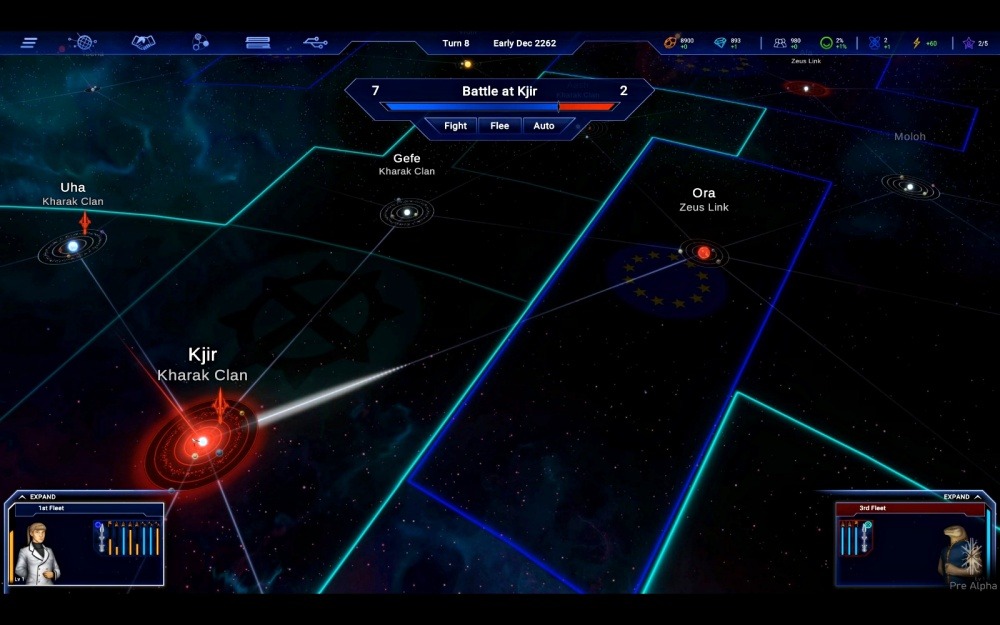