Welcome, my friends, to a new let’s play series covering Unending Galaxy! Unending Galaxy is a new, 2D top down open space adventure, exploration, economic and combat game made by a former modder of the X series of games. Unending Galaxy attempts to capture the openness, the expansion and the vibrancy of the X games in a more accessible 2D format, so this series will explore whether that works or not. While the free version of the game is very capable, the Deluxe version I’m playing includes a wider range of starting scenarios, so this series will go through a few of those. In this entry, we start with the Lost Fleet, a colonization-focused scenario in which the player helps a newly stranded fleet of Humans settle in their new home galaxy. I chose this scenario to start with as it has a good variety of building, economy, combat and exploration, and we do well too until some pirate activity hampers our early efforts. Thanks for watching this first entry, and stay tuned for more! 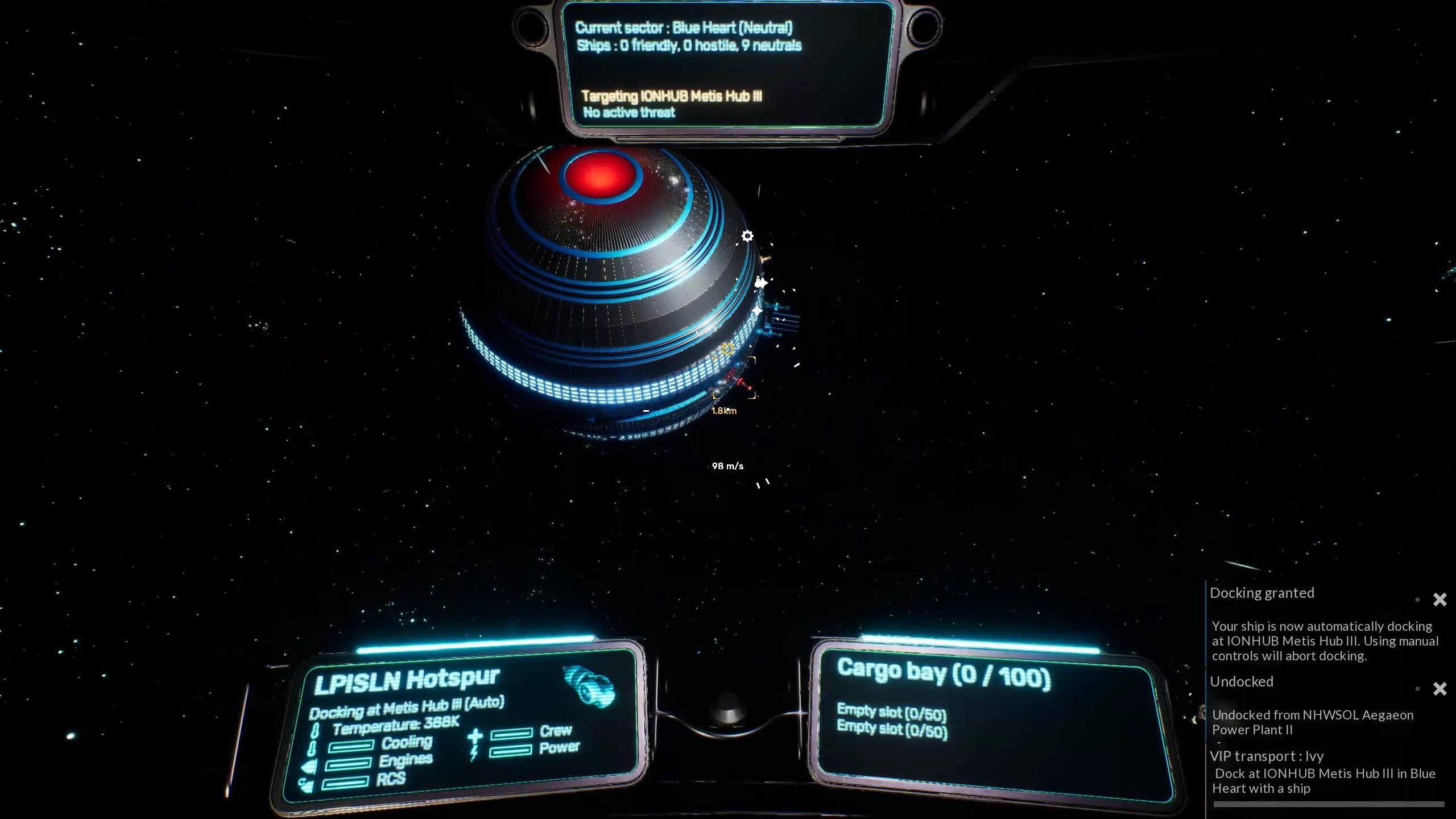 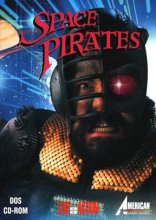 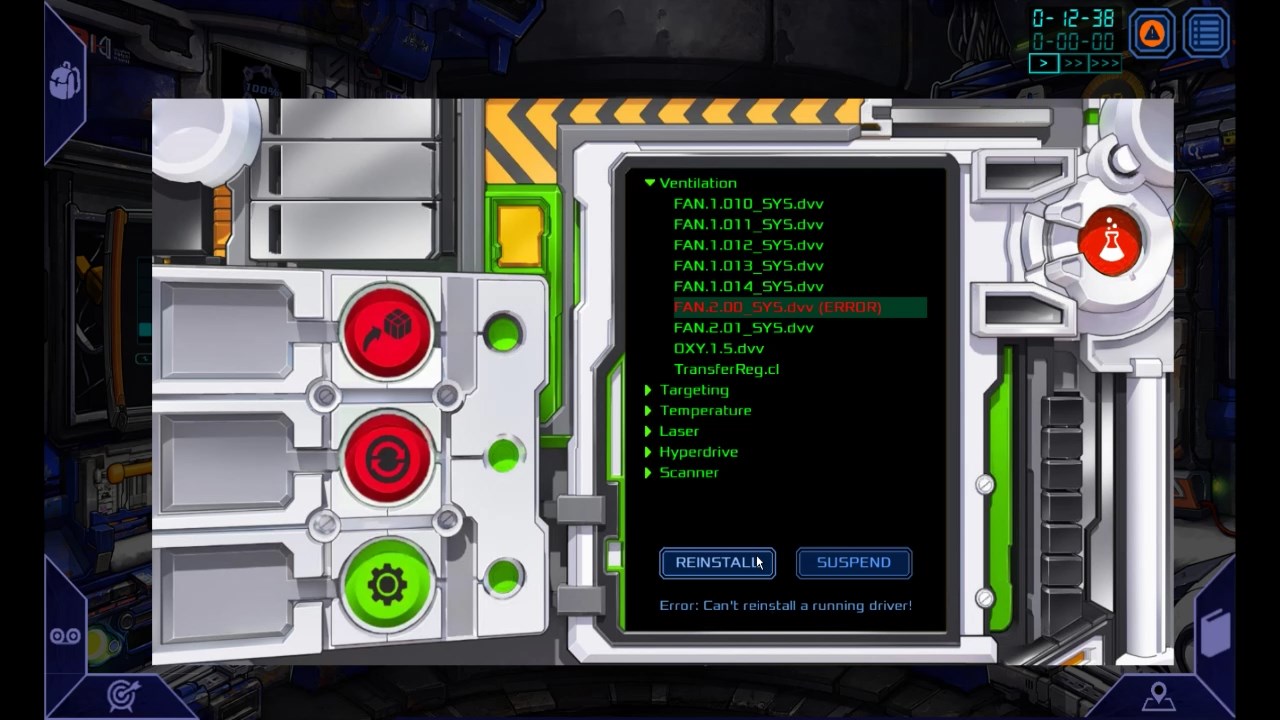 0 59
The Guerrilla Resurgence of Space Gaming