After streaming a game I loved the other day on Twitch — Enemy Starfighter, of course — I decided to stream a game I hate, Privateer 2: The Darkening. I originally got this game thinking it was an actual sequel to the much beloved Wing Commander: Privateer. I was then crushed by how bad the game was, and unsurprised to find out that it wasn’t even originally intedned to be a Privateer game at all, but the name was slapped onto it later in production. This game just…ugh…so much wrong, yet I felt it would be entertaining to watch me play a game I hate, so here ya go. ;) 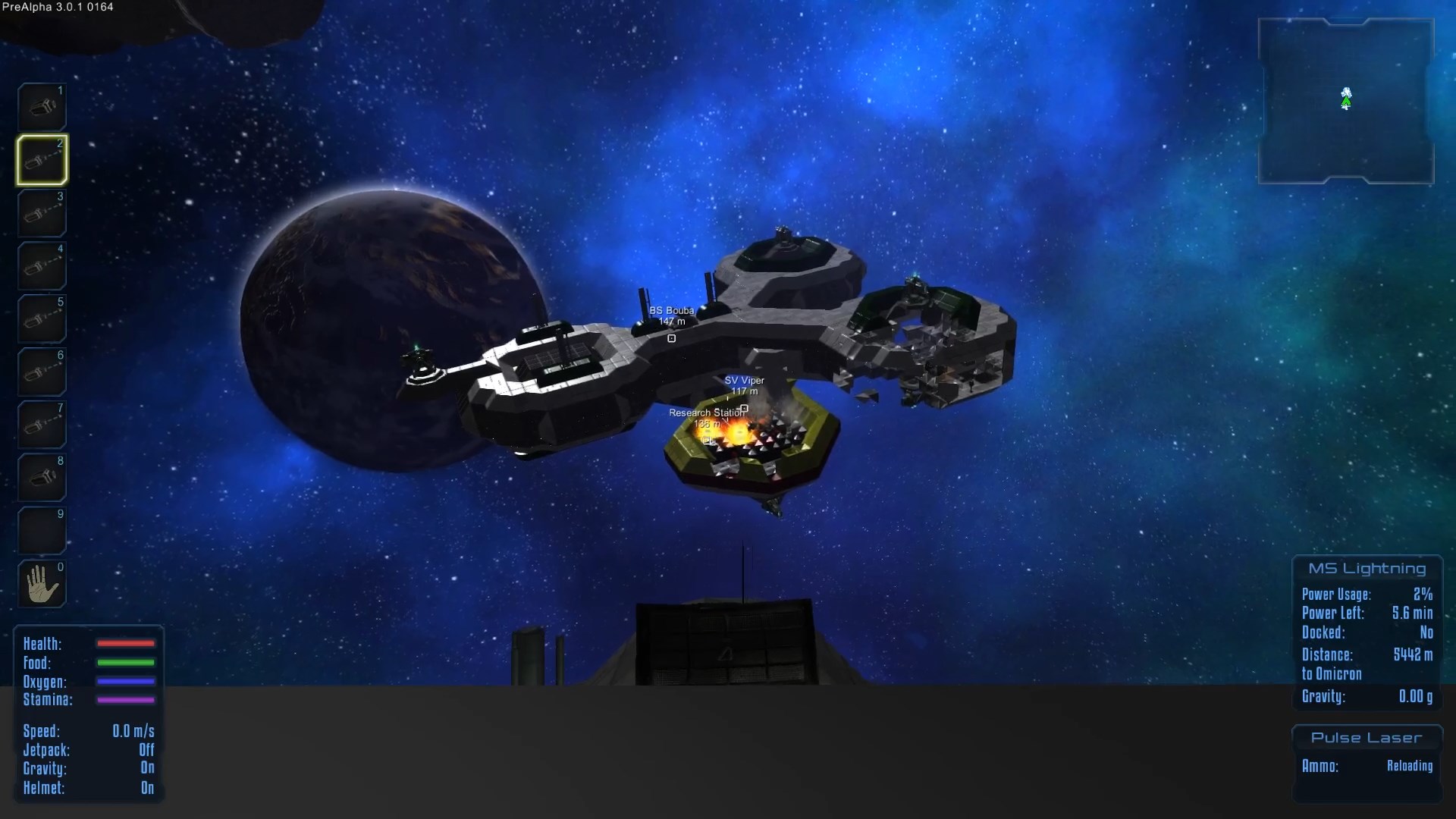 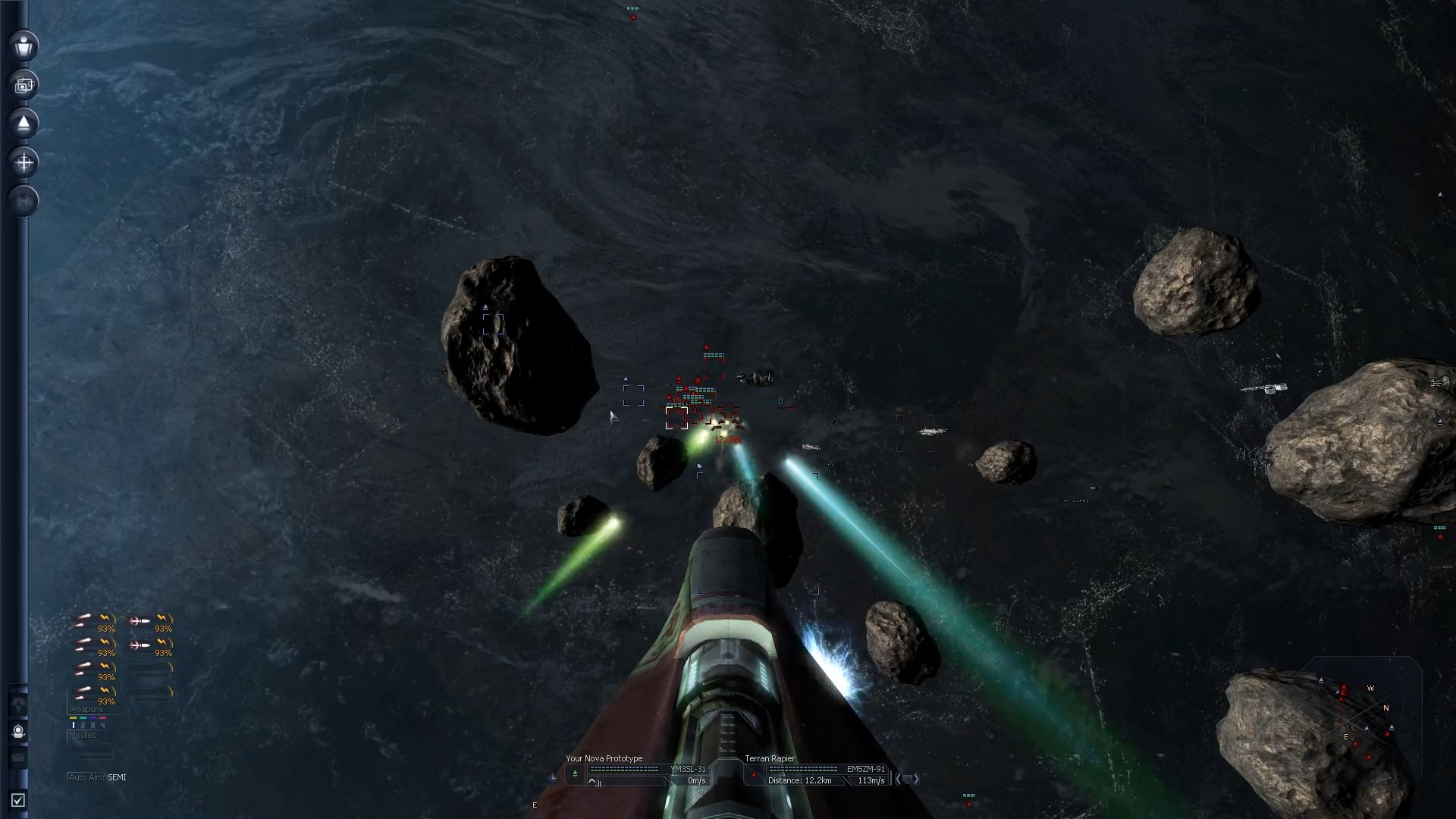 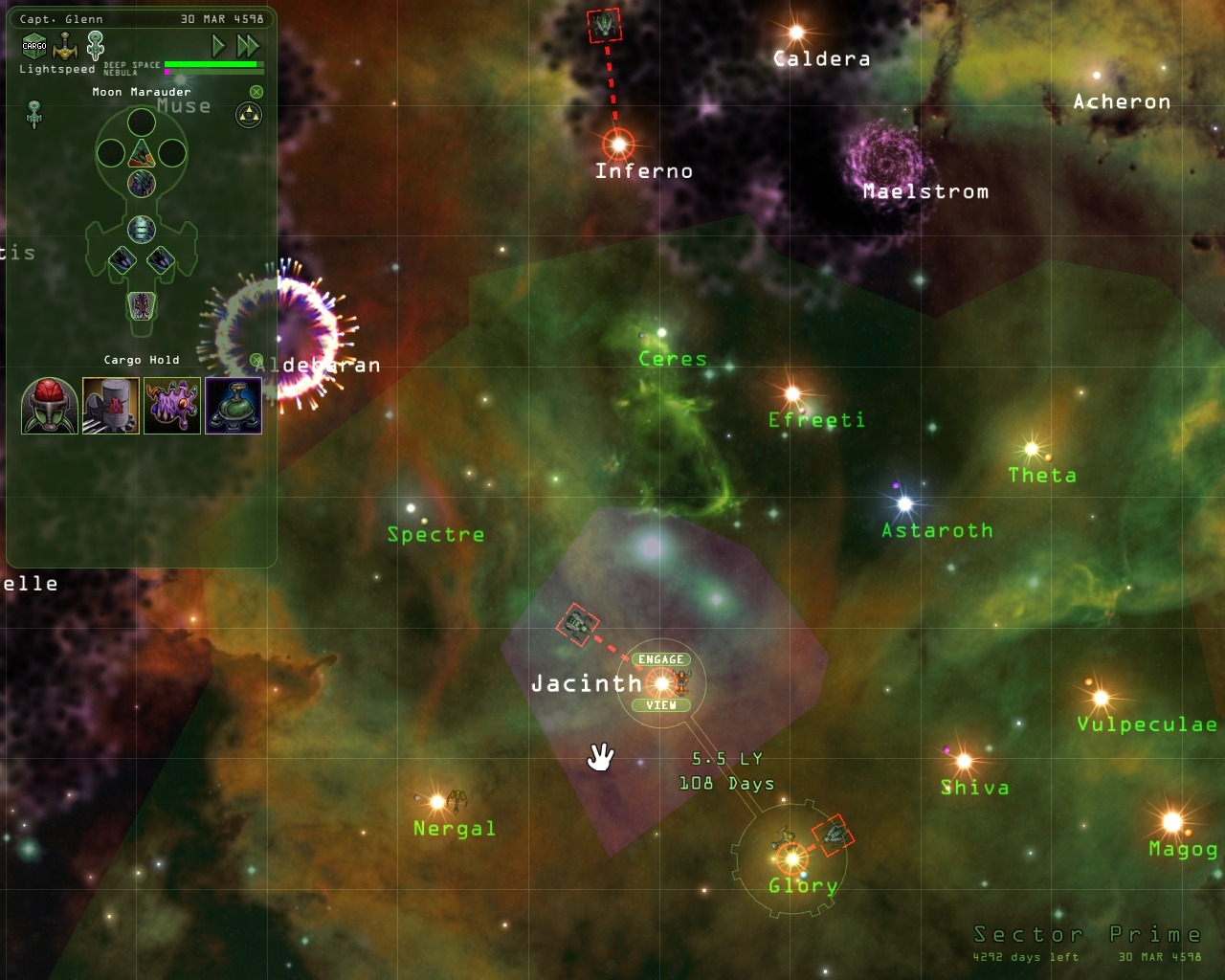