Welcome to Yargis – Space Melee my friends. This is a top-down, physics based shooter with a lot of gameplay on offer. There’s a single player campaign with about thirty varied missions, including rescues, racing and more. There are also multiplayer modes, both online and local, which include racing, capture the flag, deathmatch and more. The game also includes a level editor and a dedicated server! The gameplay is very physics heavy and requires some practice and skill to be even measurably good at it (which I’m not), and it has a lot of ways to upgrade your ship, from weapons to armor to shields and so on. You can also purchase new ships with your loot. Between upgrading your ship and in-level powerups, the game wants you to succeed even if you suck at it like me. ;) Overall, it’s a fun shooter with a ton of variety, and anyone who is a fan of physics-based shooters like this or Subspace or Ring Runner should definitely check this one out. Thanks for watching! 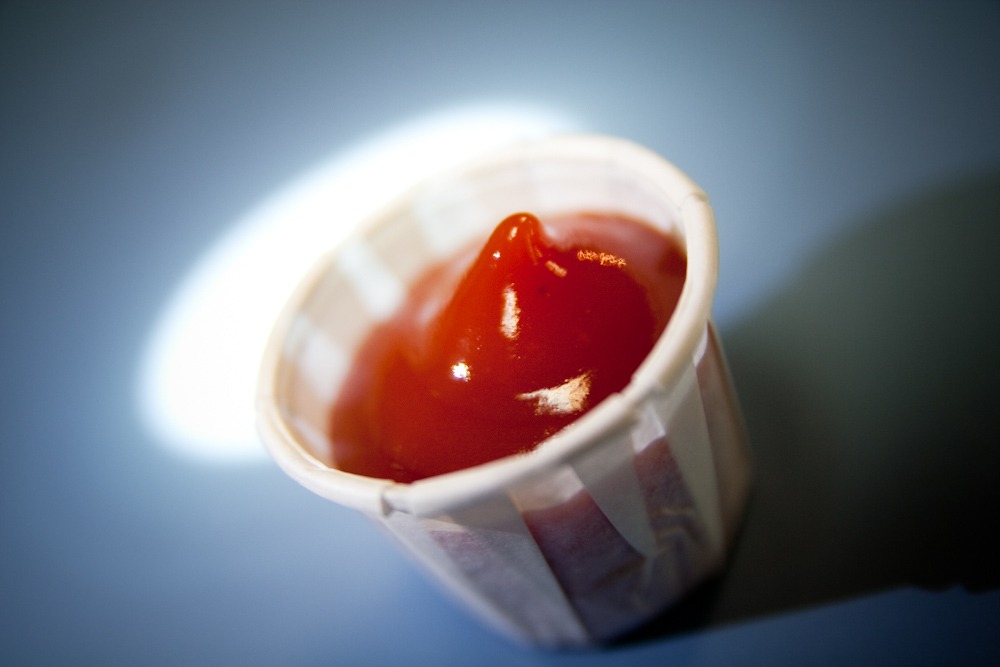 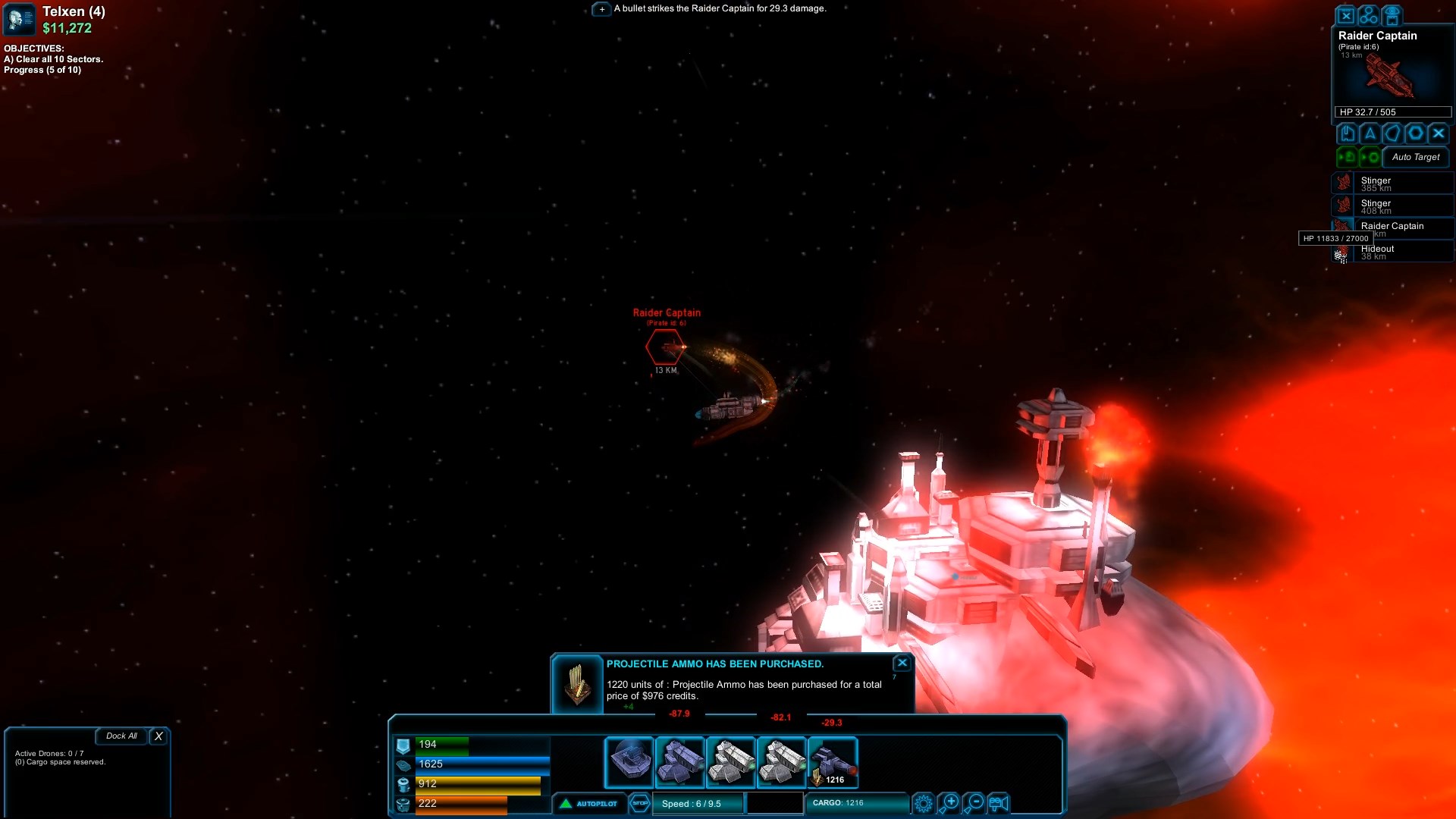 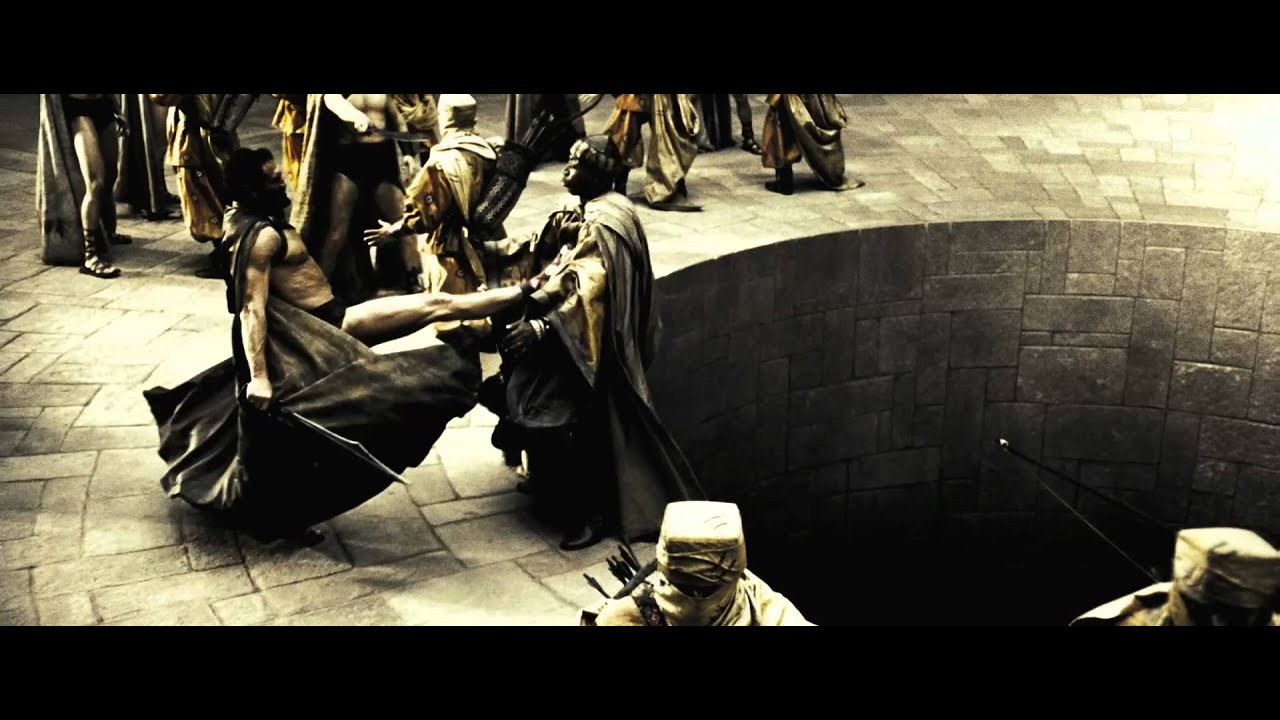