Welcome, my friends, to Torn Stars: Unstable Space! This is a total conversion mod for Independence War 2: Edge of Chaos that makes it a true Elite clone. By that I mean it removes any and all story elements or scripted events and makes the game a pure sandbox. While that might work well for some folks, folks like me need even a small modicum of direction, which is why I love missions. This game HAS missions, but I only found that out at the end, buried within a news menu. For this mission, I try in vain to make headway in the game. The game starts you out with a very tiny amount of money, barely enough to really do anything, and just says “Go, have at!”. If I wanna mine, I need to hire a prospecting ship, which I can’t afford. If I wanna haul cargo (without starting as a trader with a cargo hauling ship), I need to hire a transport, but when I DO try to hire one, my reputation is such that they won’t LET me hire them. It’s wacky. This game is an impressive technical achievement for what it slips into the I-War 2 engine. A new map, new factions and so much more. Gameplay wise though, I’m not sure it’s right for me. I’ll likely return to it eventually, but for now I’m not so sure. If you have Independence War 2, I suggest you give it a whirl and see what you think. Thanks for watching! 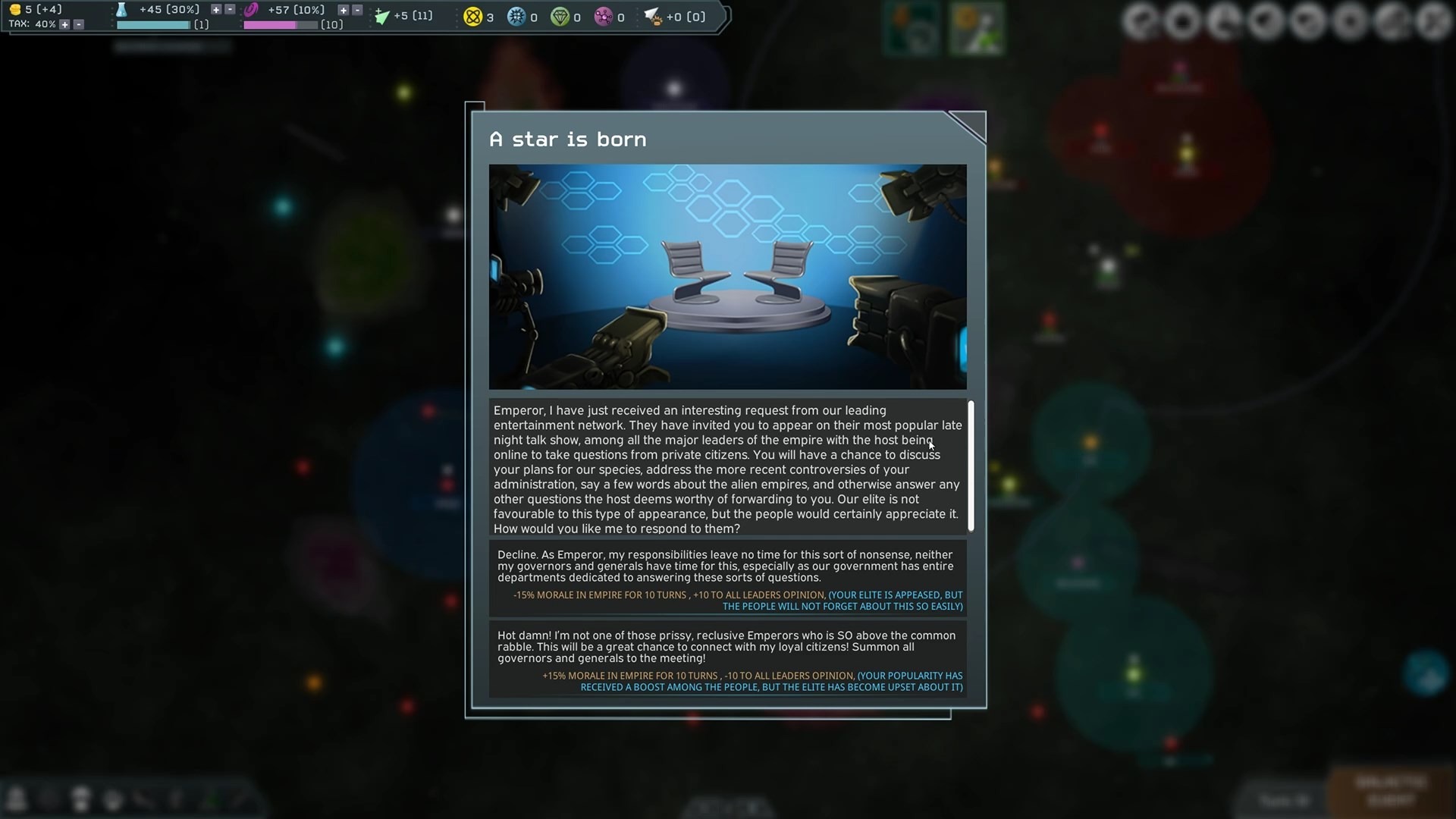 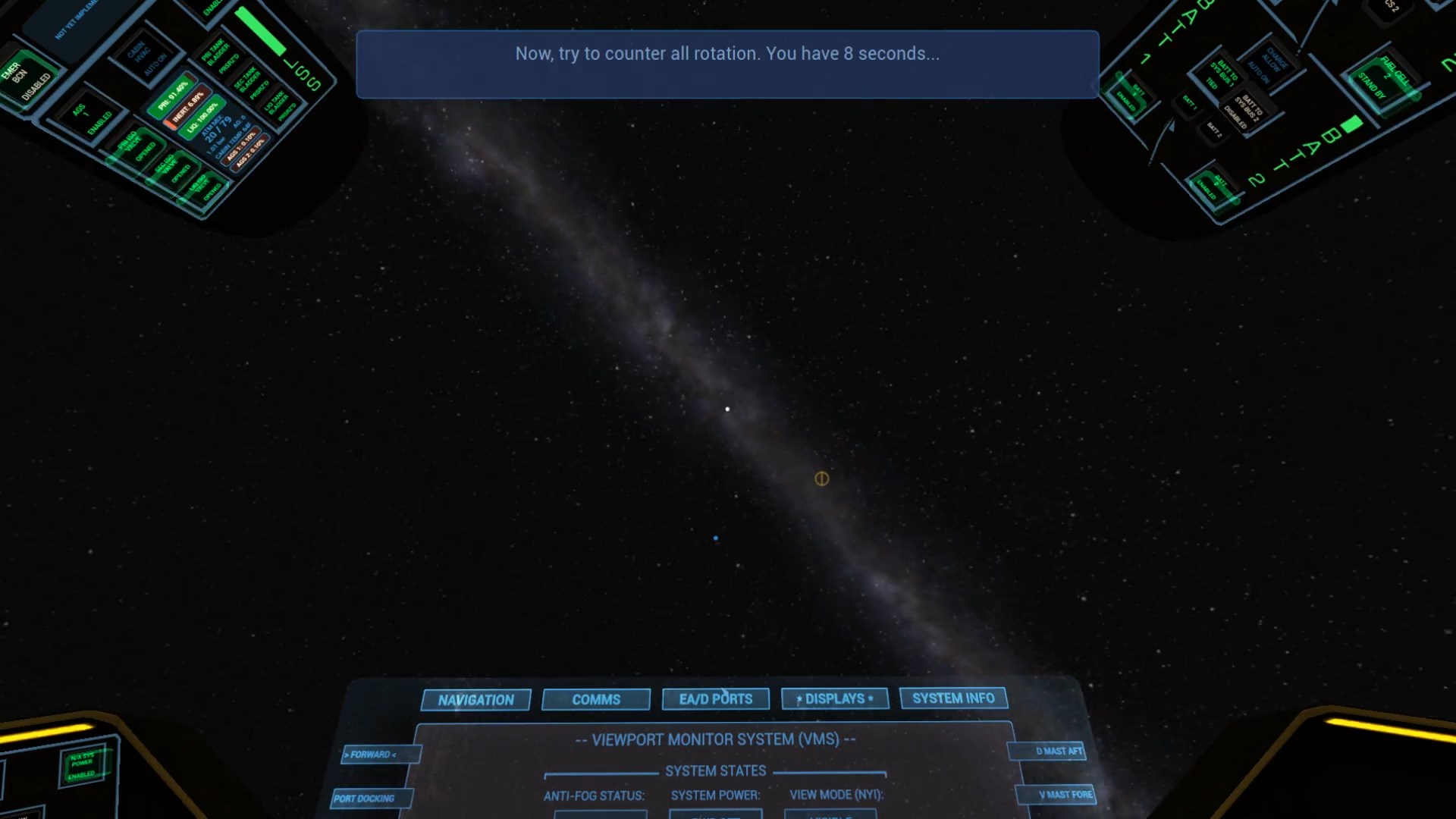 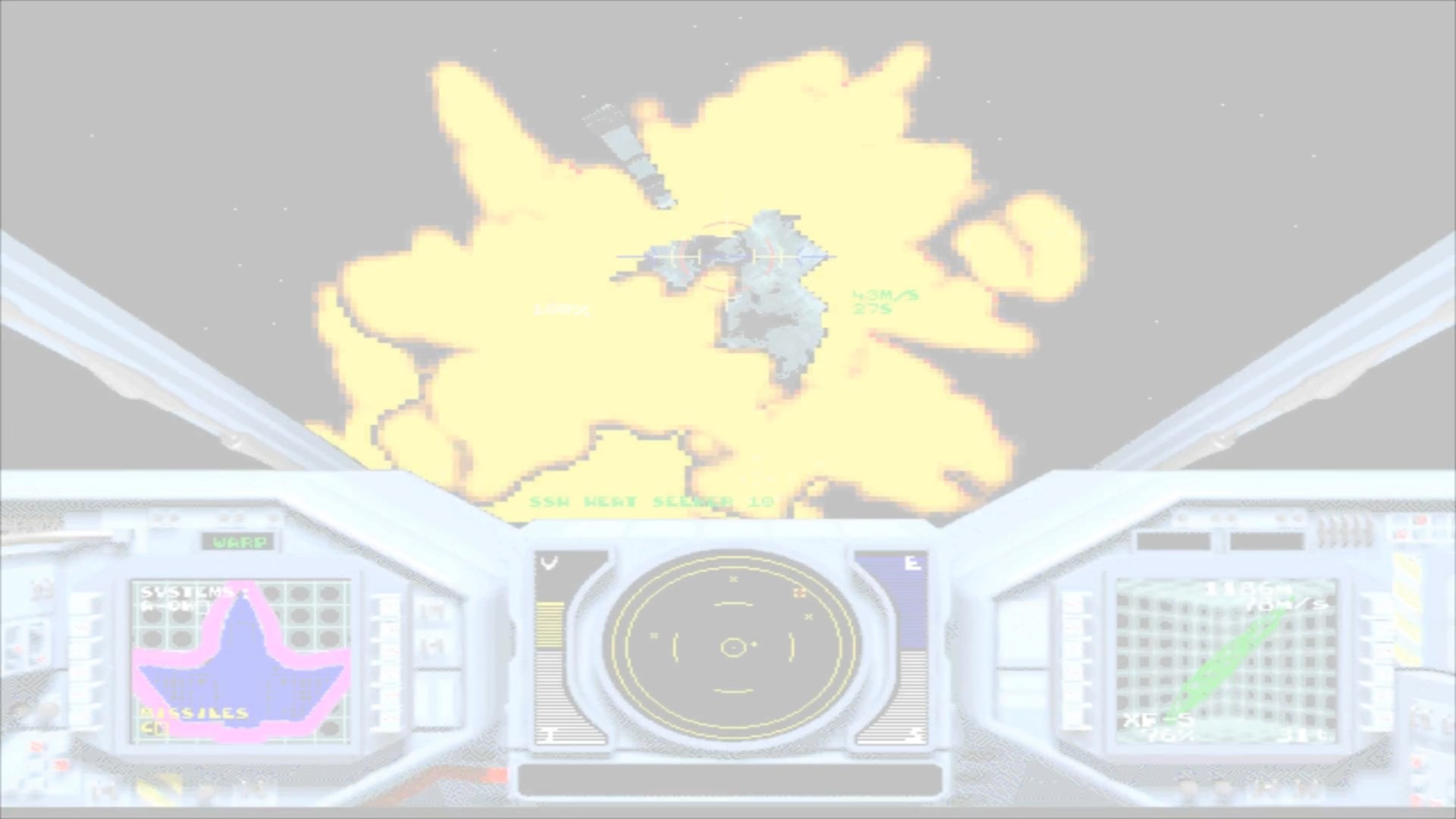