Welcome to 1993’s Protostar: War on the Frontier, my friends! In this game — which was supposed to be Starflight 3 until circumstances forced abandonment of that plan — puts you in the role of an undercover Protostar agent masquerading as a Newfront mercenary. Your primary mission is to unite the four main races of the galaxy against the dastardly Skeech menace. In this first entry, I get my marching orders and find myself in some combat woefully ill-prepared (the controls/UI/radar of this game is bizarre), but I come out victorious, killing one ship and forcing the other to run away like a scared bunny rabbit. I then do some mining and make some new friends! Yay! 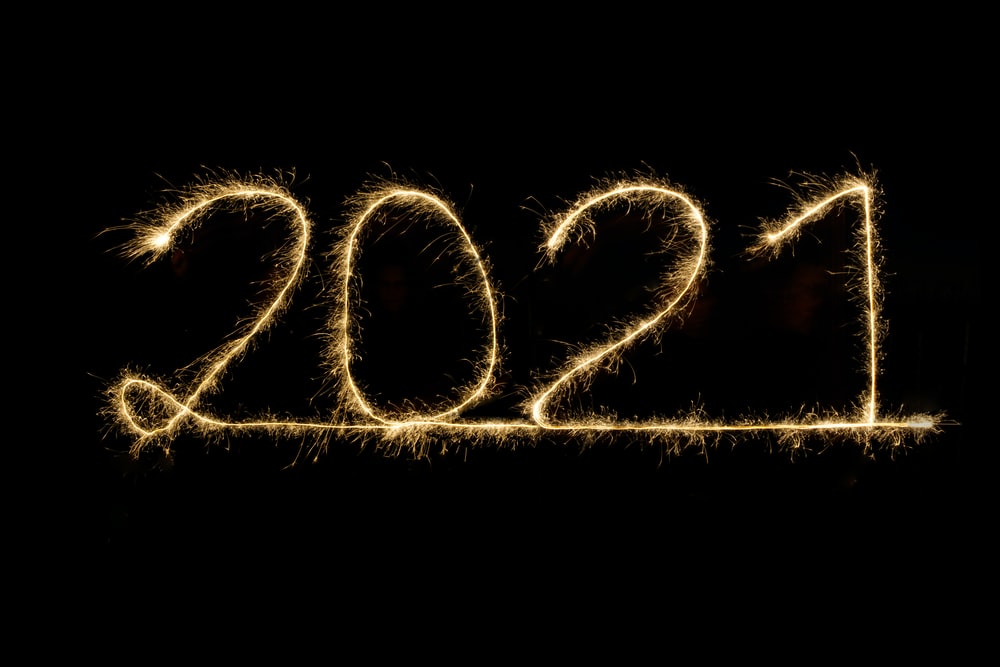 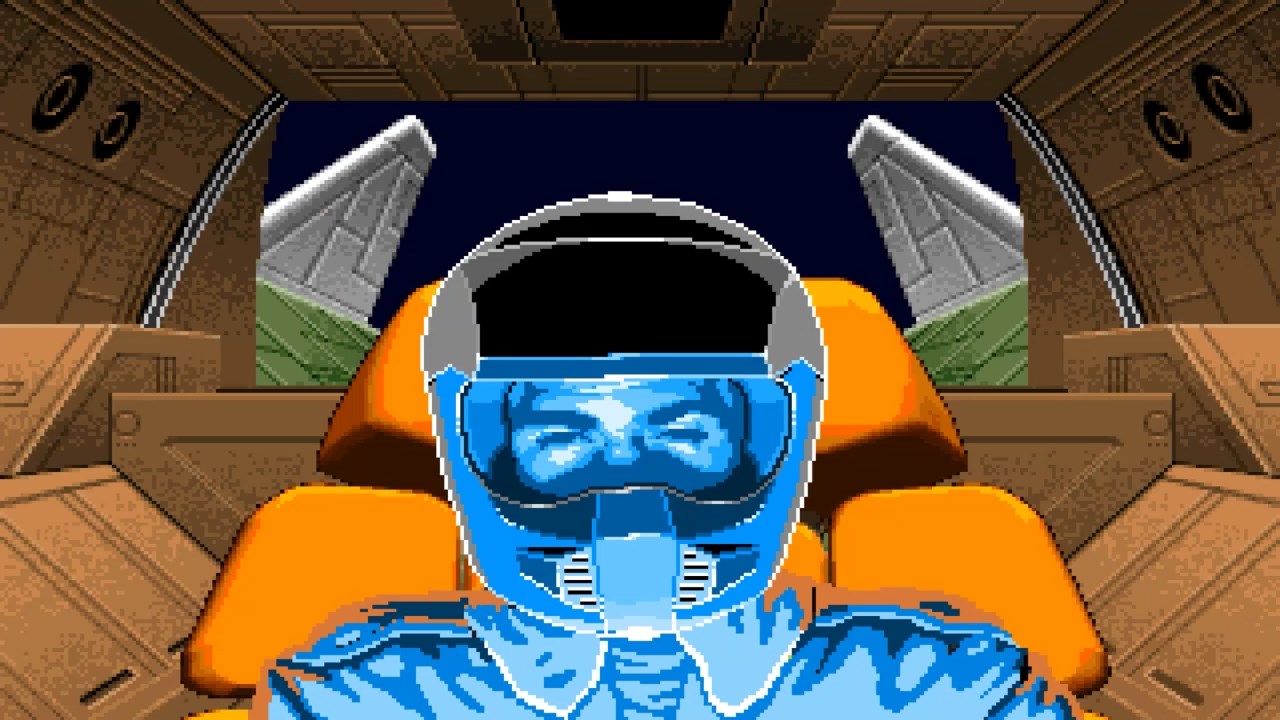 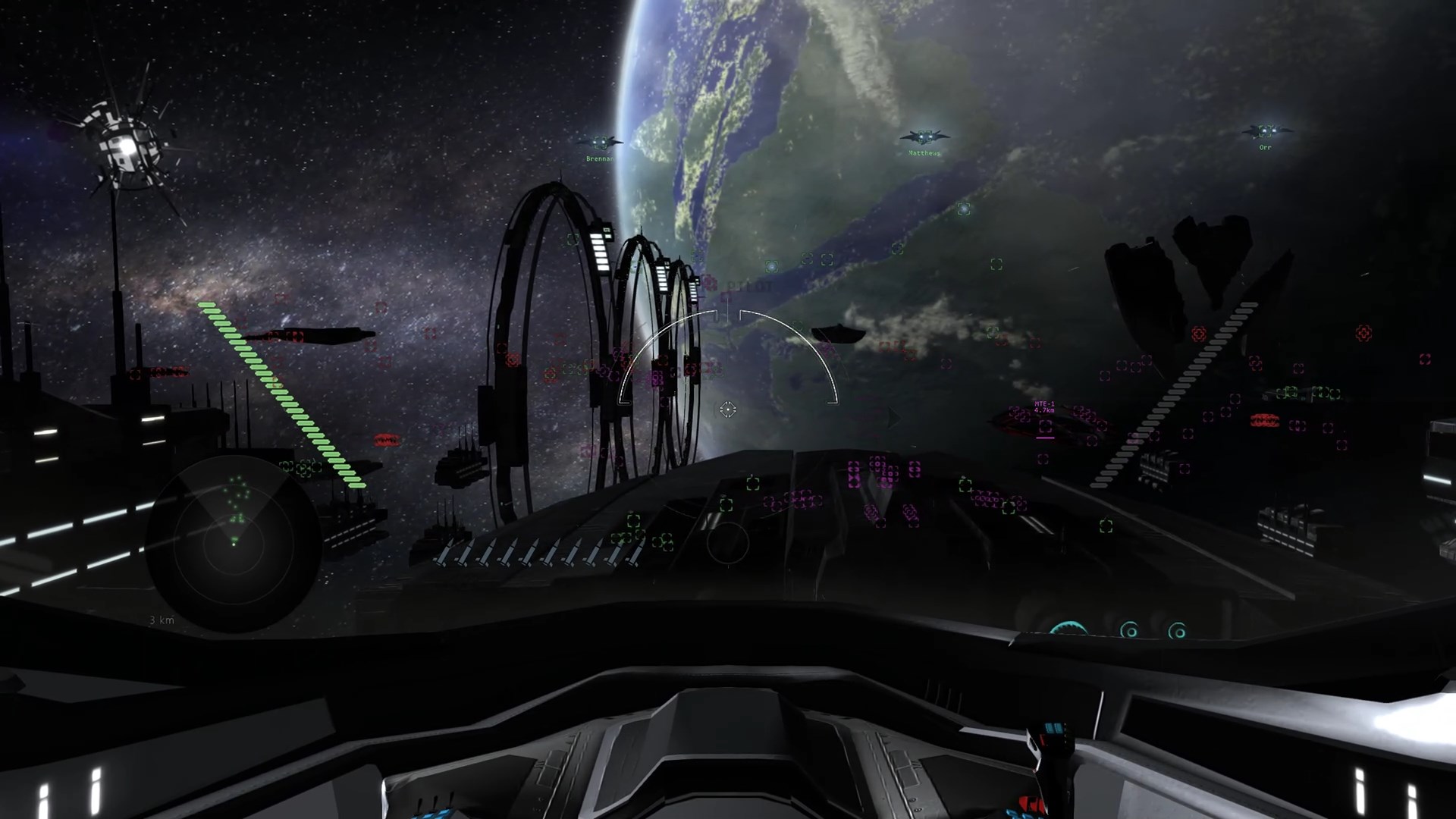