Welcome to 1997’s Pax Imperia: Eminent Domain, my friends! This 4X game is a sequel to the Mac-only Pax Imperia that came out in 1992, and kind of fell off the map until it resurfaced on GOG a while back. When it came out, it had Master of Orion II and other 4X games to compete with, and since it’s really not as good as many of those, it was kind of looked over and forgotten. WELL FORGOTTEN NO MORE. I do recall when I played this back in the day, I actually returned it to EB for store credit, so I actually lost money on it because I was so bored. This is still kind of the case today. In this first entry, before I know it, other races are colonizing whole systems around me faster than I ever could (how did they get so many ships?), so I’m bottled up in my own system for a while. And while several races, for some reason, declare war on me, they never wipe me out. That’s their mistake. 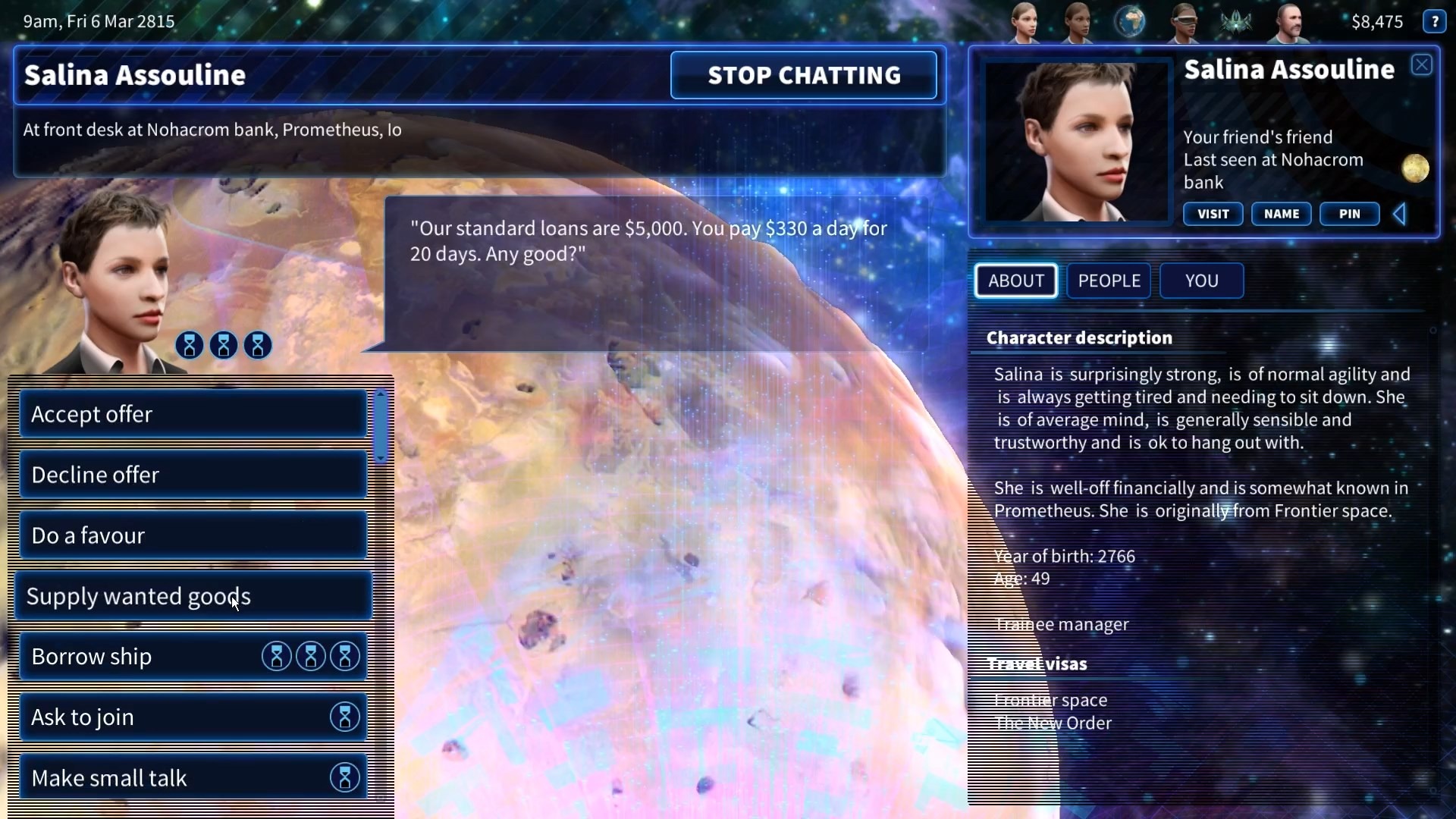 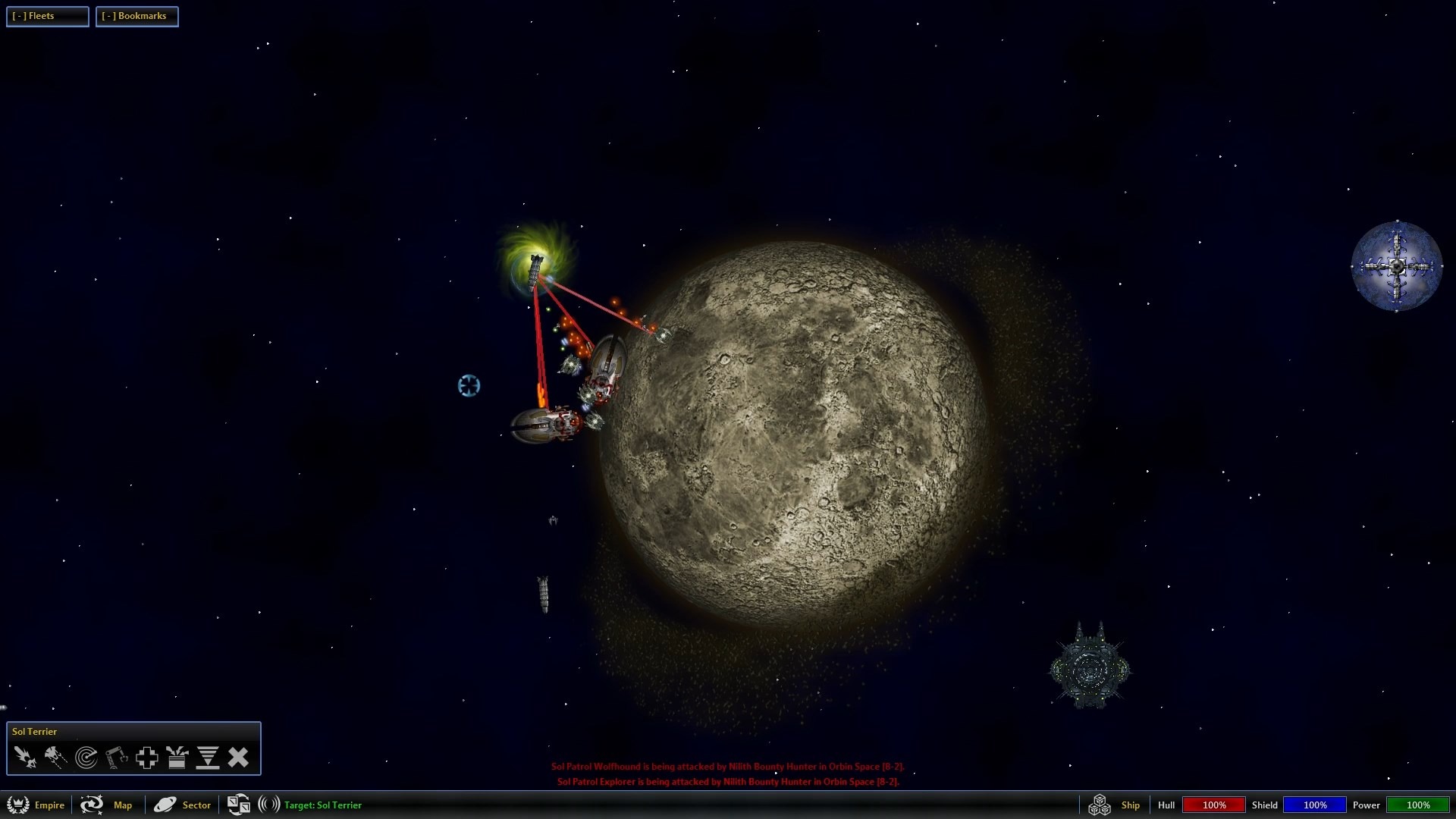