This look at Distant Worlds – Legends is going to be a tad different, at least in the beginning. While reading the manual, it was stated that one could play as a starship captain by automating everything except for one ship…so that’s exactly what I’m doing. Playing the latest version of the game with the beta patch (1.7.0.10), I’m going to take my in-game character from captain to emperor, if he survives that long. Therefore, we’re going to start by looking at the game from a small, focused perspective and slowly open it up as my character, Captain Rubin (I always put myself in games, deal with it ;) gets “promoted”. Enjoy!

Now, before I could command a ship, I had to go to the academy and get some training, or in our case, tutoring. The game has two tutorials, a basic and an advanced one, which cover many aspects of the game. The basic tutorial covers things such as camera usage, accessing the impressive Galactopedia, ship selection, screens such as the map and colony screens, and much more. It’s pretty comprehensive and fully interactive.

Once I was one with basic training, I moved onto advanced training. The Advanced tutorial covers diplomacy, ship design and creation, troop recruitment, espionage, the expansion planner (awesome), the victory condition screen (fantastic), using espionage agents and so on. Some of these screens I just LOVE, but won’t be using them for a bit really.

Once training was done, and I “graduated” from the academy, it was time to get a ship. Thanks to the strong political power of my father, I was promoted to captain and given command of a frigate, the Ishinomaki 001. (This can be done by automating everything in the game in the options screen, then manually taking control of one ship). I was first ordered to do a simple patrol of the home system around the home planet Urlas, home of the Valsaran empire, made up of Quameno, highly intelligent and peaceful folk.

After patrolling the home system for a bit, orders began coming in of pirate attacks on neighboring systems, in which we had mining stations and the like. The first to come in was for Nemban 4. The admiralty ordered me to assist if possible, and then gave orders that I was to cruise independently, helping where needed and trying to keep our stations safe and our trade lanes clear as best I could. I therefore engaged warp drive toward Nemban 4, and watched the feed from the other ships, so I could monitor the battle. Sadly the station was lost before I could get there, but a new attack occurred a moment later at Nemban 6, and friendly forces engaged the enemy while I was on my way!

On the way to the battle,  Ishinomaki 001 had some technical difficulties which prevented us from arriving on time (the game froze as we tried to create a new save file). Reports of a new battle came in, the pirate vessel Grand Shield was reported as attacking one of our mining stations, so I high tailed it at once. Arriving during the battle, finally, I engaged the Grand Shield in battle, and it was glorious. I would have won the battle single-handedly, but a nearby cruiser showed up to assist, and together we smote the Grand Shield in a glorious display of death and fire.

I barely had time to thank the cruiser before news of another ship, Eternal Firestorm, attacking a nearby station. I sped over there as quickly as I could and ALMOST took her out, but sadly she rabbited before I could get the kill. I then received word that an exploration ship was being attacked by an Ardius, a space monster. I got underway to render assistance.

While en-route, I got word of a nearby mining station in the Ixukrun system under attack by the pirate vessel Prime Leader. I diverted course to render assistance, and upon arriving, instead of a ship and a station, I found instead a ship and a sand slug, another space monster! I first attacked the Prime Leader, extracting vengeance for all the lost Quameno who were on the station.

I took down Prime Leader, feeling a rush of adrenaline in vanquishing another foe. I then turned my attention to the space slug, as I couldn’t leave this foul creature lurking about to attack our ships and stations. As I moved into attack position, the slug LEAPT at my ship, and in a couple of swift motions, attached itself to my ship, sucked out ALL of fuel, and did severe damage to my hull and all but ripping out my engines. Once the fuel was gone, the slug lost interest in us and returned home, obviously full and happy.

With power failing, life support going critical and no way to move, I gave the difficult order to abandon ship. As everyone got into their escape pods, I keyed in the self-destruct order so that Ishinomaki 001 and her technologies wouldn’t fall into enemy hands. Once everyone else had left, I made sure I was the last one out, got into the officers escape pod, and ejected, looking back to see my beloved Ishinomaki 001 explode in a cloud of fire, leaving only dust behind. We then settled in for the long journey back to Urlas, my thoughts on the inevitable court martial that comes with abandoning a military vessel…

All of this took place in maybe an hour or so of play, and god DANG if I didn’t have a fun time. Sure, I lost my ship, but she went out in battle doing her duty, so hopefully the court martial won’t be too bad for my captain. ;) Stay tuned for the next installment wherein we find out what happens next for my captain and his intrepid crew. Will I get another ship? A promotion? Jail time? Who can say!? ;)

Thanks for reading, and please enjoy the gallery of all the shots I took for this entry below. 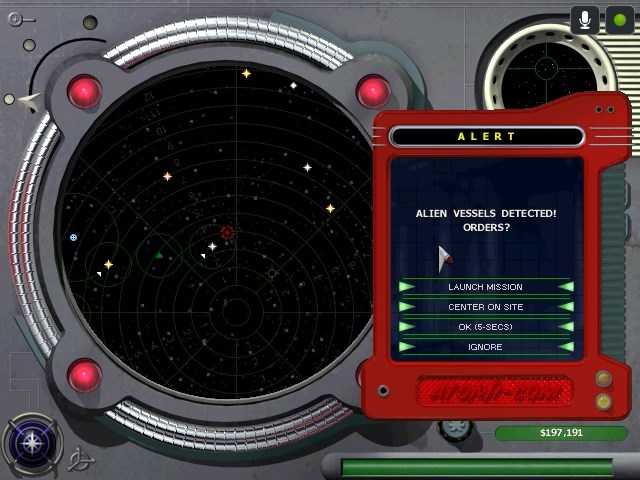 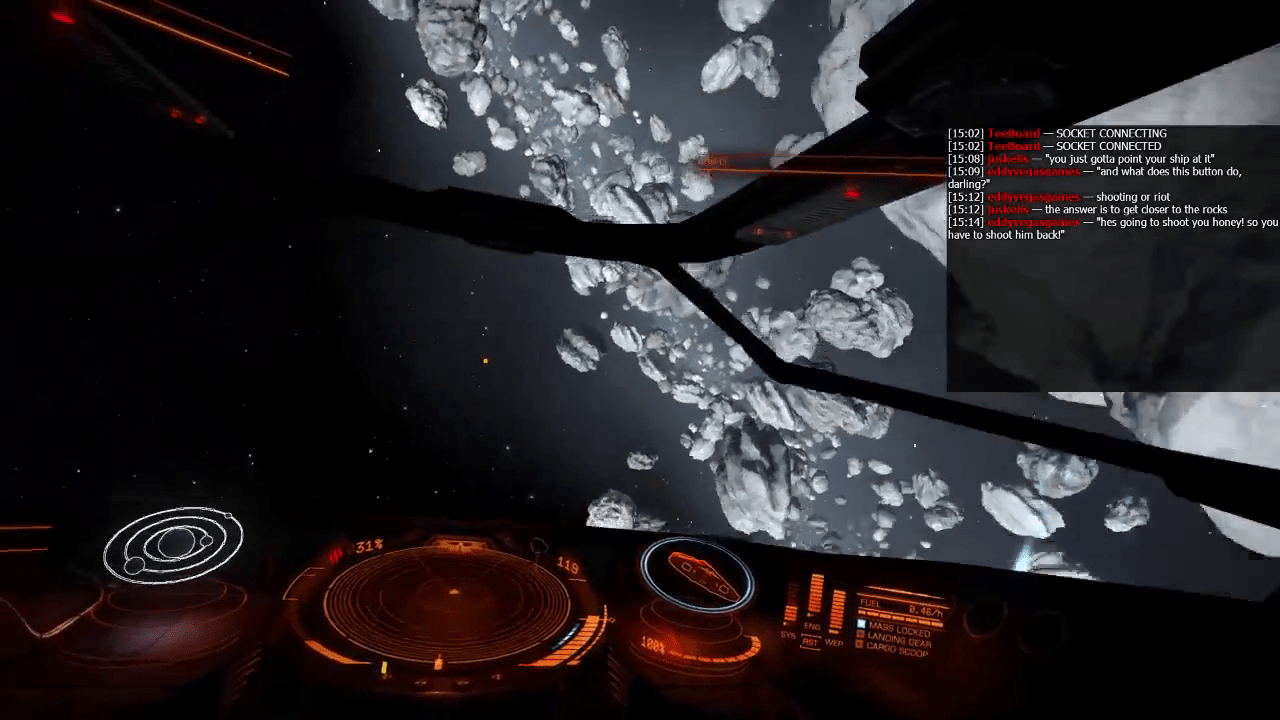 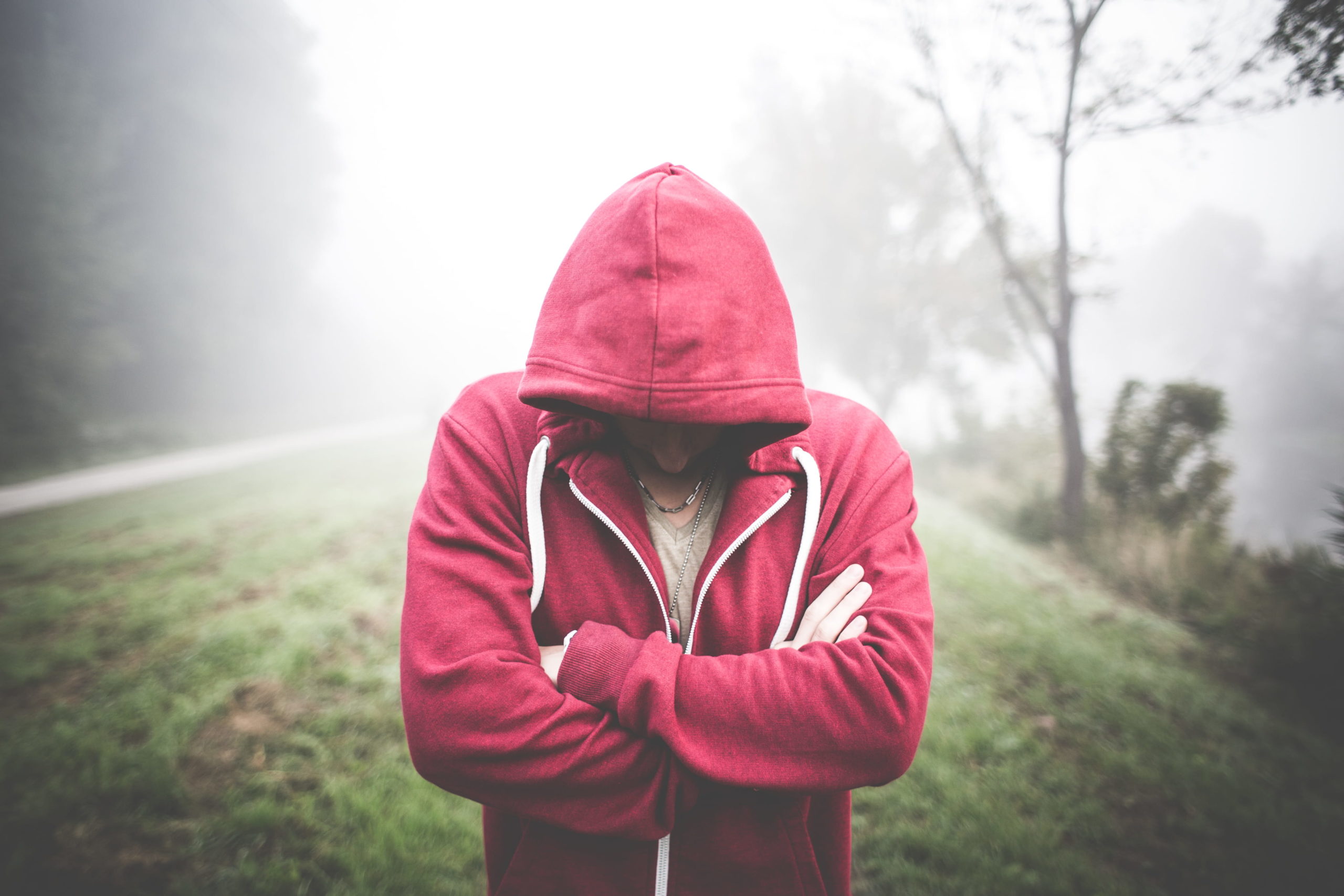