Welcome to Polaris Sector, my friends! In preparation for an upcoming podcast in which I’ll sit down with the game’s producer at Slitherine to discuss said game, I sat down for a spell and played through an early portion of the game for about an hour to get a feel for it. I have to say, it had a solid feel to it. The colonization portion (once I was able to find a planet suitable for colonization) was streamlined and made sense. The scouting out planets portion was fun (even though constantly running out of fuel — which was my fault — was not so much) and exciting. The diplomacy was both different and hilarious. The research is really unique and fluid, and I really liked how it was less of a tree and more of a stream of discovery. Even the ship building — which I usually hate if any of y’all know me — was fairly painless and intriguing. It’s tough, damned tough, to really stand out amongst all the other spacey 4X games coming out. It’s also a fine line developers have to walk between appealing to classic sensibilities while adding new features that make the game a more suitable and modern equivalent to the games of old. Overall, even in this very early stage, I really like what I’m seeing with Polaris Sector. Even with one race to play, it’s got variety and it has heart. This is definitely one to keep an eye on. 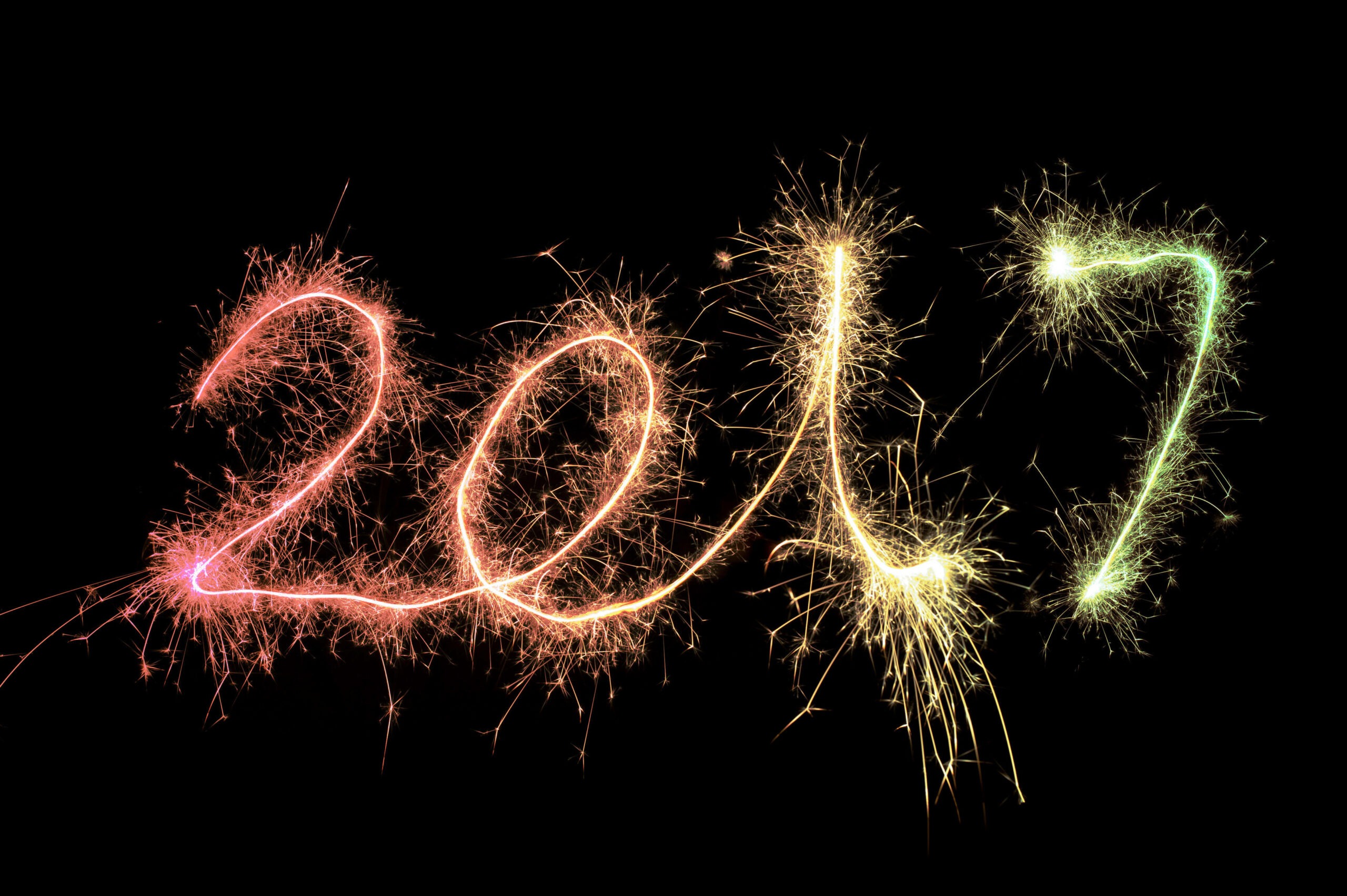 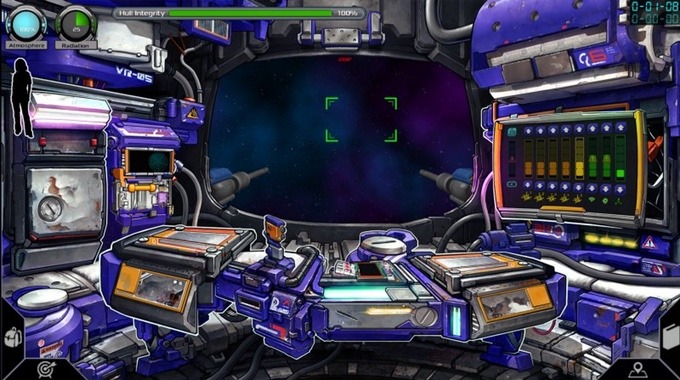 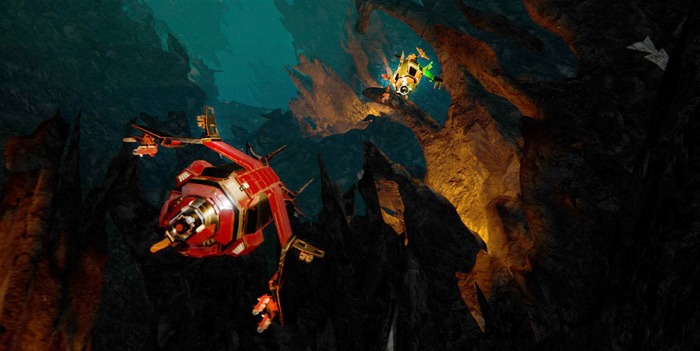