Hello my friends, and welcome to this episode of the Space Game Junkie Podcast!  This week, Jim, Hunter and I welcome on one of the designers behind one of personally my favorite games, Star Trek: Klingon Academy. Brent Kollmansberger worked on both design and story for this legendary game, and fortunately he remembers quite a bit! We therefore talk about the formation of the project with a whole new team, what he’d do differently if he had to make the game again, what he’s most proud of and much more. We get some fantastic insight into the game, its design, development and much more, and it just makes me giddy to learn more about it. We also welcome on former guest Ken Burnside to talk about his involvement in the Starfleet Battles board game, of which Brent is a big fan. It was basically a mutual geekout society. ;)

Next week, we have an early show because our guest is overseas, so join us at 6 AM pacific time next Tuesday as we talk to the developer of Galactineers. As always, if you have a question or suggestion, you can leave it in the comment below, email us at hail@spacegamejunkie.com or hit us up on the forums. Thanks for listening/watching, and enjoy the show!

P.S. We had some Skype/Internet issues this time out, so the recording cut out a couple of times. I’ve edited the MP3 file as best I can, but if you wanna hear the whole unfiltered show, watch the YouTube vid. :) Thanks! 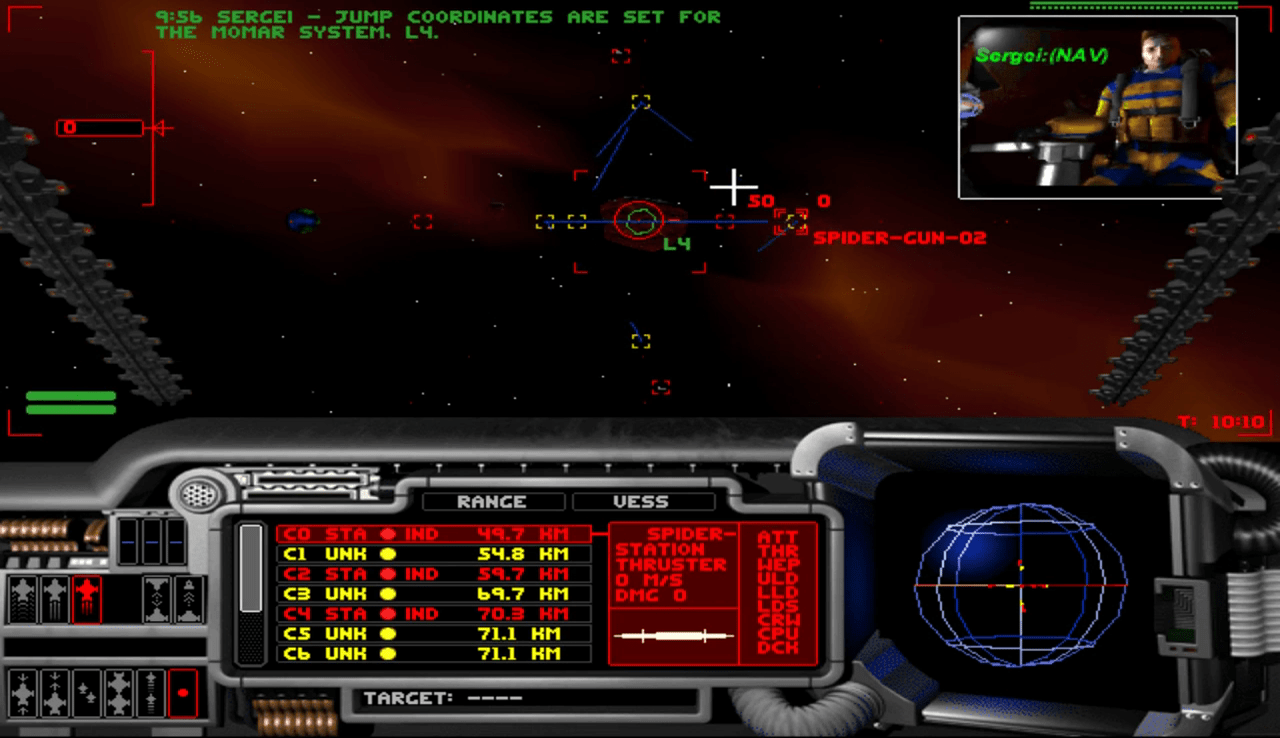 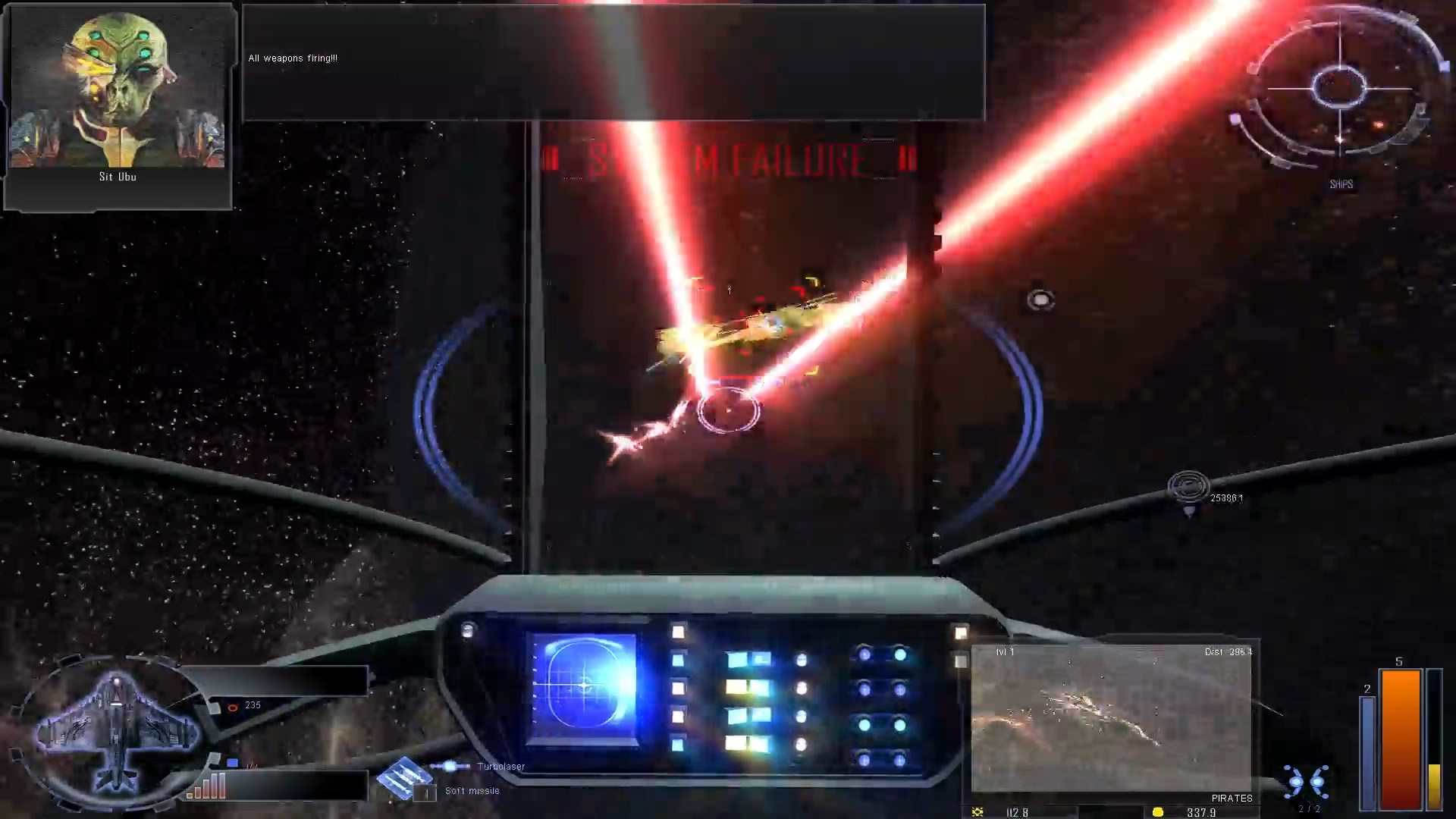 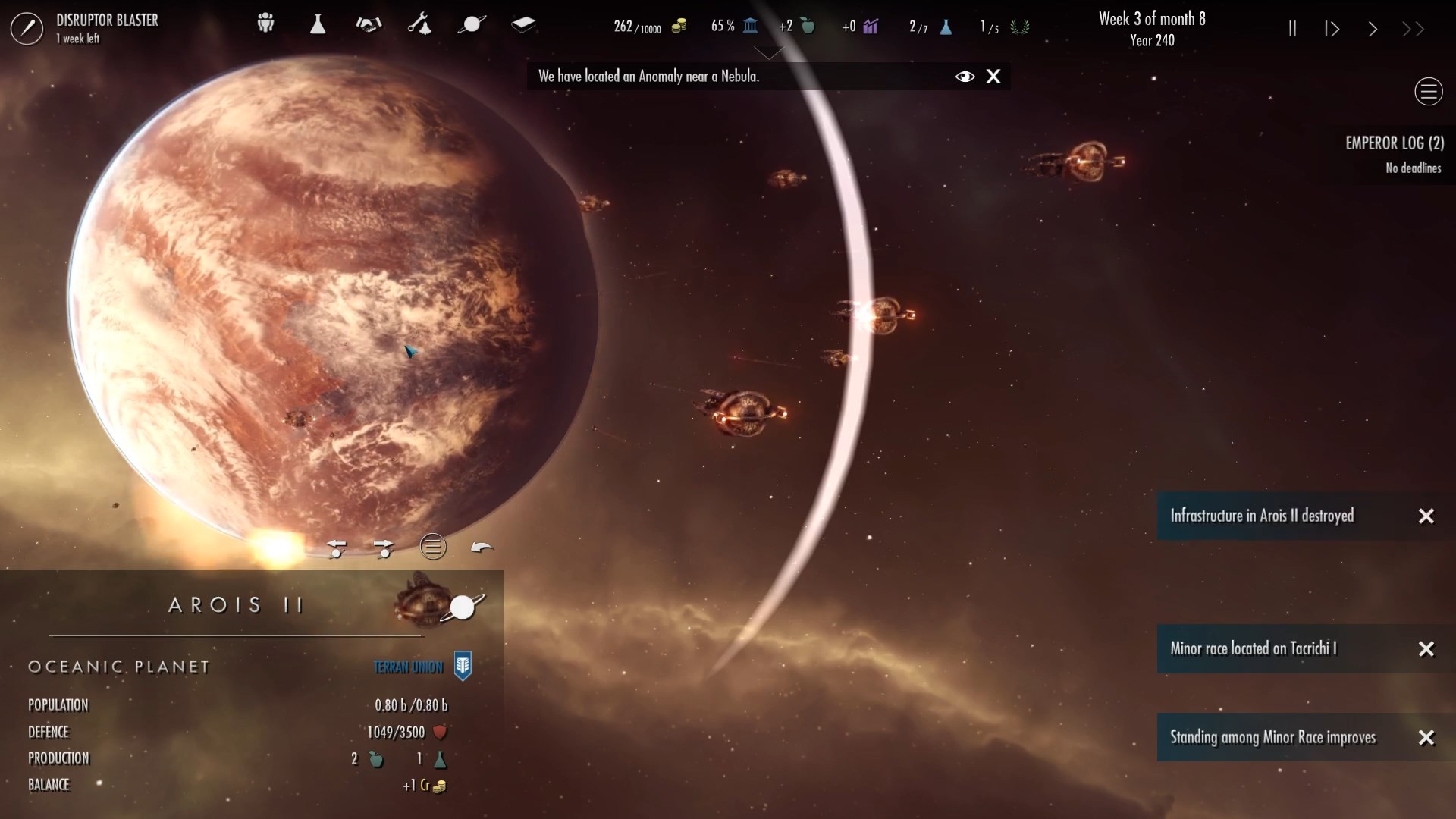