Hey guys lookit, I’ve got the brain power to write a thing this week! Yay! How are y’all? Me? I’ve been exhausted. I’m still adjusting to the new 6 AM stream start time. I love it, but it kinda killed me a couple of days ago, so I took this weekend off. I really love streaming, LOVE IT. However, I need to take care of myself first, and sometimes that means taking a break.

You know what’s great though? In the first time in the ten months I’ve been doing this, I didn’t feel guilty for taking a little time off. I gotta keep this joyous, and if I’m burnt out, no one will be having fun, so today, rather than streaming, I’m making clips and recording videos and doing some writing. I’m still working, I just made sure I got enough sleep first. Three nights of five hours total of sleep (again, still adjusting to this new schedule) killed me, but now I feel recovered enough to dive back in tomorrow with some more of the wonderful Star Fleet II.

Speaking of, after playing Star Fleet II for a while now, it’s now moved into my top four games of all time. It’s that good. No other game I’ve ever played makes you feel like you’re in charge of a seriously massive capital ship than this one. The options the game gives you for dealing with any situation, from building a base on a planet to evading incoming torpedoes, is massive, and I’ve barely scratched the surface.

Right now it’s just me and some escorts. Eventually I’ll be able to command planetary invasions and then entire sectors. But man, it’s just so fun flying around, getting into scrapes, capturing ships, sending out away teams. It’s a truly amazing piece of work, and I’m so glad I took the time to learn the game. I can’t wait until it’s ready for Steam so y’all can dive in.

When was the last time you took a break from gaming?

A while back, I took a two year break from gaming, and it was one of the best things I ever did for myself. For years leading up to it, while I did love gaming, I used it as escapism. I used it to escape my problems, my relationships, you name it. So when I dove deep into therapy, I realized gaming needed to be put on hold so I couldn’t hide behind it any longer. When I came back to gaming, it was with a renewed joy that I’ve retained since. Have you taken any breaks from gaming?

Moments like this are why I’ve fallen in love with Star Fleet II. In this extended clip, I’m trying to capture a UGA light cruiser, and for a thrilling moment, I get as close as I’ve gotten to achieving my goal. Getting that cruiser in a tractor beam, for however briefly, was an amazing shot of adrenaline.

That’ll do it for this week y’all! Have a great week ahead and be safe! 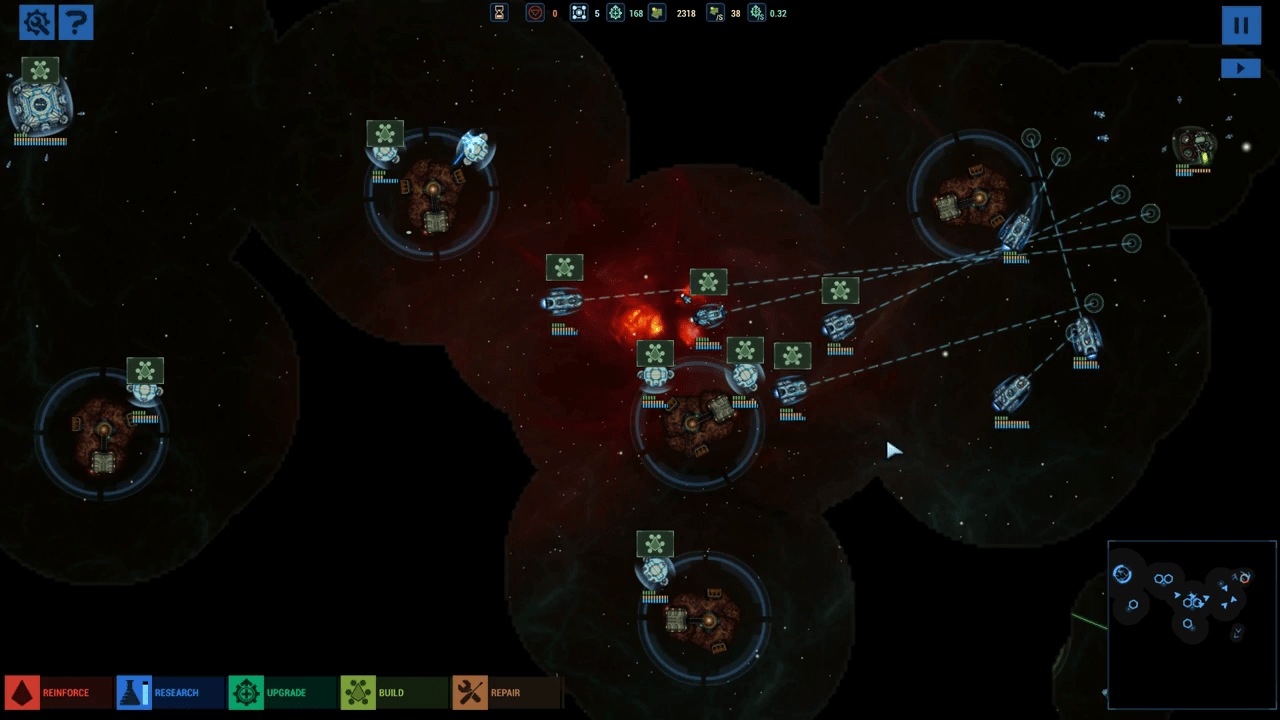 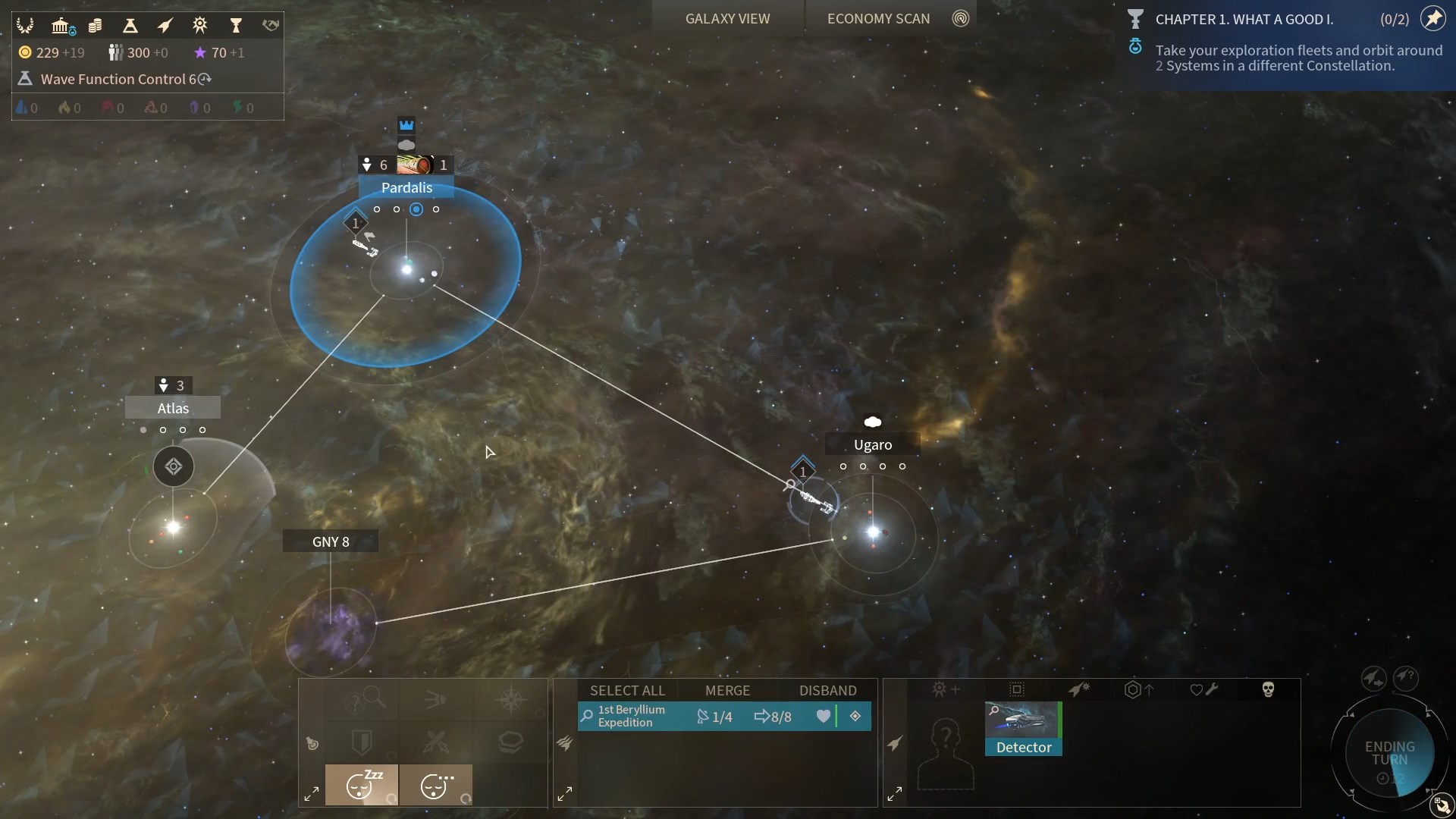 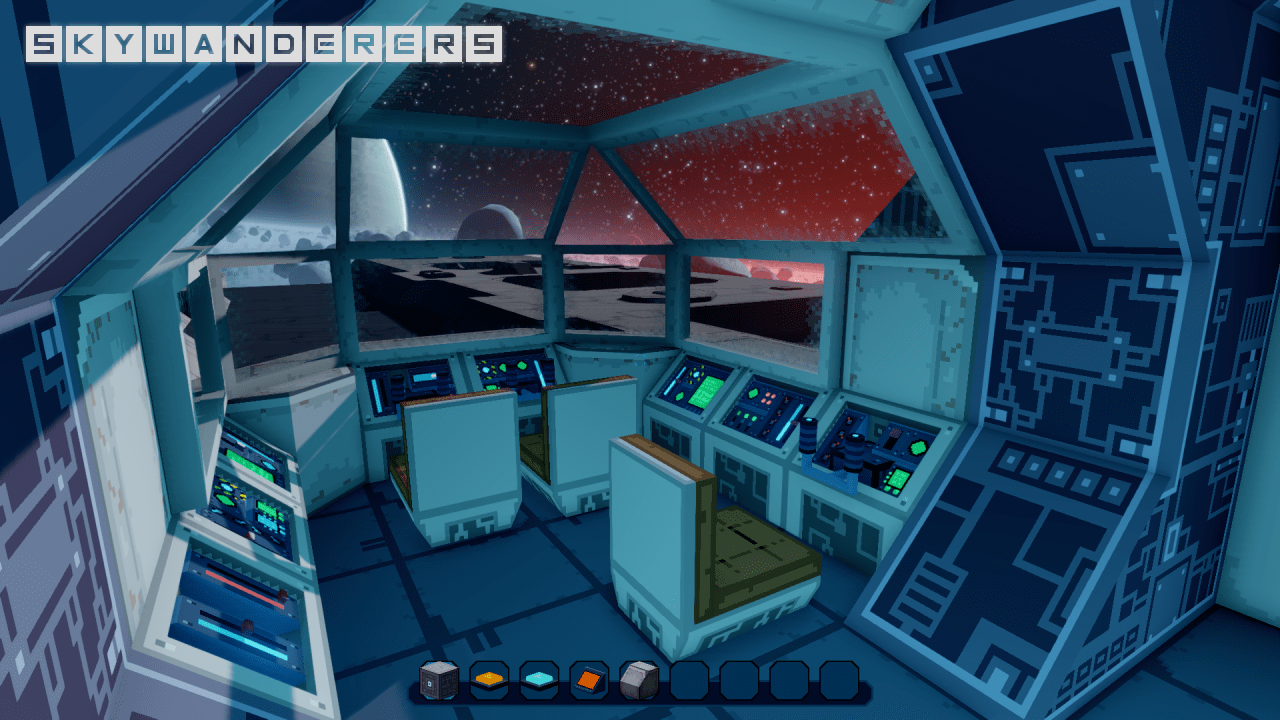 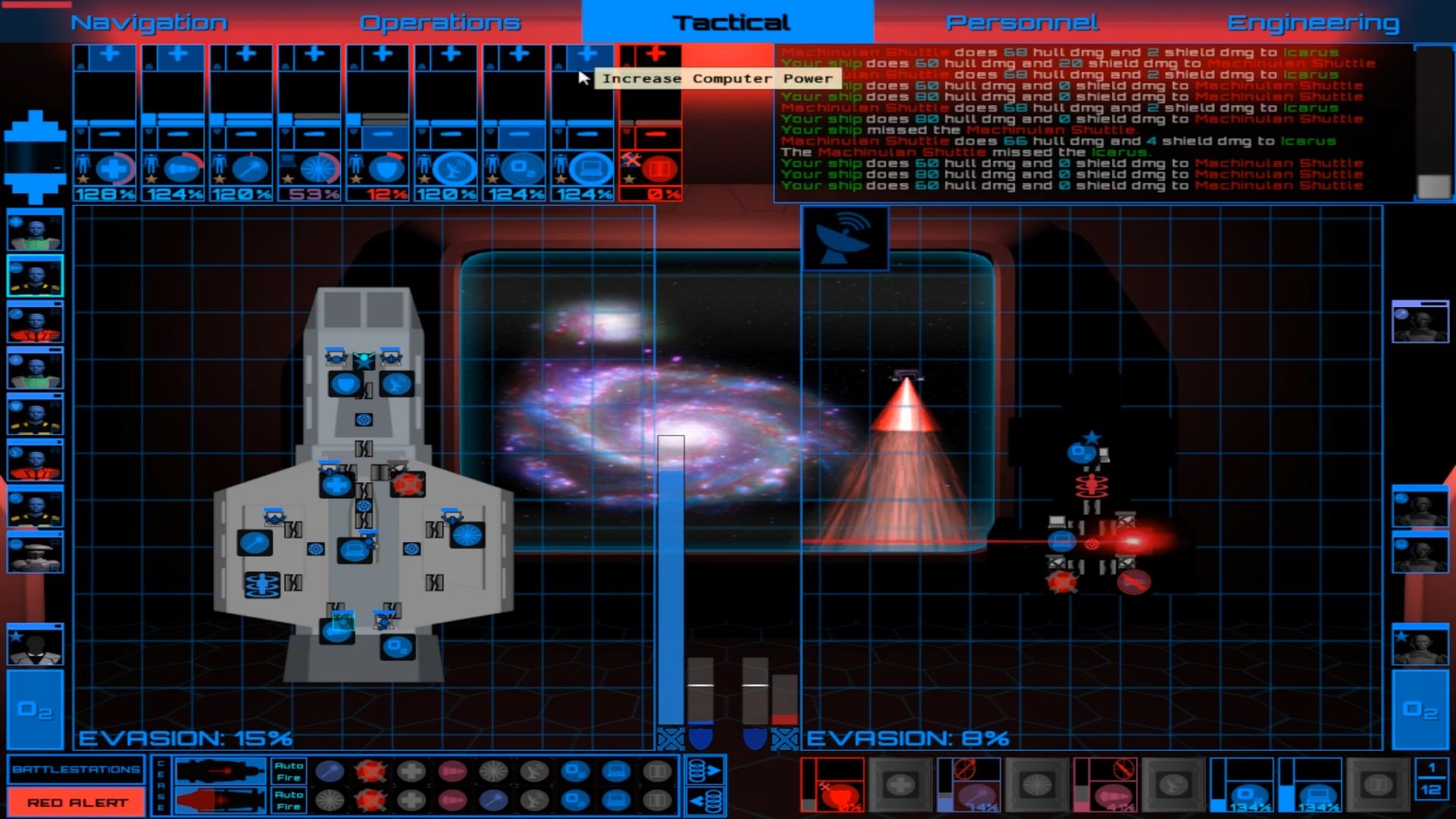