Hello my friends, and welcome to Tuesday! Let’s start the day off right by first talking videos! This week I’m covering the 1995 starfighter tactical game, Critical Mass. It reminds me a lot of the amazing Avalon Hill WWII tactical fighter games, Over the Reich and Achtung Spitfire!, as well of course as the recently-played Renegade Legion: Interceptor, but yet has its own flair. With this game, rather than controlling all of the fighters in your squadron, you only control your own, giving simple orders to the rest of your squad. This is, in my opinion, a blessing and a curse. On one hand, it frees you up to focus on keeping your own pilot alive and hitting at the enemy. On the other hand, sometimes your wingmates do things one doesn’t appreciate, like bumping fighters or hyperspacing away from the fighting. I kinda wish I could my own pilot in AI control, because I am just terrible at this game (a mix of me being new and sorely lacking tutorials or documentation) and I get tired of losing.

Yesterday, I spent some time with EVE Online. It’s going to be our monthly MMO for this quarter, so I wanted to fiddle around with it and decide on using my new alpha character, or my old character from about six years ago when I last subscribed. After flying both around, I figure I’d forgotten everything so thoroughly, I should focus on the newer pilot (capsuleer). I had fun running missions for the Sisters of EVE epic mission arc, and once that’s done I’m sure I’ll be using their new Agency PVE tool to find more stuff to do. I actually had quite a bit of fun tooling around in the game. I’m likely gonna upgrade to an Omega account for the three months we’ll be covering the game, and I’m thinking our next quarterly game should likely be Ascent: The Space Game. I also spent some time with Zigfrak, which got its first update in a dog’s age! I should do a video of it at some point.

This past weekend, besides playing Critical Mass, I spent time with the game I’ll be covering next week and the week after: Wing Commander: Privateer. I tried to get it running in a window, but it did NOT like that, so I had to deal with 320×240 resolution stretched out on my monitor, which wasn’t ideal. I’ll tell ya though, listening to the game’s music through my Roland MIDI units was a revelation. I mean sure, it sounded great via the good ol’ Sound Blaster, but this MIDI is something special. I can’t wait to record it for y’all.

But alright, enough about me, let’s give you the news you can use! 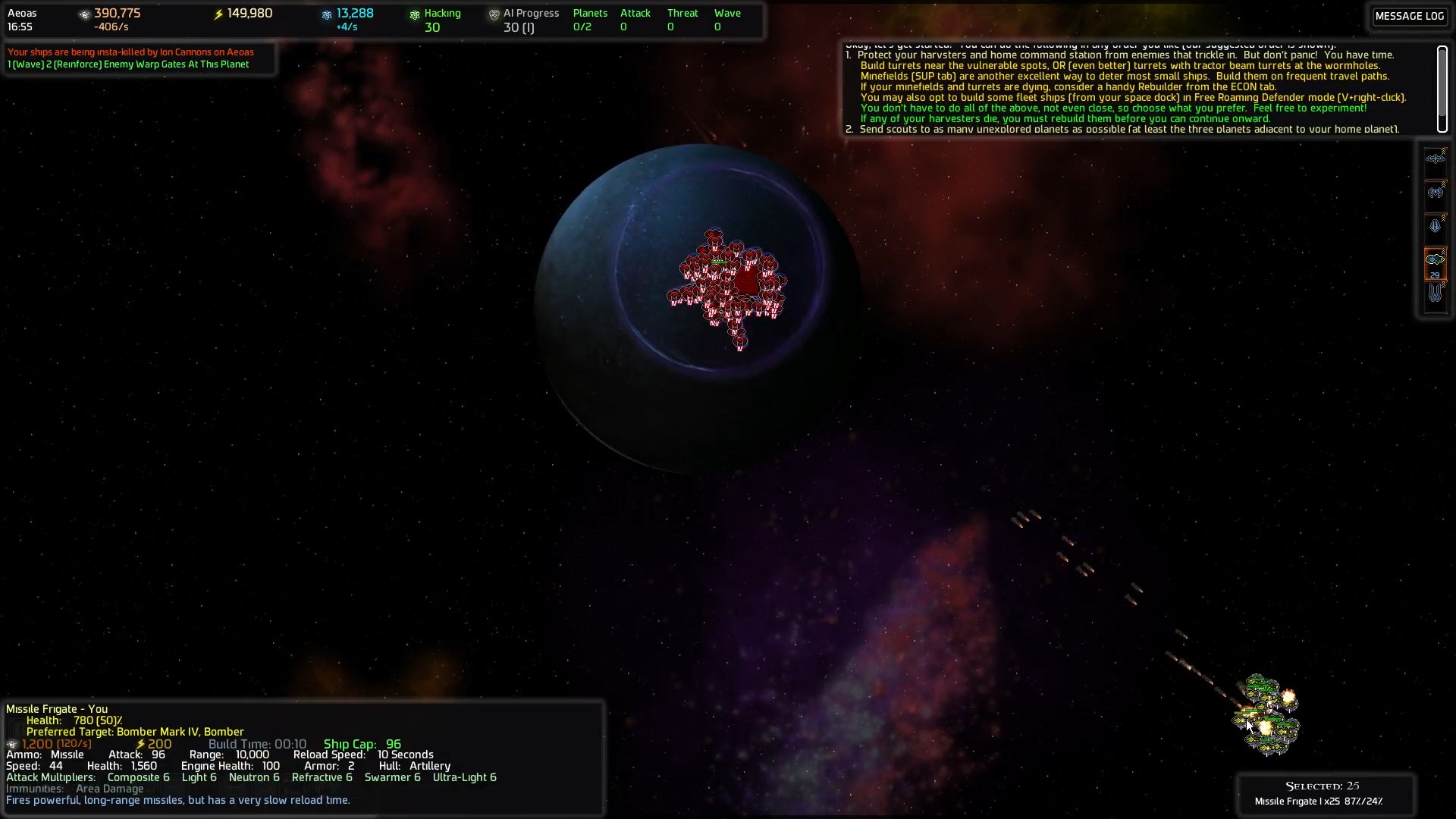 0 401
New Distant Worlds Expansion in Q4 of This Year 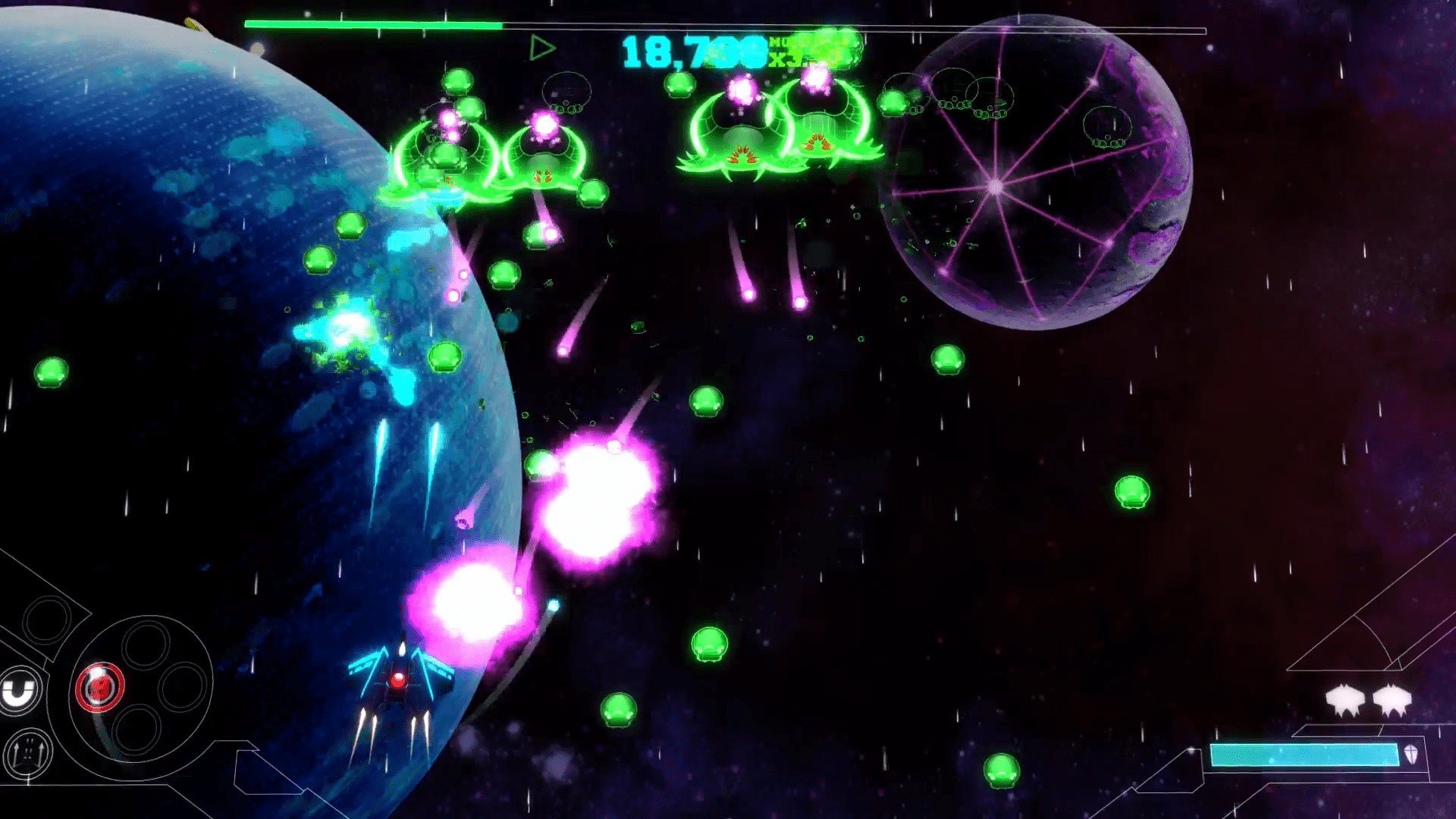