Remember how I keep saying I’m gonna dive into Microsoft Flight Simulator and do its training so that I can actually finish my Air Hauler 2 test fight and start taking missions? Yeah, I forgot to do that until today. TODAY. The week just flew by. Now, in my defense, I was preparing for an interview/mentorship session that happened yesterday over at the Pipeline streamers community, of which I was the focus, but still, that’s hardly an excuse.

This got me to thinking about how I spend my time. While I’ve been spending my time preparing and planning out content, I’ve also been spending it looking for freelance work and clients. Even though I’m underemployed at the moment, my days are pretty full, yet I should still be able to make time for something if it’s important, right? In my advanced age, however, I’m finding I’m forgetting to do things unless I have a specific reminder for them. I tell ya, if I don’t have a Google or Any.do reminder to do something, I’m just as likely not to do it.

So shouldn’t gaming be the same way? I mean gaming isn’t some chore or something I should have to remember to do, but time is time, whether it’s gaming, chores, sleep or whatever else. It needs to be spent constructively. So while I’ve been setting reminders for EVERYTHING ELSE in my life, I’ve never set reminders for gaming…until now. This coming week, I’ve set reminders to get in some Flight Simulator time every weekday at the very least. I need to be ready for next week’s stream, and I can’t keep putting this off. Sometimes, I suppose, you even need to be reminded to do things you enjoy.

So this is just one more step on the journey toward spending my time as wisely as possible. Balance is a tricky thing to achieve, but if one keeps working at it, it’ll happen.

What Type of Game is Easiest For You to Turn Off Your Brain?

Sometimes we just wanna relax. We wanna do something that doesn’t ask too much of us. For me lately, that’s been Assassin’s Creed: Origins. A game I can just dive into a lose myself for a while slashing and assassining my way through ancient Egypt. For me, it’s rare to find a game where I can just really turn off and relax.

So what about you? Is there a game or type of game that you find easiest to fall into and just simply be for a while?

This week I played X-Men Origins: Wolverine for the first time, and it was a BLAST. The combat, while some seem to find it repetitive, I found thrilling and visceral. It’s so fun I put a second episode on the calendar to continue the thing. This clip, just ten minutes into the game itself, had me DYING.

That should do it for this week, my friends. Thanks so much for stopping by, and I hope to see y’all around. 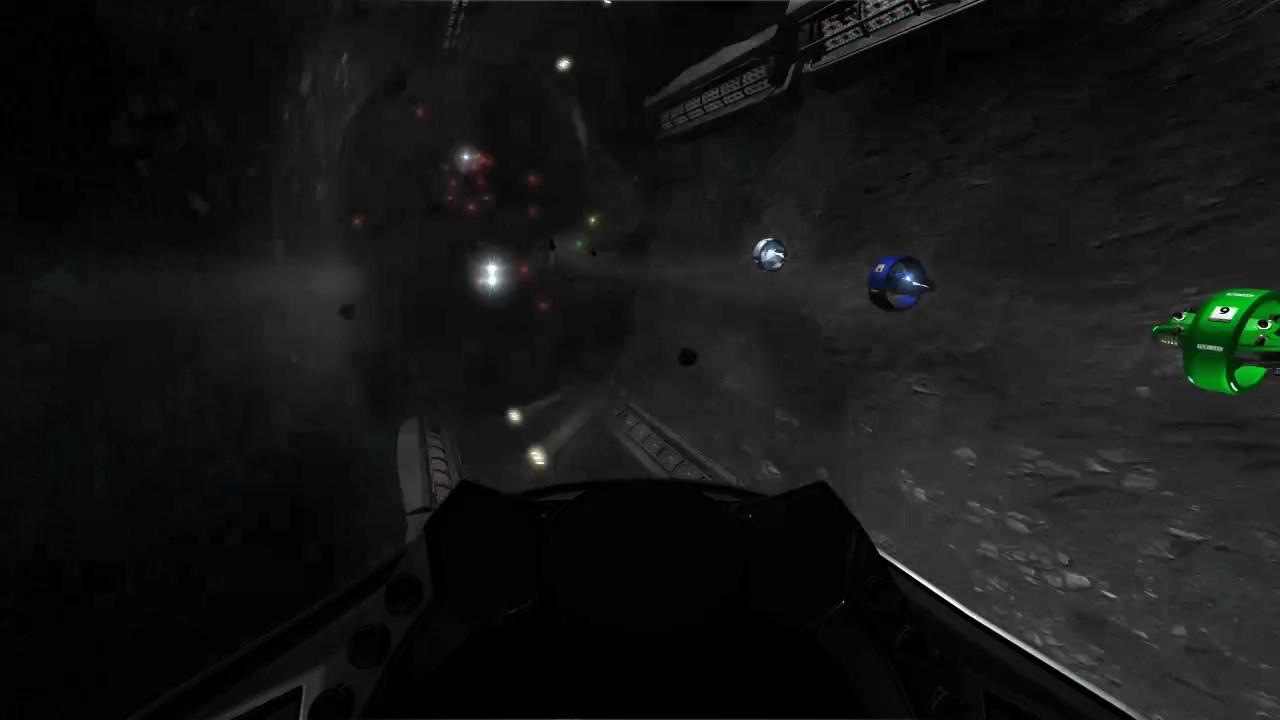 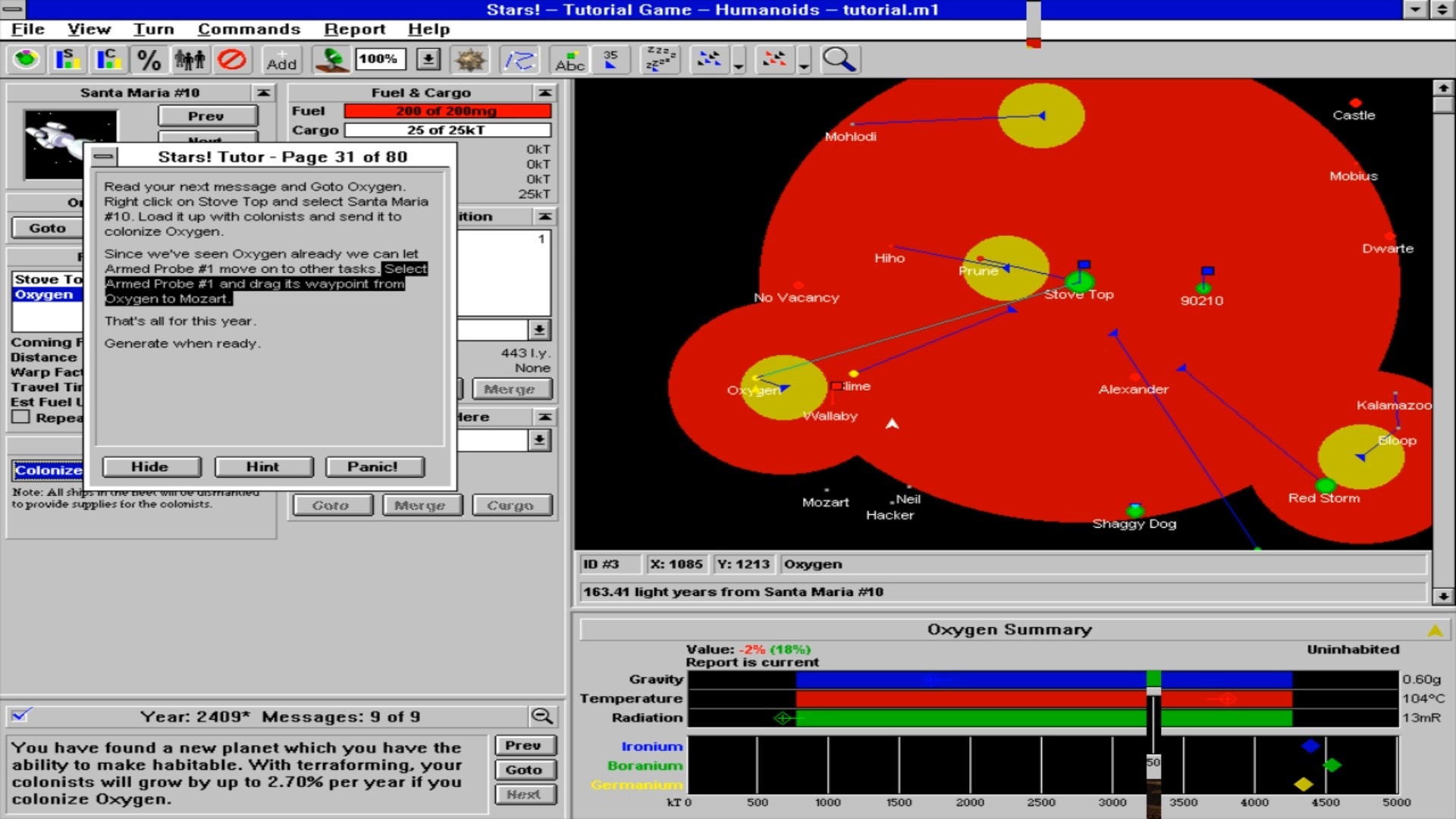 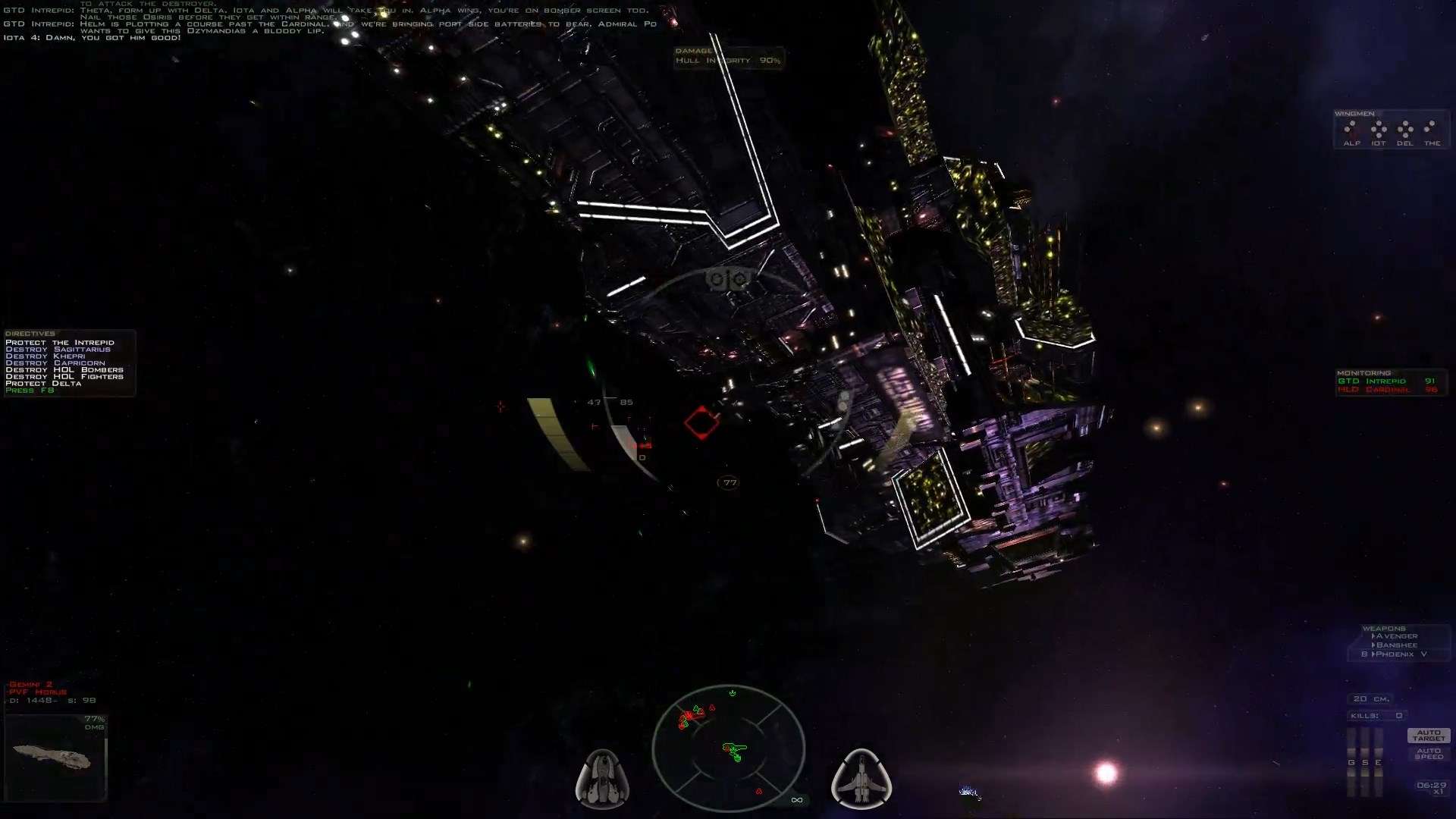 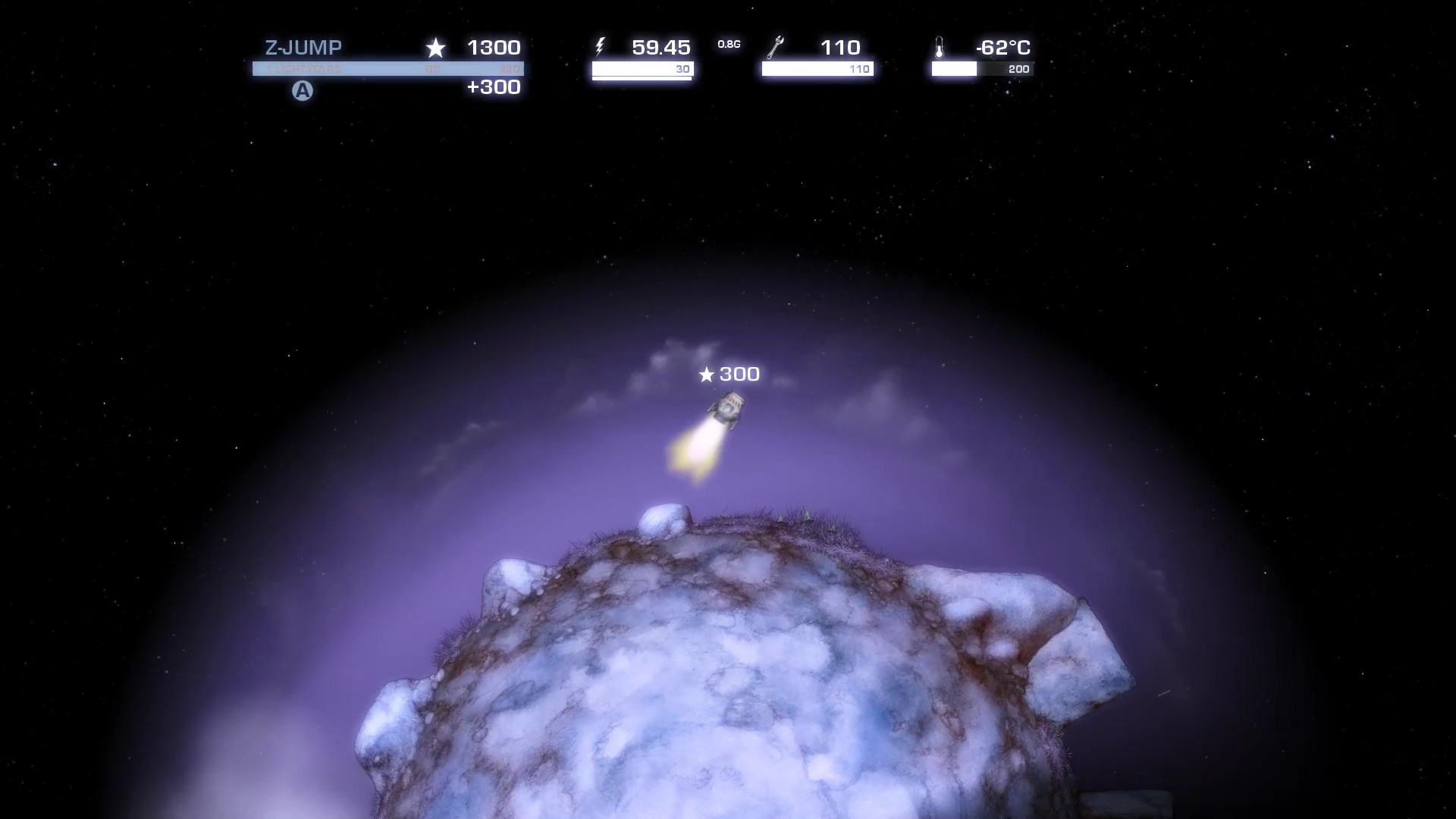