Hey friends, and happy Friday/Ides of March! I know it’s been a while since I wrote one of these, but holy crap do I have reasons. ;) Last week, my oldest and closest friend in the world flew in for the week, and stayed with us for several days. I’d not seen him in over a decade, so it was great to catch up. He and his girlfriend also hope to move out here, so I drove them ALL OVER LA to show them potential areas they could live. It was amazing and exhausting.

Then the Daylight Savings Time switch happened. I hate the switch. Whether it’s Spring or Fall, it doesn’t matter, it messes me up for a week at least, and I am just so. Freaking. Tired . I’m so glad I recorded my second batch of Objects in Space videos on one of the days off I took last week, or else it might happened at all. Regardless, I had a lovely time, but I’ll still be recovering for a little while longer.

Anyway, enough about me, let’s dive into why y’all are really here:

Objects in Space is a wonderful game. I love it so much guys. It’s challenging and difficult and sometimes maddening but it’s also and thrilling. Mixing submarine-style gameplay with open-space trading, missions and exploration is just such a wonderful mix, and I am so, so giddy this thing finally hit 1.0. It’s not the best series of entries I’ve made though, as a lot goes wrong for my young pilot. Eventually I realize I need to start a new game wherein I DO NOT give that unwitting terrorist a ride.

Predestination finally came out of early access, and it’s really great. It mixes its 4X gameplay on both a planetary and galactic scale, and I had a great time playing it. I played both sandbox and story modes, and both were fun. It’s still early in my games though, so I’m unsure how the AI will handle things later in the game, but it’s been pretty good so far.

In my latest entry in to Descent: Freespace, we end up trying to capture a Shivan cruiser, and holy cats is it a helluva mission. I wasn’t even sure we were gonna do it. It was pretty exhausting, all told, but holy crap so fun.

So last night, Spaz and I began playing some Ghost Recon: Wildlands, and at first we had fun just with the two of us, but eventually we brought in a fellow from the Twitch stream — who’s apparently got a lot of time in the game — and things just went OFF. It was so much fun, what I thought might only be about an hour — again, since I’m so tired — turned into two. Such a great game.

Whew, this was a biggun! Thanks for slogging all the way through it, and I hope y’all have a lovely weekend! 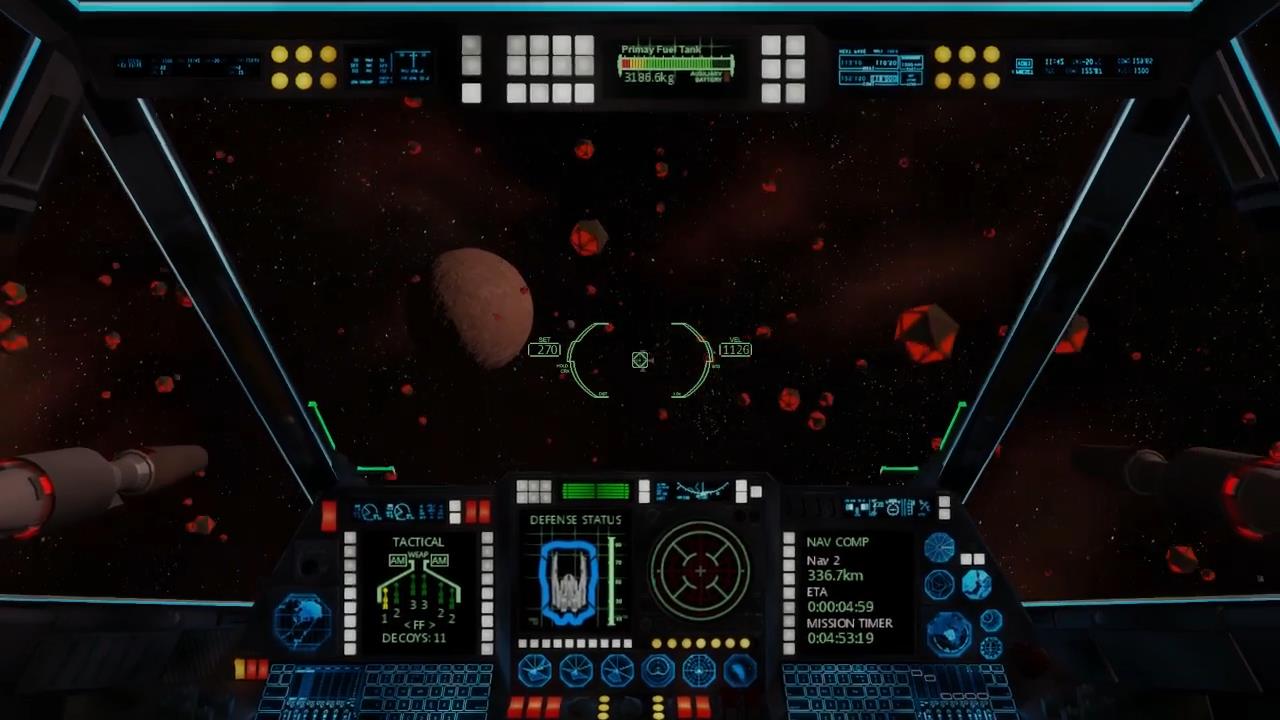 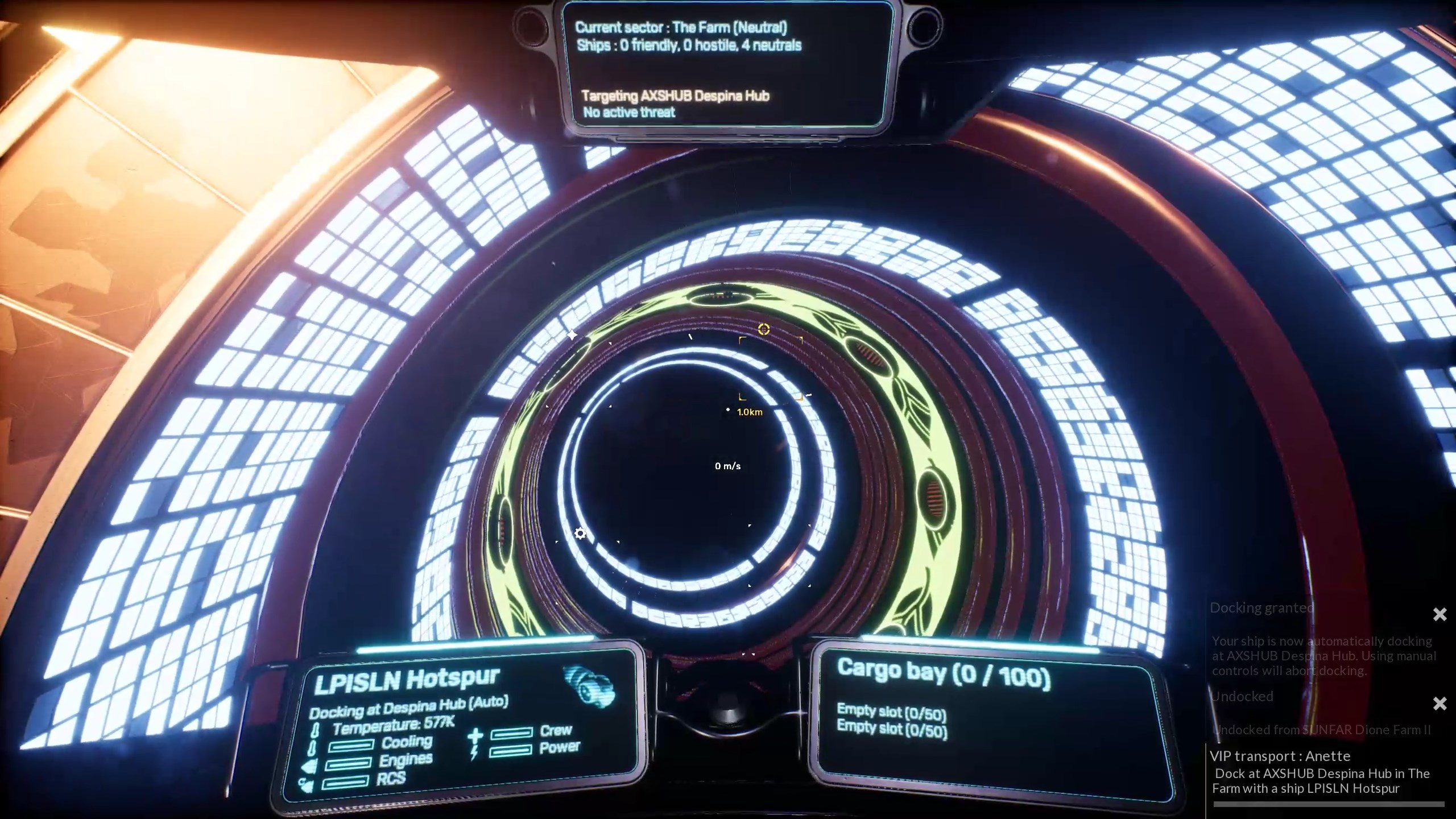