Hey friends, welcome to Friday! Yay! Another weekend upon us, which means more time for gaming! First off though, let’s talk about today’s video, the last in the Flatspace IIk series. I have to say I enjoyed this game a lot, but the one thing keeping me from returning to it is the control scheme. I just am having trouble grokking it fully. Whether with a keyboard or a mouse, I never feel fully in control while I’m changing course, like I arrive there by luck or something. Maybe I need to try a gamepad or a joystick. I mean a gamepad works wonderfully for Drox Operative (which is STILL ON SALE RIGHT NOW OMG GET IT), so maybe it’ll help here as well. I do wanna keep playing it because I really like the opennness of it all. In this final video, I play a Scarrid abductor, but I’m not great as either a Scarrid nor as an abductor. Time to return to merc work, I guess.

As I said yesterday, I took the day off because I was feeling really run down, so getting some downtime really helped. I felt pretty upbeat during Worms stream:

Which was a TON of fun by the way (after we resolved some tech issues getting us connected). I’d not played a Worms game in EONS, so both Hunter and I were SUPER DUPER rusty, which didn’t help matters. This did lead to some damned funny deaths, though, which is always a good time. Eventually corkeh joined us for some 5v5v5 action, and he proved he was cleeeeaaarly better at this than either Hunter or I. I think this is something we’ll have to play again, because it’s awesome and hilarious.

Before the stream, Hunter was working his butt off getting our Discovery Freelancer server up and running, which he did, so we had a great time futzing about in the game. I can’t WAIT to dive in again this Sunday, either on our server or the official one, whichever is working. There are apparently multiple ways to start a character in Discovery, so I’m gonna try a few! I’m particularly excited about mining.

I also snagged a copy of last year’s DOOM yesterday, which took FOREVER to install because 80 gigs geez! I didn’t get a ton of time with it, unfortunately, but the time I did spend with it was AMAZING. They have this thing called Glory Kills, which, if you time it right, give you not only a nice kill animation, but some health as well, making them fun AND useful. The gunplay feels fantastic, the level design is amazing, and the presentation is astounding. I can’t wait to play more. The only thing really missing to make it perfect is BT. ;)

This weekend I’ll be playing the really fantastic-looking Freespace 2 mod/total conversion, Between the Ashes: Slaves of Chaos, which apparently takes place between the end of Descent: Freespace and the beginning of its expansion, Silent Threat. I’ve only played FS1 and Silent Threat once, and I barely remember them, so this should be interesting. I’ve tried a mission or two, and was AMAZED at how complete a package it feels. Like, this is seriously pro stuff, up there with Blue Planet and other impressive mods. If I have some extra time beyond that, I hope to get a one-off video in of something, not sure what though, plus also get some more time in with DOOM and Lord of the Rings Online if I can. It should be a great weekend for gaming, all-told.

In sales, we only have one, on GOG that includes a whole bunch of Arcen stuff.

That’s it! Have a great weekend y’all, and I’ll see y’all on Sunday morning for our Monthly MMO Meetup! Hope you can join us! 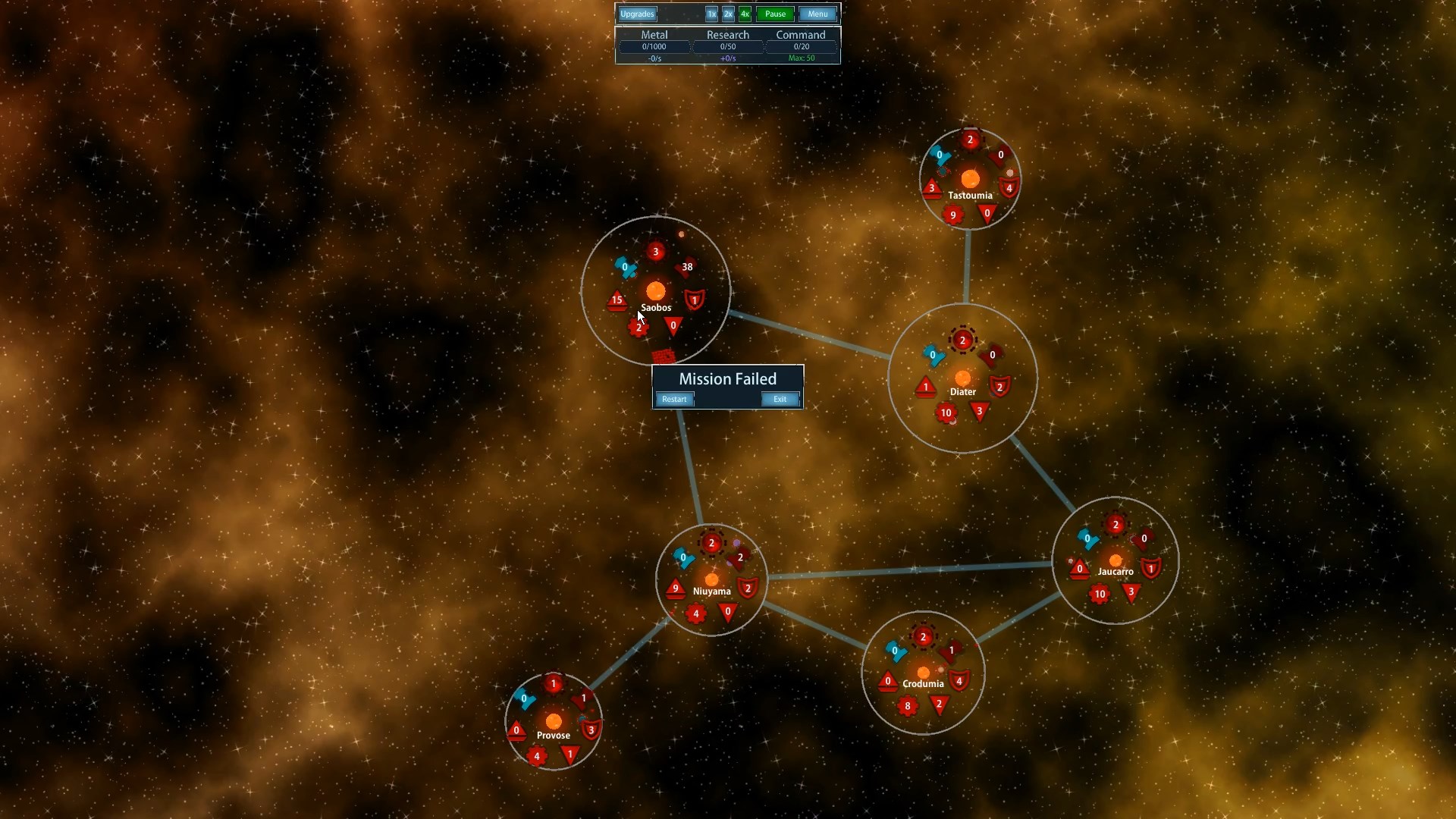