It’s Tuesday, Podcast day, and boy am I super excited about tonight’s show. I fell in love with flight sims and space games around the same time. My first flight sim that I recall playing was Sublogic’s Flight Simulator 2 I believe, which makes sense since it was the big release when I got my first DOS computer in 1986. For years I played every sim could get my mits on. The first military flight sim I recall playing was MicroProse’s F-19 Stealth Fighter, and then it really was off to the races. The 90s were really the glory days of flight sims, with Jane’s, Interactive Magic, Microprose and more just pumping out so many quality titles. I miss those days. We’ll be talking about all that tonight! Yay!

For today’s Star Merchant video, I had to start a new career since my last one ended rather abruptly! This time I took a fighter-class vessel (out of the four choices you’re initially given) and seemed to have a much better time. Since every ship can be upgraded in cargo capacity, passenger capacity and so on, having that edge in offensive capabilities early on really helped. In today’s TIE Fighter video, I finally was able to pass that mission that gave me such trouble last time. What you see in the video is the third attempt, because during my previous recording, TIE Fighter crashed during my second attempt at the mission. I somehow hit the wrong key to transfer energy weapons to shields and poof, game down. It was pretty jarring.

As we’re playing Mechwarrior: Living Legends on Thursday, I’m installing it right now as I write this. Apparently it’s amazing, but I’ve never played it before, so I hope to get a little time with it tonight or tomorrow night if possible. Hopefully there’s some offline training malarkey, but if not, I might just have to dive in head first. I also really need to return to Titanfall 2 this week and finish out the campaign, but I kinda don’t want to? It’s like the first time I watched Firefly, and didn’t view the final episode for six months, so it wouldn’t be “over” yet. Kinda feeling that way with Titanfall 2. Multiplayer also makes me nervous, but I got over the hurdle with Eternal Crusade, I could likely do it here as well.

That’s it for today folks, have a good one, and we’ll see you tonight live on the podcast! :) 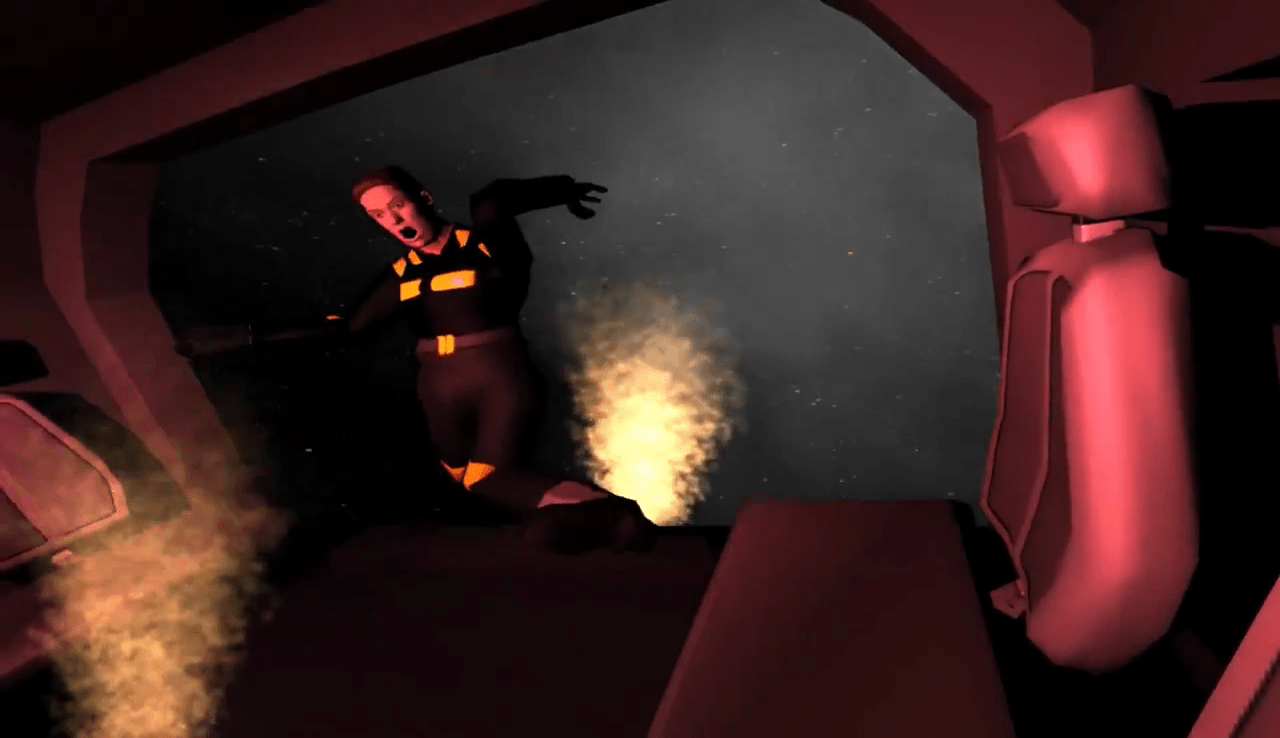 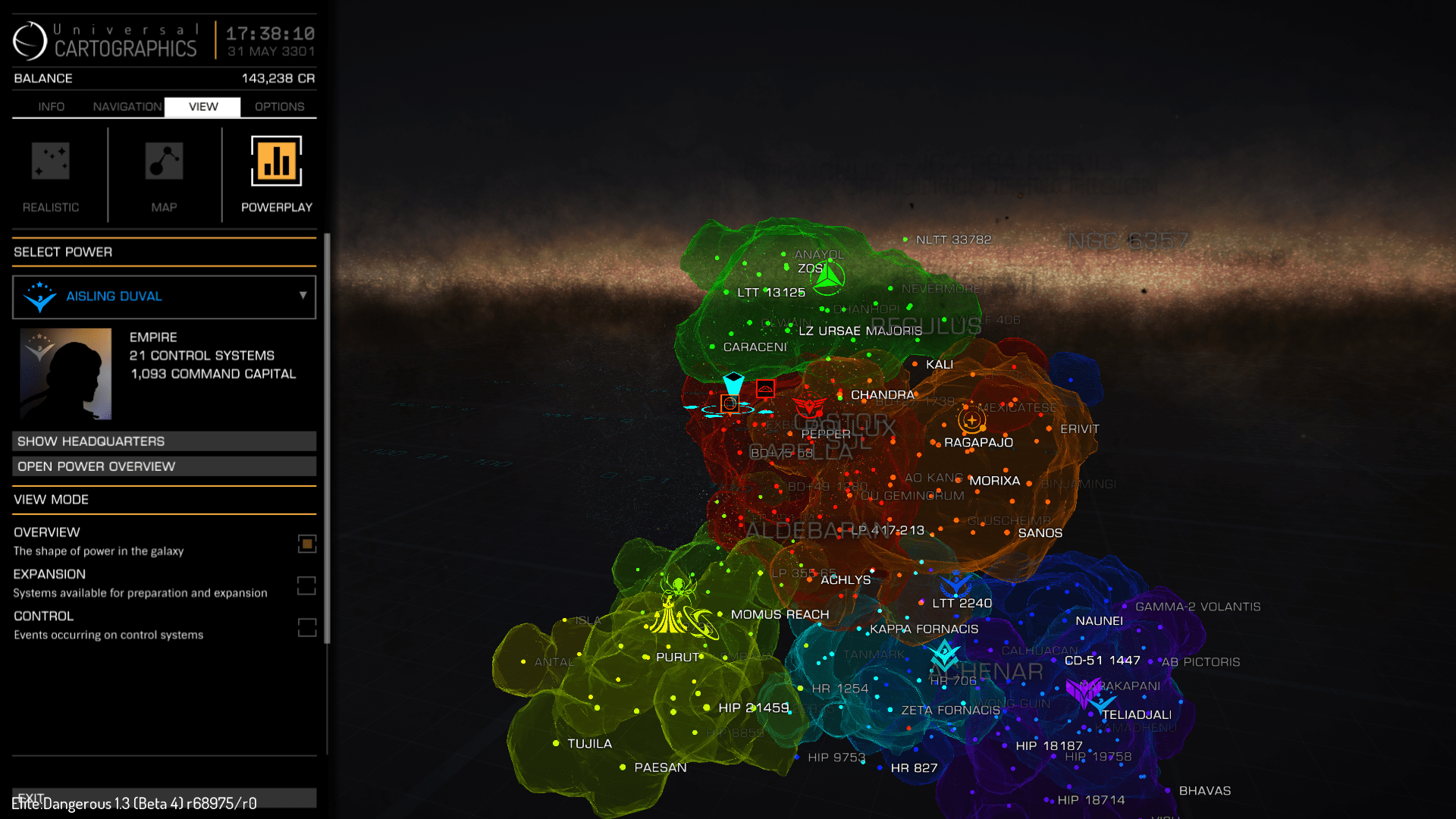 0 349
I Really Have a Zero Asshole Tolerance (i.e. Player Factions are Coming to Elite) 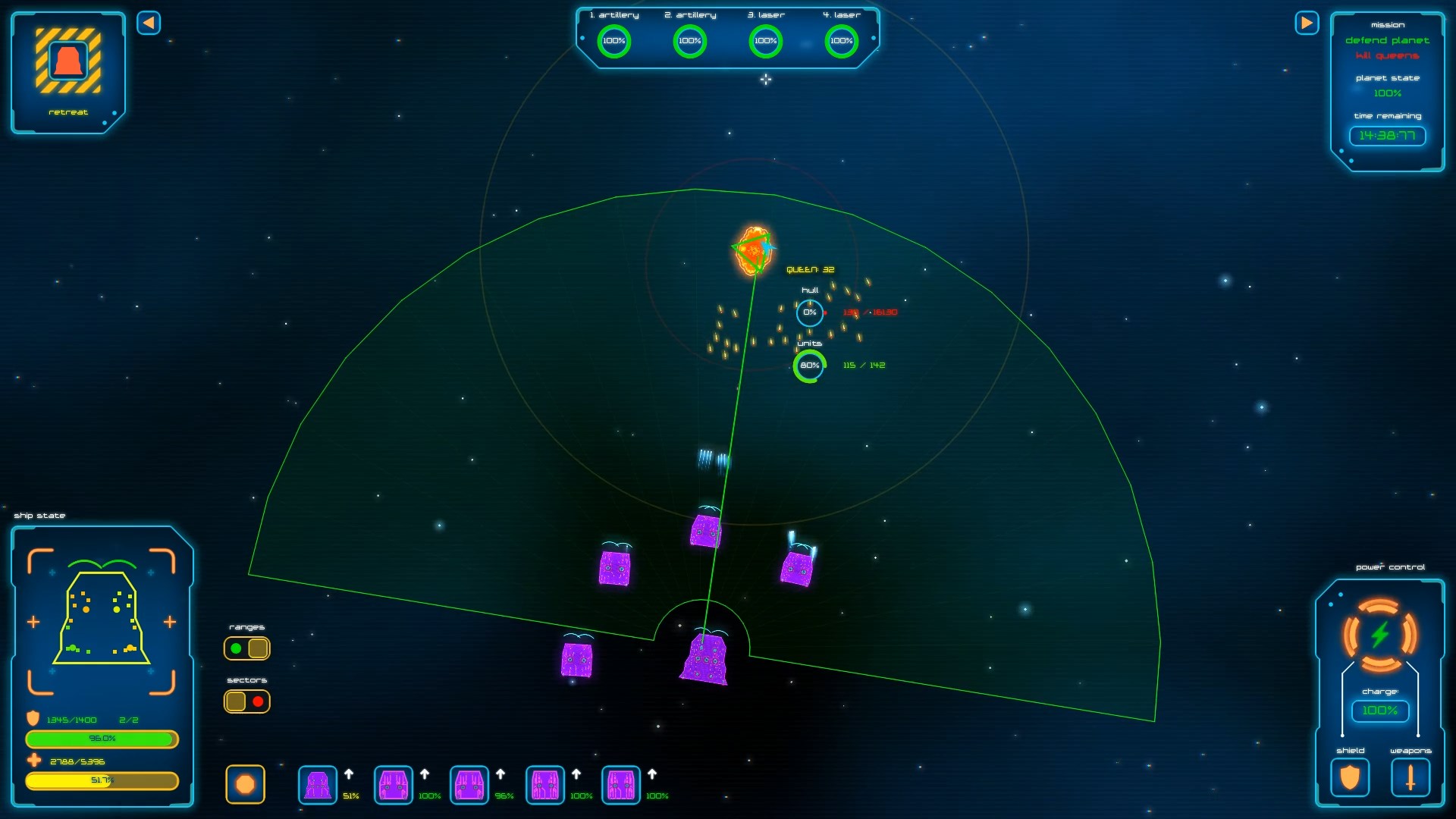 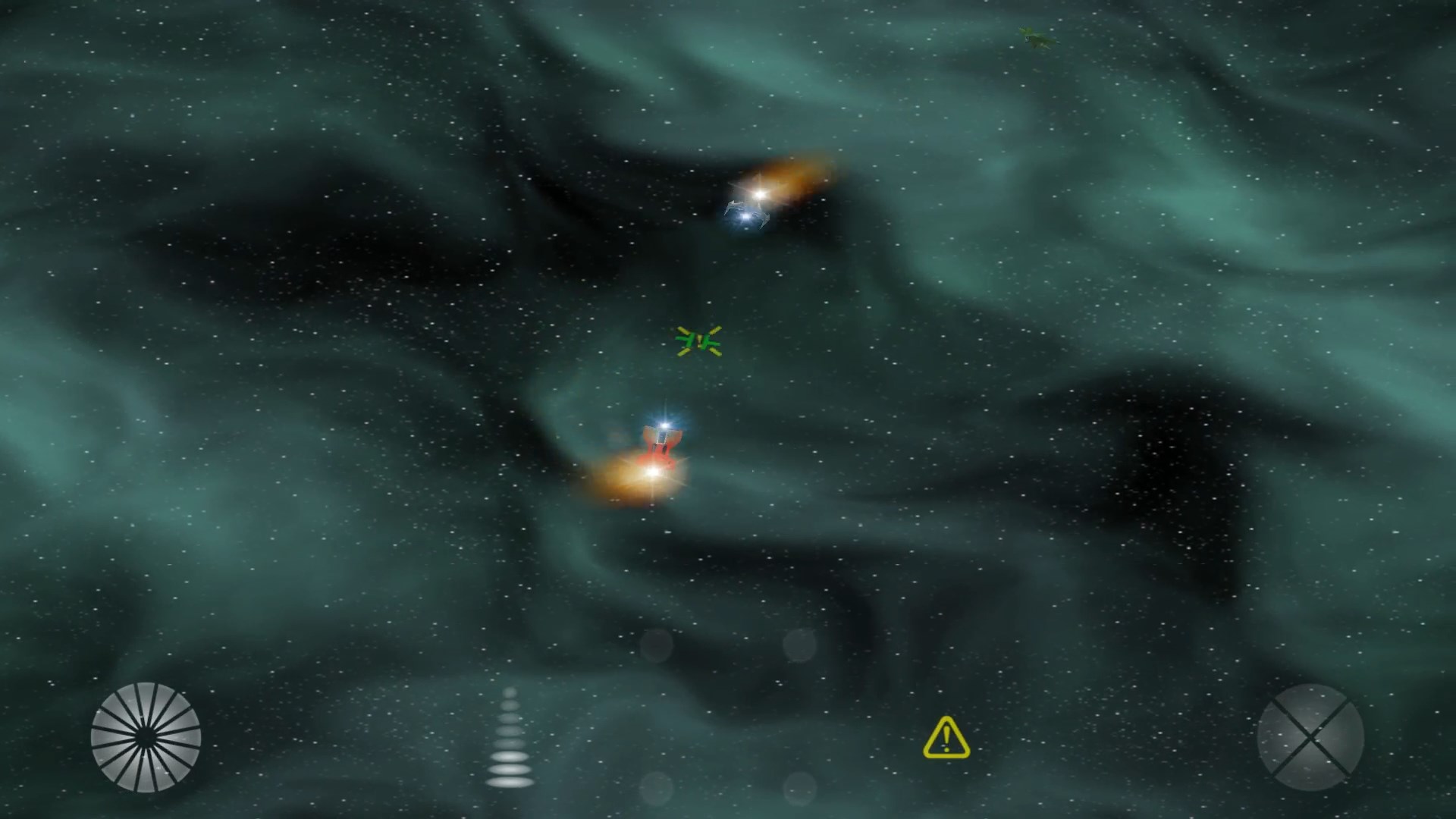