So as you might’ve read in my last post, I’m trying this new thing wherein I just lay out some gaming-related thoughts on a daily basis. I’ll talk about the video(s) I posted each day, plus whatever else gaming is going on. Today’s video, the third in my Subwar 2050 series, was a lot more fun than the last one because it was quicker. That first mission of the North Atlantic campaign took forty five minutes to fail, while today’s missions took about ten minutes each. Much better. This game has a ton of variety that you wouldn’t get in space games. Unless they have whales for some reason. It’s really a shame there aren’t more games of this type.

Tonight, after making the last two Subwar videos (I usually make them all on the same day, but that didn’t work out this past weekend), I’m gonna continue the Titanfall 2 single player campaign. I gotta tell y’all, if you couldn’t tell from my recent social meeds posts, I am flat-out obsessed with Titanfall 2’s single player campaign, BT-7274 especially. I want a BT of my own. Seriously, I bought the soundtrack, and I’ll likely be getting some other knick knacks soon enough. It’s just so good you guys. Other FPS games are gonna pale compared to the pure parkour joy that is playing a Titan Pilot in Titanfall 2. I’m a bit nervous to try multiplayer, but I’ll at least give it a shot once I finish the campaign.

I also might toy with Warhammer 40,000: Eternal Crusade tonight. It just got a massive update, and I really like the game a lot, so I should just dive back in despite how flat-out awful I am (I know, I know, get gud, and I am getting budder, but still). They just launched their free version, so y’all should try it out. Tomorrow we’re playing Renegade X for the stream, which is am pretty certainly going to suck at (the game, not the stream), so I’ll be installing that tonight and taking it for a spin as well. So many great things to play.

I’m still mad about last night’s podcast. If you’re unaware, every now and then I unplug everything from my PC to dust it out. When I plug everything back in, all the numbers for the USB devices have changed. This is VERY important to Voicemeter Banana, the amazing mixer and recording program I use. When I began recording, I had accidentally set my mic to the wrong mic (the headset) rather than the Yeti, so it sounded all weird. When I switched mics, VMB stopped recording…only I didn’t realize that until several minutes into the live podcast. I mean I set an alarm on my phone to remind me to start recording, you guys, so I actually did things RIGHT this time. So annoyed. Beyond those technical issues though, it was a great podcast I think, despite my loopiness. Phillip was a great guest, and Lightspeed Frontier is a great game.

This weekend should be fun, with Star Wars: Empire at War being next week’s game of the week. I’ve barely played it (it came out during a gaming break I was taking at the time), so I’m looking forward to finally getting some time with it.

Finally, I just wanted to say how happy I am with our community. Whether on Facebook, Twitter or Discord, we’re just surrounded by awesome people all around. Thanks y’all. :)

That’s it for today I think. Thanks for starting this journey with me y’all! 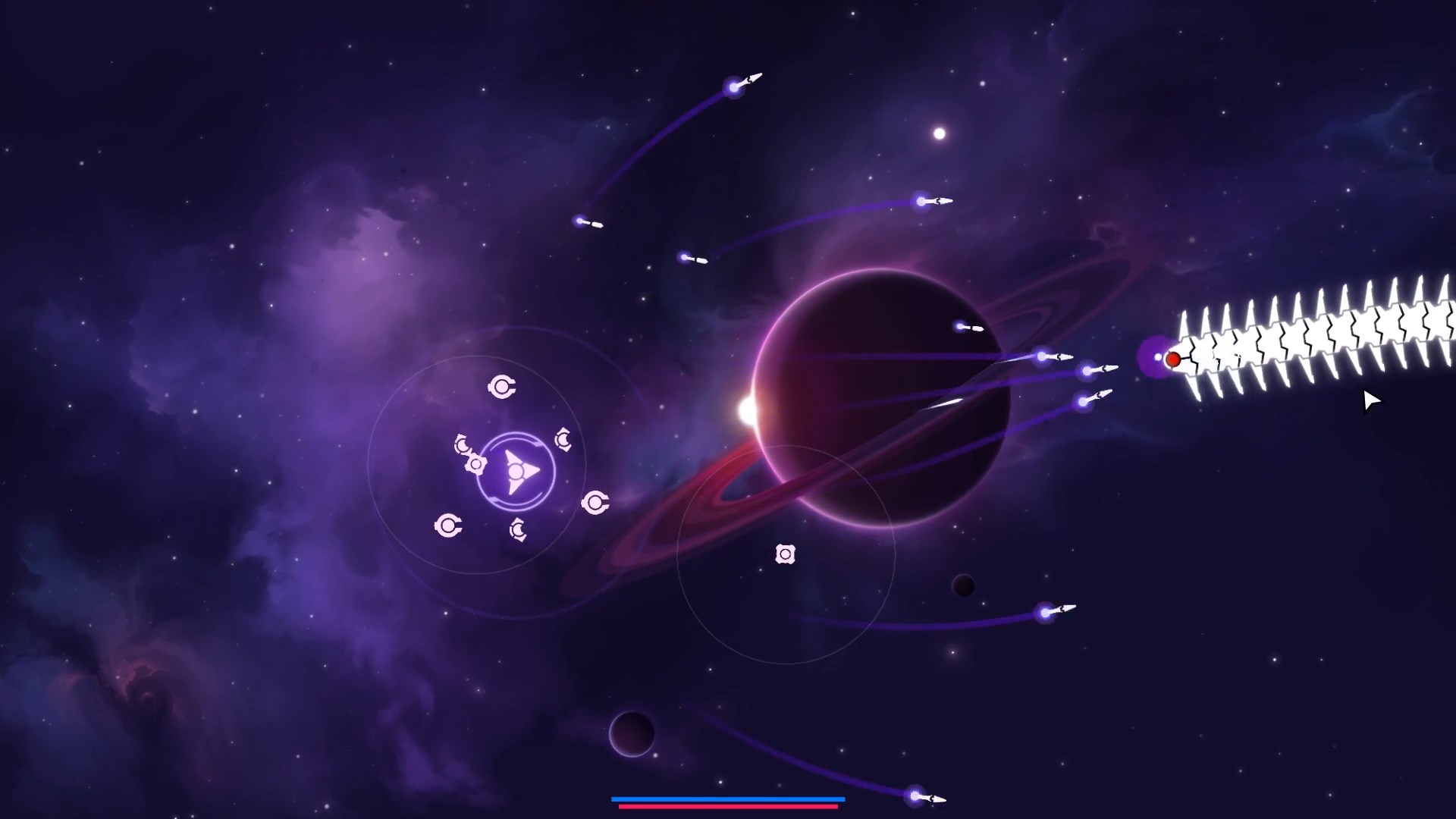 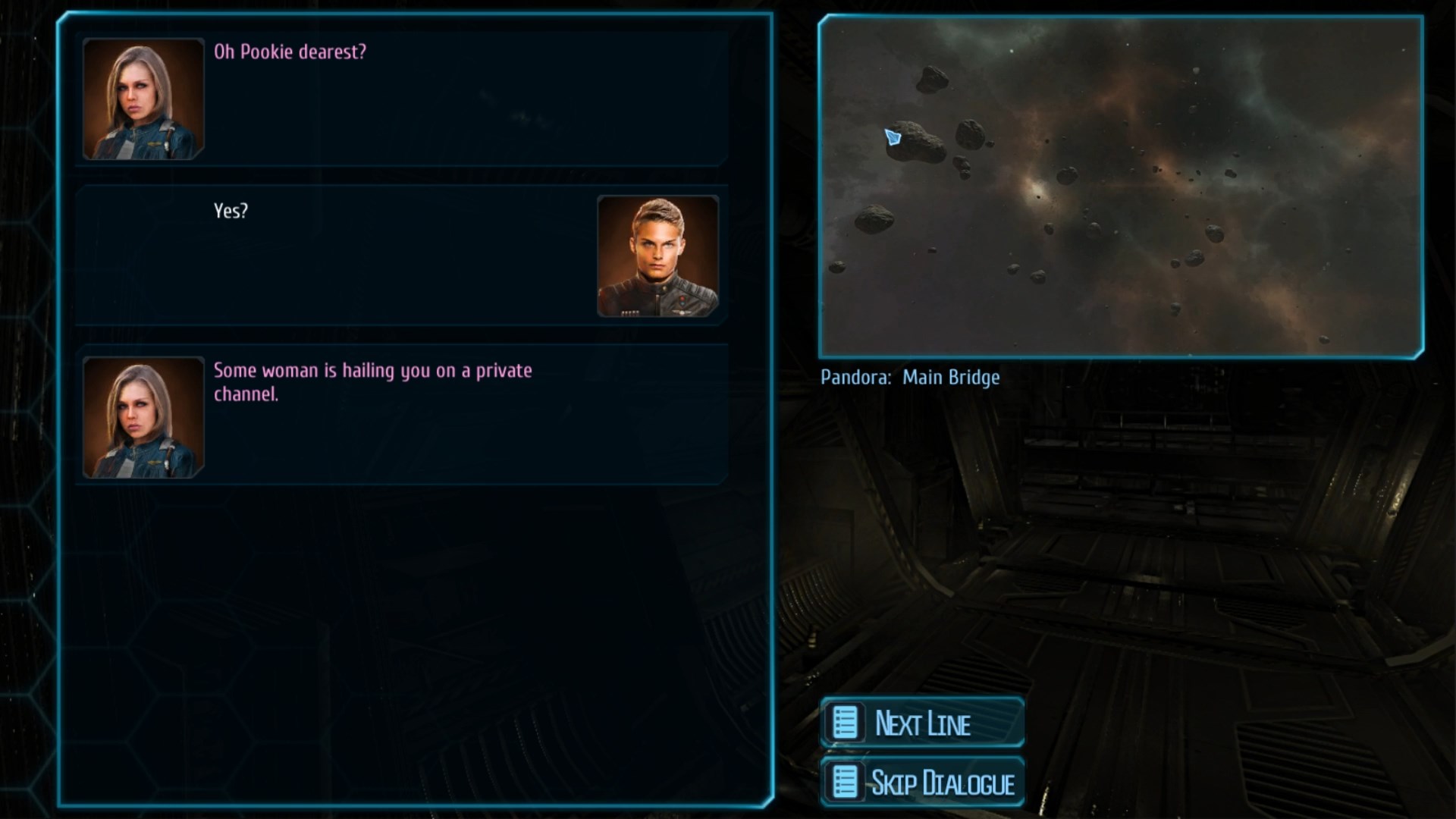 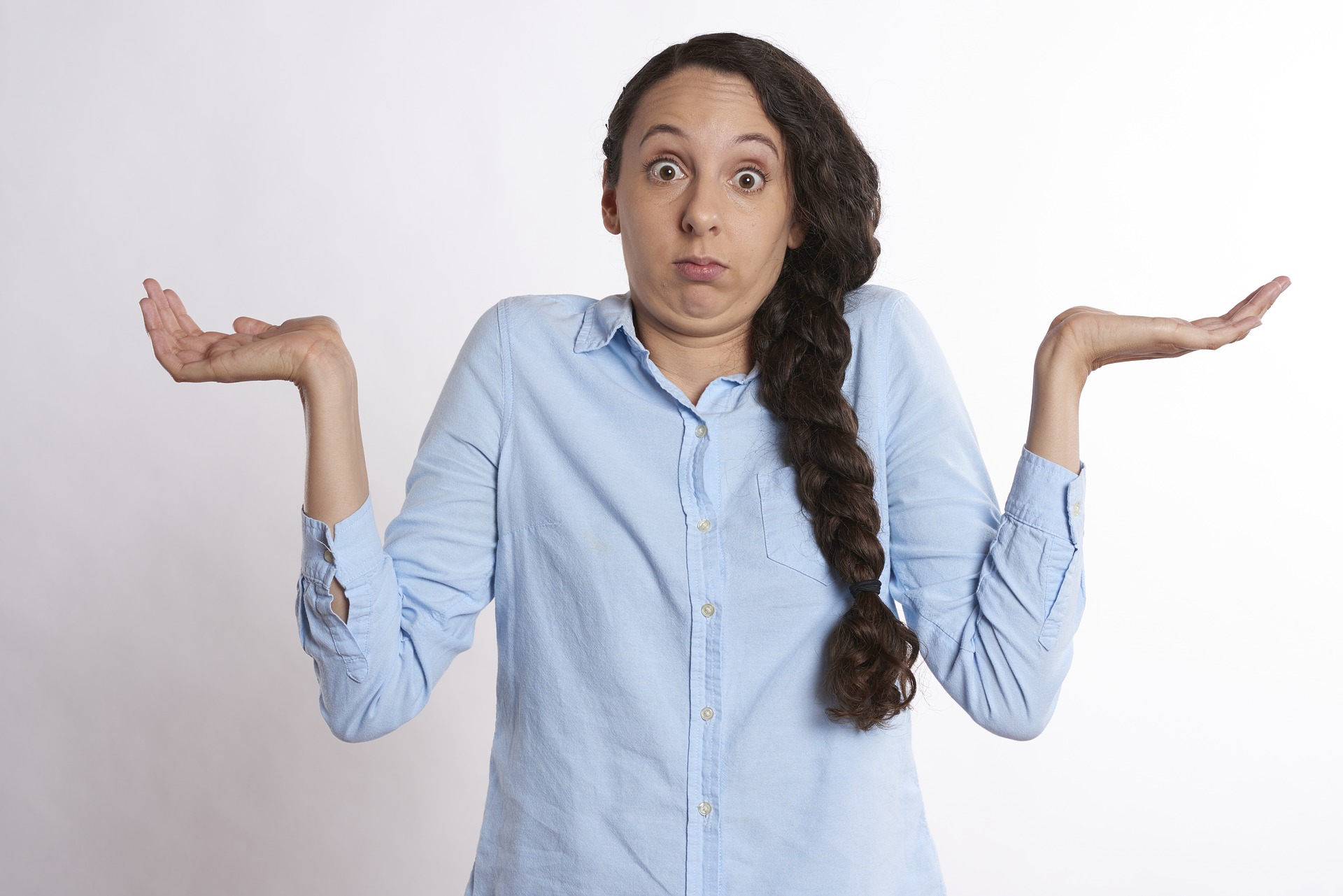 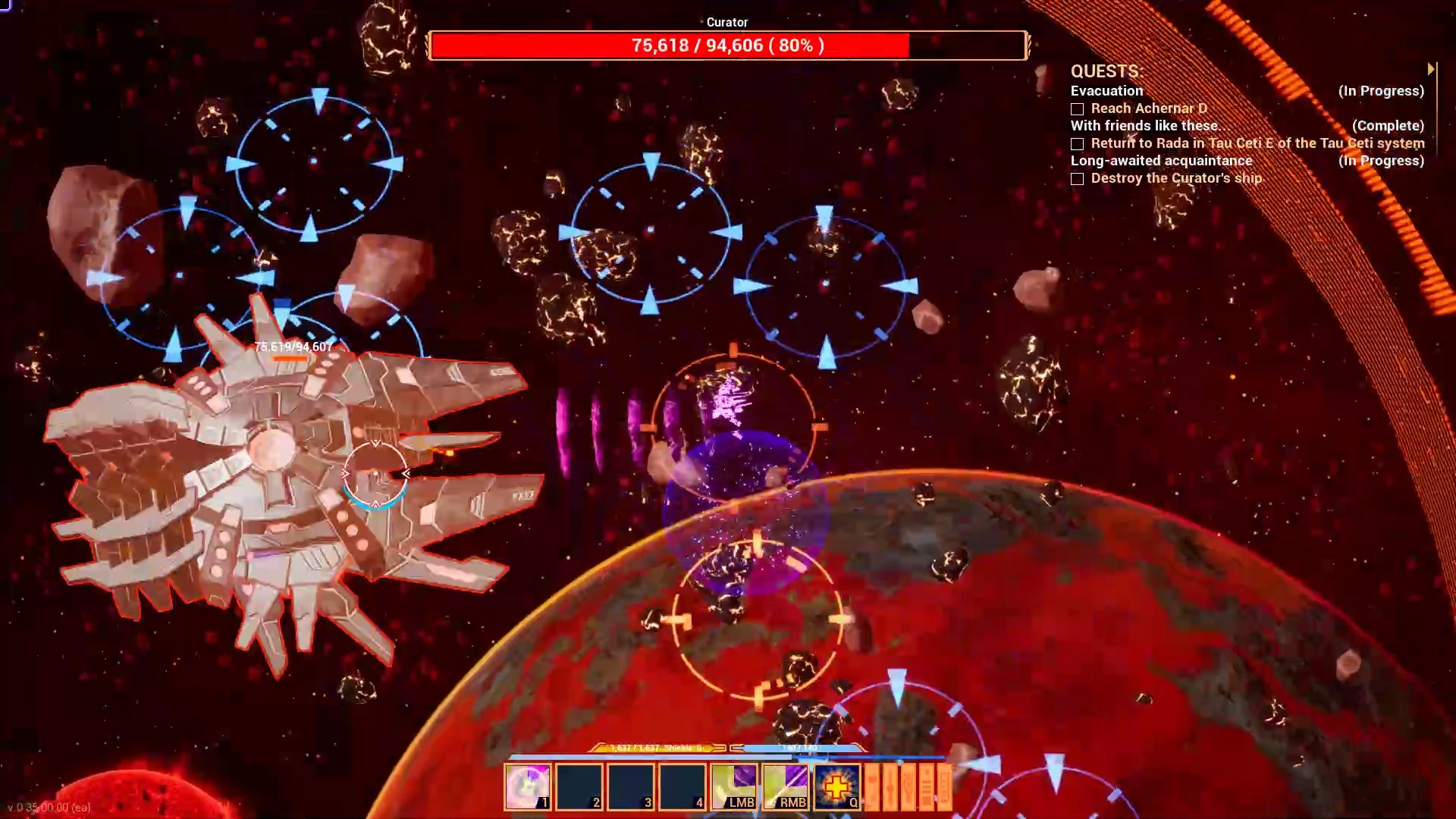