While I’m primarily a PC gamer at heart, for years I did have a side-love that took up a good chunk of my gaming time: Handhelds. From the original GameBoy to the Sega Game Gear to the Atari Lynx and every GameBoy up until the Advance SP, I had to own ’em all (except the Sega Nomad because c’mon, that thing was RIDICULOUS). Then, when Nintendo released their original DS back in 2004, I didn’t continue my long love affair with handhelds, for a variety of reasons. Financially that was a VERY rough time for me, and I wasn’t playing my Advance SP much, so I didn’t see the need for a new handheld. Getting a Vita a couple of years ago rekindled my enjoyment of handhelds, but for as great as that system is, very few of the games I’ve purchased for it REALLY clicked with me.

Enter the Nintendo 3DS XL. On a whim I tested a used one at the game store near my apartment a few weeks ago, and just fell in love with it. My favorite of the GameBoys was the Advance, but I LOVED the clamshell design of the SP, so not only did the 3DS XL feel like the best of both worlds, it just felt RIGHT in my hands. With my interest piqued, I began to research its libraries, and was AMAZED at what I found. Once I learned of many of the titles in both the 3DS and DS library, I had to have one, and BOY have I been in love with the thing ever since I got it a few weeks ago. This past weekend, when my PC was hating me so, it was one of the few things that helped keep me sane. I mean check out these games:

An honest to goodness Star Trek starship combat game, from the folks who made Starfleet Command! The reviews for it were very middling, but so far it’s fitting in exactly to what my expectation of an arcade-style Starfleet Command would play like, and while I’m only a few missions in, I’ve REALLY been enjoying it! It sadly seems to be one of the very few space games on the platform, so I’ll take what I can get.

This game was actually helmed by Julian Gallop. You know, the guy who made the original X-Com. Seriously, it’s VERY good. Visceral, tactical and challenging, and a lot of fun with varied units that gain experience whom you actually care about. I’m several missions in and am readily enjoying it.

Panzer Tactics, which so far is basically Panzer General in a portable version, and it loses none of the charm, versatility and challenge that made Panzer General so fantastic. I’m still in the TRAINING missions for chrissakes, and it’s been a while since I started it. The game also looks very deep, with campaigns for the Germans, Allies and Russians, along with several standalone scenarios, this will be one I play for a while.

Take one of the most beloved RTS franchises in PC gaming history and make it into a portable turn-based strategy game? Can that even WORK? Yes, yes it can, and it’s so good. I’m still on the training campaign, and the AI is kicking my ass, in the best way possible. It has several campaigns and standalone maps, so again, this one will be played for a long time. There’s also an Age of Mythology version too, which I totally plan on picking up!

I’m not the biggest fan of strategy RPGs, honestly. I enjoy them, but I find then can get too fiddly, you know? Well, imagine my shock, after playing the demo for this game, to find that not only did they keep to the spirit of what makes SRPGs great — the characters — but they made the game elegant and fun to play without being too fiddly. Other games I’ve played of this ilk, like Tactics Ogre or Final Fantasy Tactics, have kinda felt like work in all the crap one has to juggle, but here, they nailed it with elegance and simplicity, and it’s amazing.

Yup, freaking Civilization. The entirety of human history up to space travel, in your pocket. When I saw how similar it LOOKED to Civilization II (the first Civ game I ever played, and my second favorite behind the amazing Civilization IV), I had to give it a try. Welp, even though it’s a tad streamlined over its PC counterparts, the spirit of the game — and its one-more-turn addictiveness — is alive and well. I’ve spent hours on one full game that I’m about to finish, and it’s been just joyful. It’s really impressive how streamlined and fun the game is on a portable system.

So yeah, I’m just completely shocked at how much I am truly enjoying this little system. It’s got the type of strategy games I REALLY love, plus other great games as well like roguelikes, rhythm games and more! This truly is an excellent little system, and I’m so very glad I’ve got one. I just had to rave about it because it’s just so great. If you know of any DS or 3DS games you think I’ll like, I’m also open to suggestions. Thanks for reading folks! :) 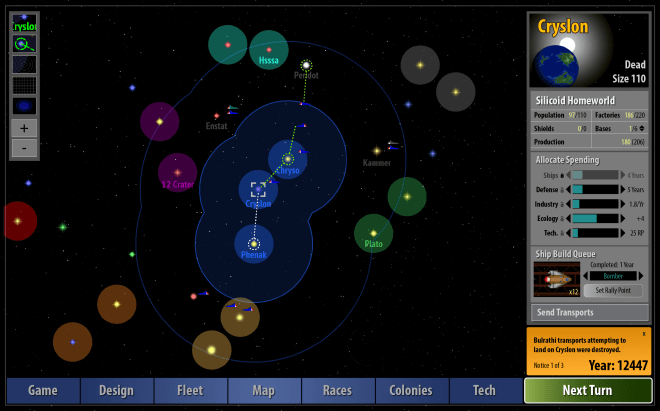 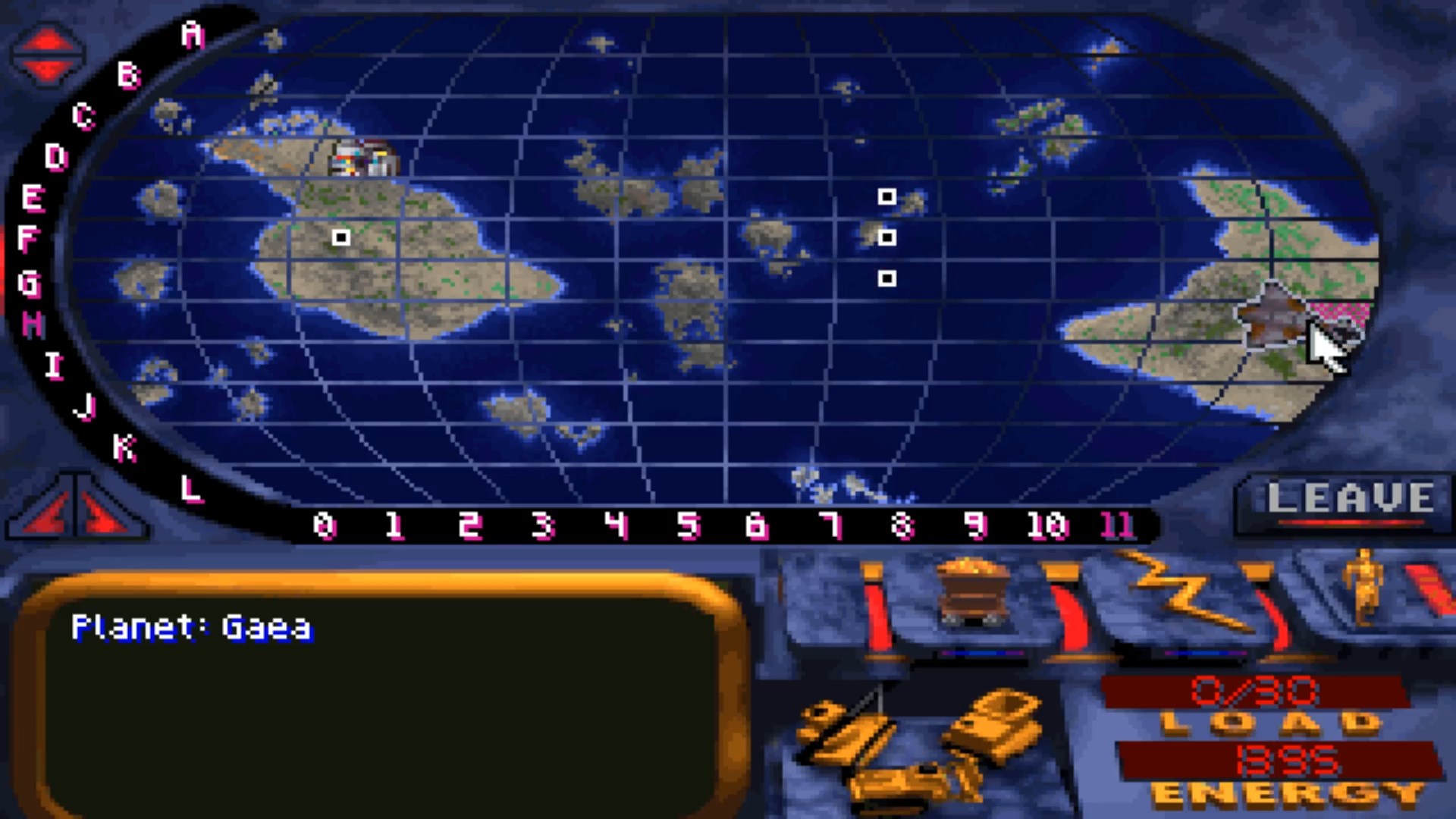 8 thoughts on “Down to Earth: New Joy with a New Toy, the Nintendo 3DS XL”