Home » Miscellaneous » Site News: Podcast, Streaming and Video on Hold this Week due to PC Issues

Hey folks, blogging is gonna be put on hold this week because I had a very problematic case migration with my PC this past weekend, and had to reinstall Windows as a last resort. It was a pain in the ass, and I’m not sure if it’s all still stable yet, so until I am, I’m not gonna be doing any videos or anything.

If you’re interested, here’s what happened. Since moving to a new place without AC, I’ve been looking to get a new case that can make the PC run a bit cooler. I recently got a Corsair 500r case for just that reason, and this past Saturday moved everything over. PSU, motherboard, GPU, you name it. When I initially did a test, and the PC POSTed, I was thrilled. When I plugged in my primary SSD, and got a DISK BOOT FAILURE error, not so much. I spent pretty much the entirety of the weekend trying to figure out why I could no longer boot to Windows on my SSD. Eventually, I had to fully reinstall a clean version of Windows 7, which means I’m gonna have to reinstall everything. Games, utilities, productivity stuff, everything.

I also have to make sure it’s stable. It was randomly rebooting here and there, but THAT issue might be solved. Now I need to figure out whatever else might be causing stability issues, if anything. I tell ya folks, I was pretty much in tears over this yesterday. I’m feeling drained just THINKING about it. You can read my increasingly frustrated and agitated Tweets about the entire thing on my Twitter Feed, along with all the awesome help I was getting on our Facebook Group.

Anyway, so yeah, until I’m all up and running properly, we’re on hold. I apologize for any inconvenience, and thank you for visiting. 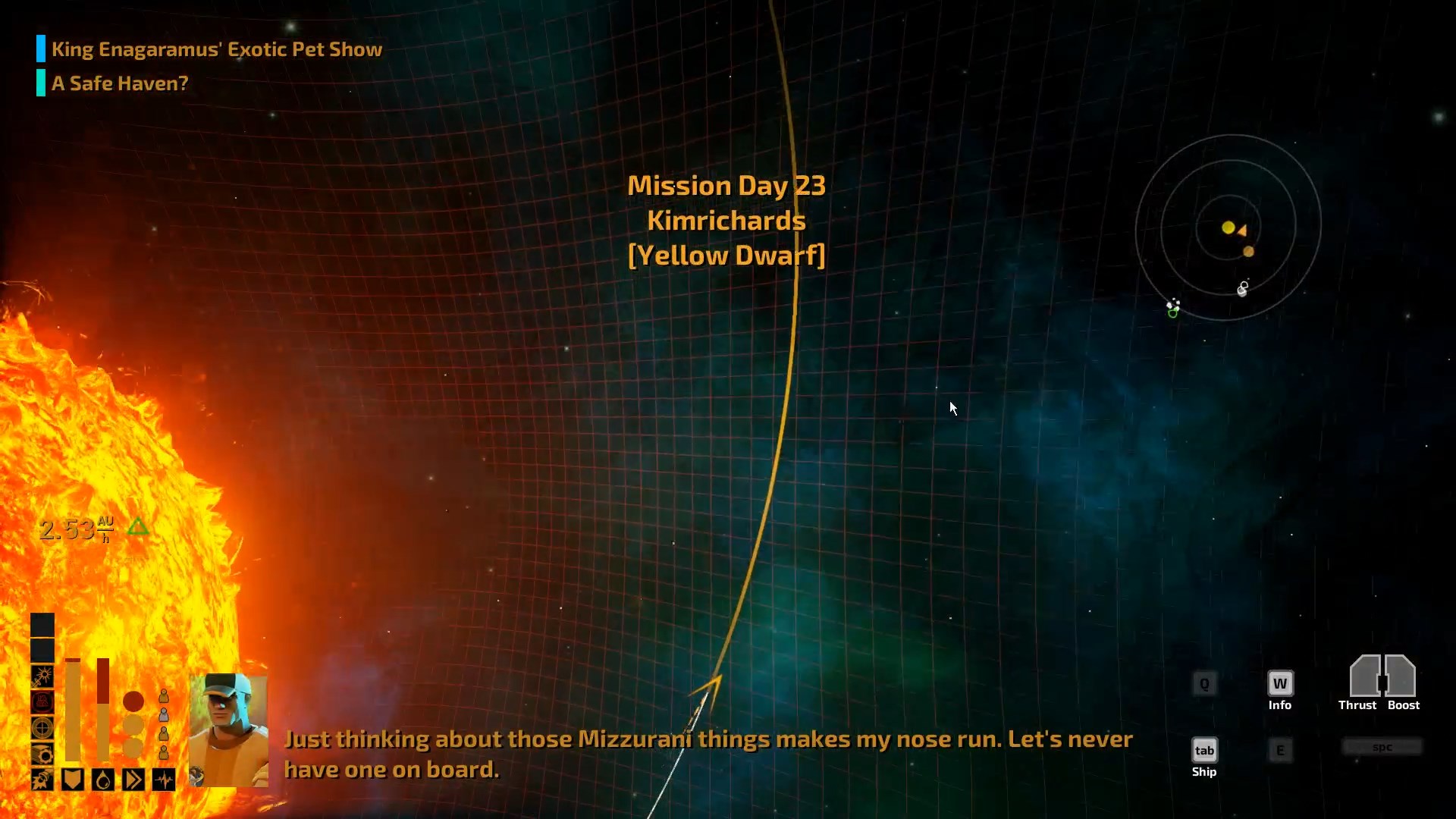 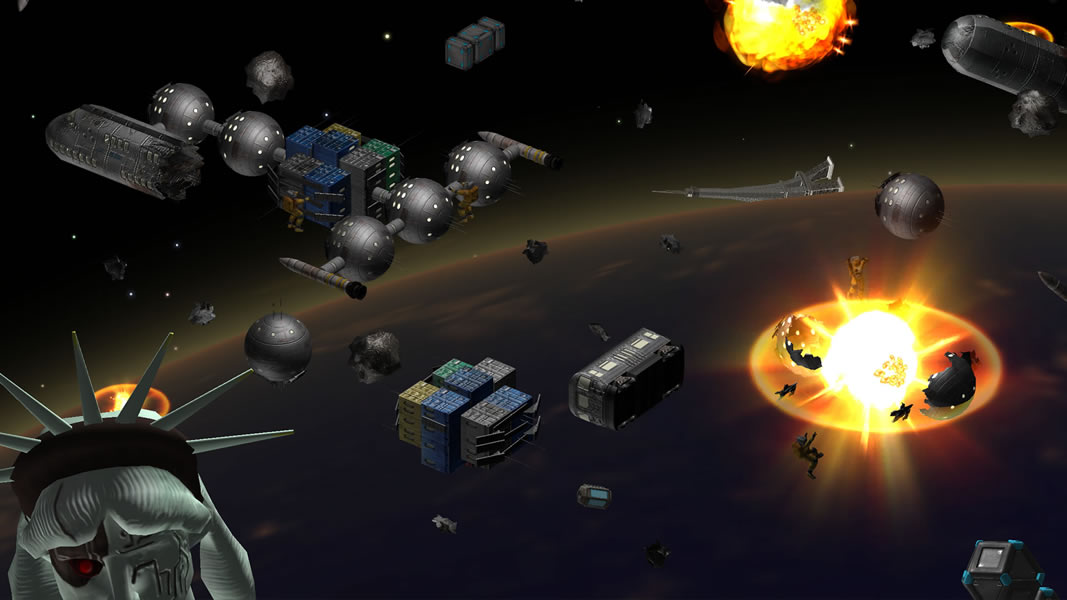 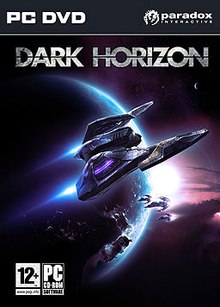 10 thoughts on “Site News: Podcast, Streaming and Video on Hold this Week due to PC Issues”