Tl;dr: Massive Amounts of Content Are Coming Your Way!

Friends, big news: I got laid off from my job! Some background. Back in 2011, I was unemployed and began Space Game Junkie as a passion project to give me something constructive to do with my time. Then, two weeks later, I got a full-time job. With that job now in my rear-view mirror, it’s time to devote my newfound extra time to the thing that brings me more joy in this world than almost anything else: Space Game Junkie.

Starting on 8/5, Space Game Junkie will be adding daily streaming to its roster. I’ll also be able to do daily news digests here on the site like I’ve always wanted to do along with other written content, ad able to better engage via social media and other channels. To be succinct, I’m diving into supporting Space Game Junkie full-time, head first, full speed ahead. For the time being, I hope to mix generating content here with freelance work in order to pay my bills, eventually moving to this full-time if successful enough.

Now for the nitty-gritty. Monday through Friday will still see our usual pre-recorded game of the week coverage, other more formal one-off videos covering previews and reviews as well as our usual live evening streams. Now, however, we’ll be adding live streaming Monday through Friday, 8:00 AM to 12:00 PM Pacific time.

Now, as much as we all love space games, if that’s ALL I streamed, that might drive me batty. Variety is the spice and all that, and I’m a very ADHD gamer. ;) So here’s what I have planned, initially:

Monday and Friday streams will still be dedicated to space games. Monday will either be a classic game — like TIE Fighter — or a preview of a game, while Friday will either continue a game of the week until its conclusion or deal with an entirely new game. So, Mondays, classic space game, Fridays. more current space game.

The plan will be, for the genre-specific streams, to play through one game until I either finish it or get fed up with it and move on, while the random stream might just be one game one time, or multiple games in one stream.

For the time being, I’ll be streaming all of these solely on the Space Game Junkie channels, but if they garner enough interest, I’ll branch them off to their own channels. These streams will also be cycled in and out every other week, and all of this will be available on the calendar.

Now with all that said, please keep in that this is my first stab at this. I could be doing everything wrong and should just ultimately stick with space games. We might find one genre doesn’t do so well, or that my initial idea of a schedule is untenable. This means none of the above is set in stone, and I’ll likely make changes based on what works and what doesn’t.

What I do know is I’ll need your help, your patience, and your understanding. I’ve not pushed Patreon much because, up until this point, I’ve had a job, but now I’m going to be leaning on it heavily. I’ll also be turning on ads (which I’m not a fan of, but if I plan to make a go of this, they’ll be needed), as well as offering other methods of support, from PayPal donations to merchandise. Friends, if even a fraction of the folks who follow me on YouTube donated just one dollar a month, that’s rent. I could move to this a full-time endeavor with enough support.

Even if you can’t support my work monetarily (which is of course completely fine), you can help by spreading the word. Tell your gaming friends about the YouTube channel. Invite people to the Discord or Facebook groups. Any little bit you can help will ultimately go a long way toward making this endeavor the full-time success I know it can be.

This is both a scary and exciting time for me, but I couldn’t be more thrilled. I mean, I’ve built this thing on a very part-time basis over the past several years, so I can’t WAIT to see what I can do once I have a ton more time and energy to dedicate to my content and you folks, our community. This is going to be the start of something great, and I’m thrilled to have you all along with me for the ride. 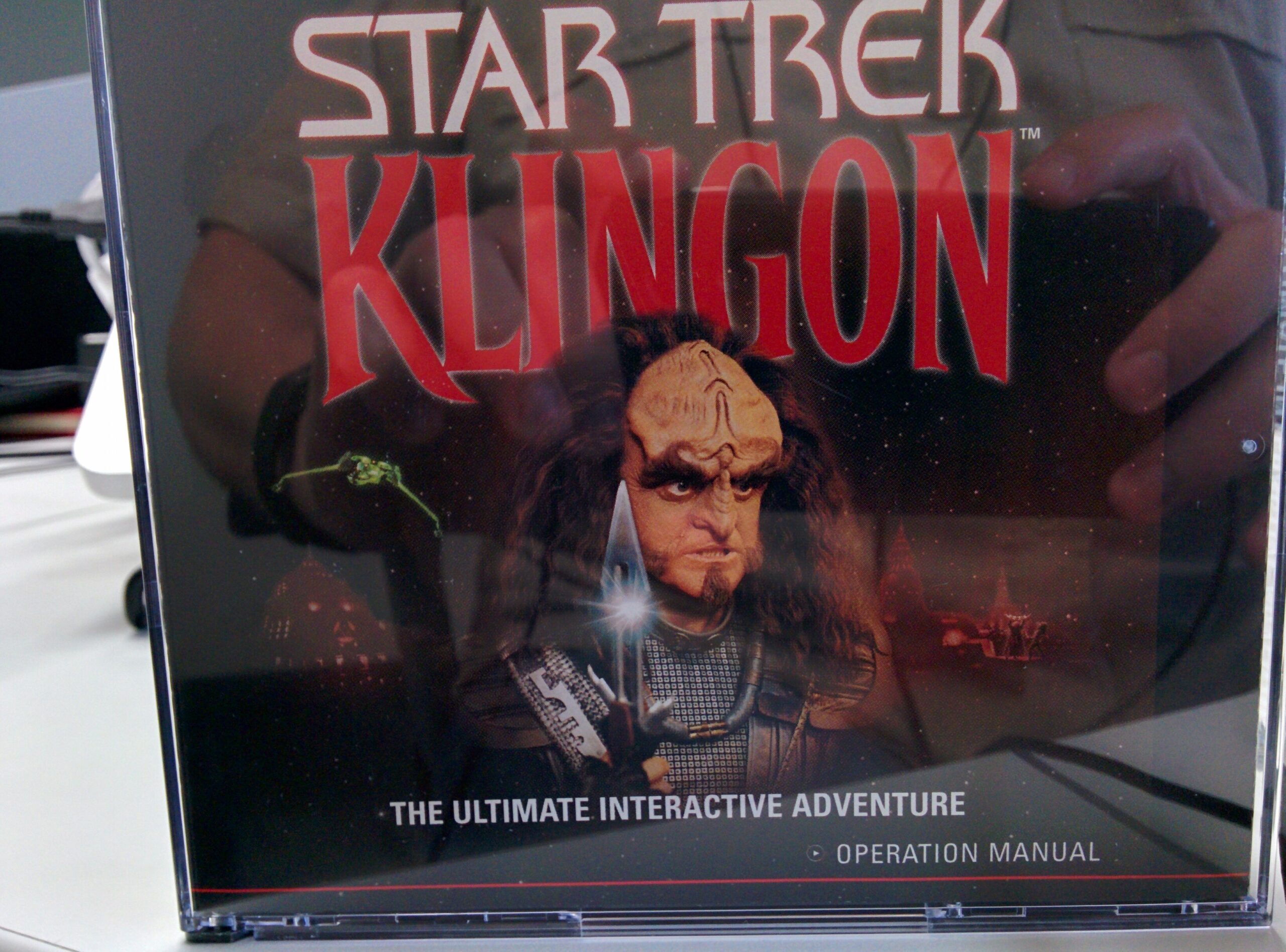 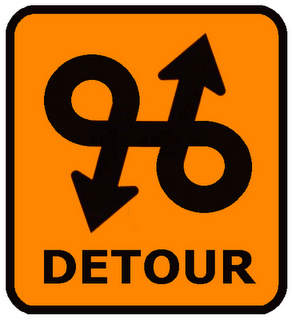