So yeah, a little late to the party on this one…I had an INSANELY busy week, sue me. ;)

Over the previous week, TONS of wacky crap has happened with CCP and their MMO, EVE Online. First, this past Wednesday, they announced that they were downsizing. Um…yay? Is this a good thing? Well, a couple of days later, they tried to tell us…yes, it is a good thing. That second blog post stated that we’d see even more communication from CCP and even a stronger focus on EVE Online. Now, I know most of the staff laid off was for their World of Darkness MMO, but really, you wanna have more focus with less people? I’m not so sure about that…

THEN, the folks at Eurogamer had an interview with Hilmar Pétursson, the CEO of CCP (try saying that six times fast…I couldn’t). While taking responsibility for their recent snafus, he reflected on the recent state of the game by saying:

These were very much the decisions that I as CEO made and supported, and I think everyone now agrees that we need to do these adjustments. That’s a hard thing to realise, especially because people are hurt in the process.

Part of my is trying to see this all as a good thing. Renewed focus on the game, its lingering problems, bringing in true content-based expansions rather than crap like microtransactions and so on. However…I’m not fully convinced. I left EVE Online over sheer boredom and burnout, and it’ll take a lot to get me to come back. However, I’ve kept up with the happenings, as well as the history of the game, and it’ll take actions more than words to get me back into the game, and I’m guessing a lot of others too. I’ll be keeping a close eye on EVE in the coming months. Hopefully, they’ll stick to their promises and make the game more engaging and useful after all. 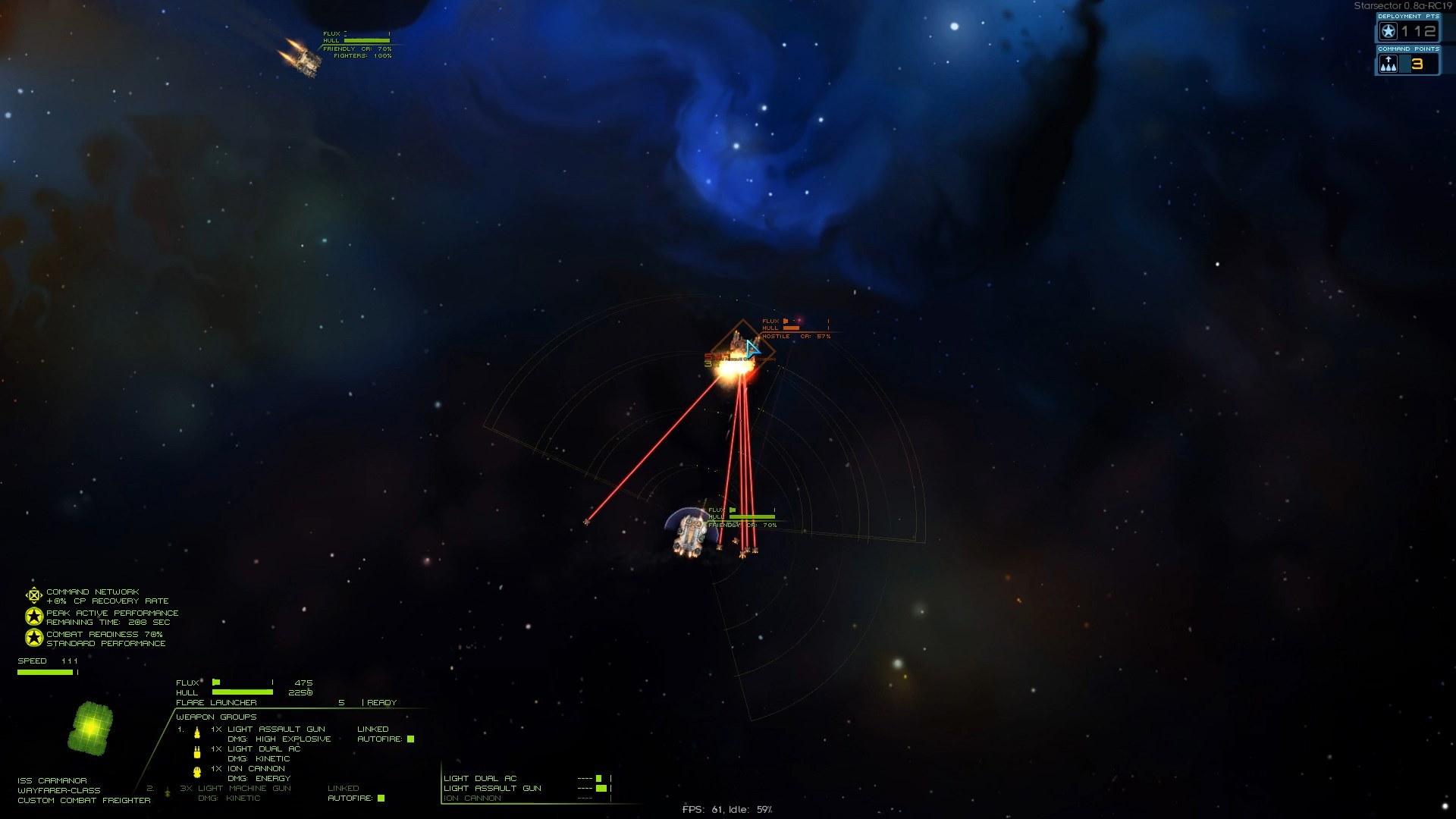 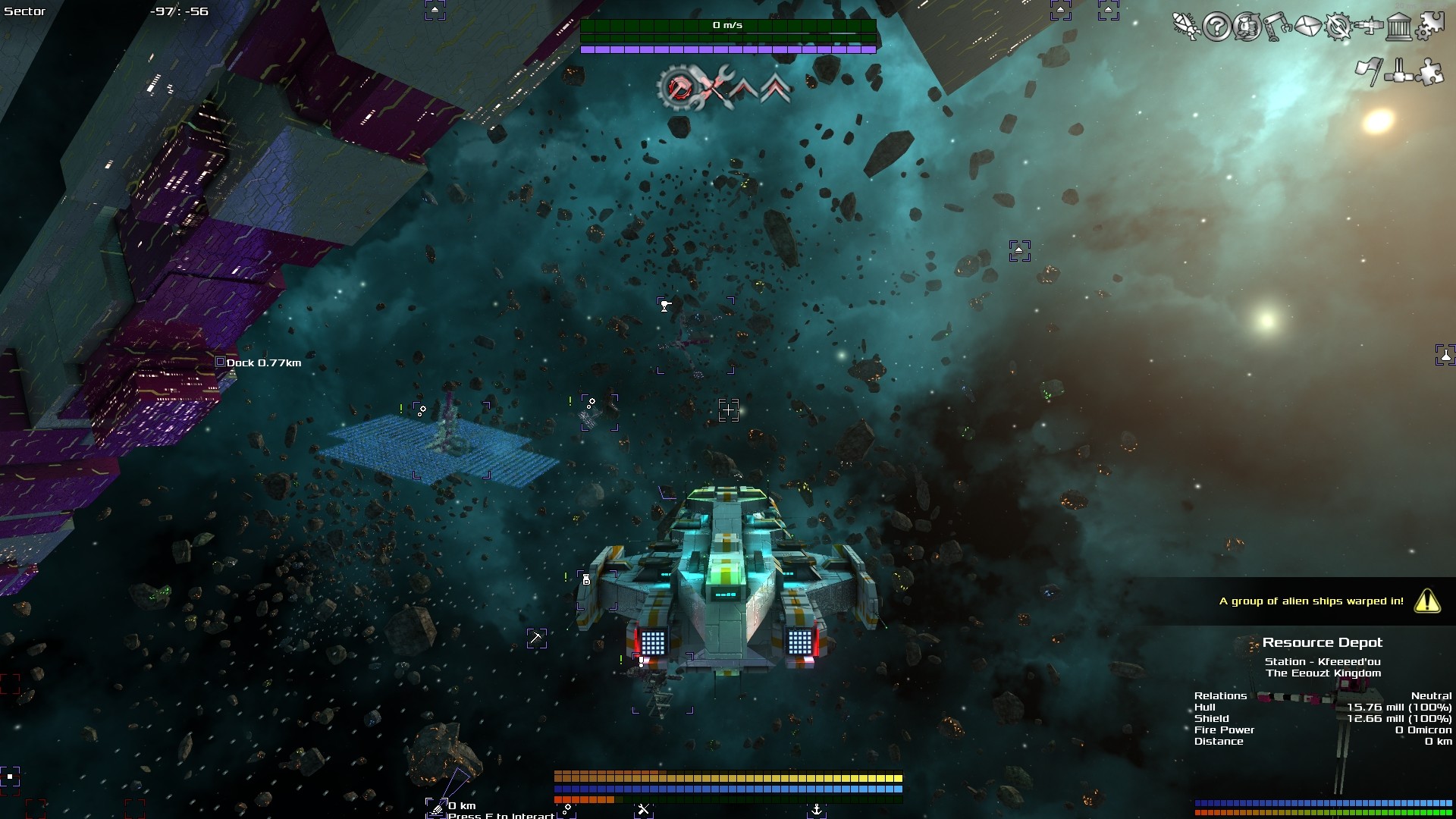