Guys, GUYS. Do you KNOW who Tony Zurovec is? DO YOU? Have you played the amazing Crusader games? If you haven’t GO DO SO because they’re amazing. Seriously, just incredible. Mr. Zurovec is a VERY talented fella and not only created the amazing games I just mentioned but also joined Digital Anvil (you know, the folks who eventually made Freelancer) back in the 1990s. It’s this connection that makes it all the more awesome that he’s apparently joined the Star Citizen team to help create the game’s persistent universe, and I for one couldn’t be happier about it. I’ll paste the entire press release after the cut, but lemme tell ya folks, this makes me GIDDY.

Zurovec began his career at the legendary Origin Systems, where he worked on and eventually led technical development for two generations of the groundbreaking Ultima franchise. Zurovec later formed his own production group and created the Crusader series, recipient of multiple Action Game of the Year awards and an inductee into Computer Gaming World’s (CGW) vaunted Hall of Fame in 1999. The premier title, Crusader: No Remorse, went on to claim the #1 spot on CGW’s Readers’ Choice Charts for an entire year, and its sequel Crusader: No Regret joined it at the top a year later.

Along with CIG’s Chris Roberts, Erin Roberts, and Eric Peterson, Zurovec was one of the founders of game developer Digital Anvil in 1997, where he led one of the company’s three production groups. After Microsoft purchased Digital Anvil in 2000, Zurovec went on to found Superluminal, which served as an experimental playground of sorts for his diverse set of interests, with projects ranging from downloadable games to force feedback surgical simulators to financial analysis and trading software.

Star Citizen’s prodigious scope has led to a modular development strategy whereupon groups of skilled developers across the world have been assembled to concentrate on different sections of the game. In his new job Zurovec will be directing design, engineering, and art in the Austin studio that will be focusing a lot of its efforts on Star Citizen’s persistent universe. He’ll also have responsibilities involving management of some of CIG’s contract studios. He’ll join a growing list of studio heads reporting directly to Roberts, who will continue to lead and oversee all aspects of Star Citizen’s creation, a complex endeavor that’s expanded to include more than 250 employees and contractors.

“I’m extremely excited to be working with Chris Roberts again,” said Zurovec. “What Chris is doing with Star Citizen is absolutely unprecedented in the industry. The entertainment potential for a totally open-ended universe that gives players complete freedom to pursue their own path is staggering, and I look forward to working with the vast number of talented developers Chris has pulled together from all over the world to help deliver an experience unlike anything anyone’s ever seen.”

“Tony is one of the most talented programmers, game designers, and directors that I know,” said Chris Roberts. “He is also obsessively pragmatic in his engineering and design work focusing on results on the screen rather than ivory tower designs, all of which we need to deliver something as ambitious as the persistent universe design. He also has a love of sandbox games, economy simulation, and turn-based galactic empire building, which makes him perfect to be Star Citizen’s new persistent universe game director.”

Star Citizen is a crowd funded game that officially launched on October 10 of 2012. Since that time Cloud Imperium Games has raised more than $46 million from backers all over the world making Star Citizen the top ranking crowd funded project ever. 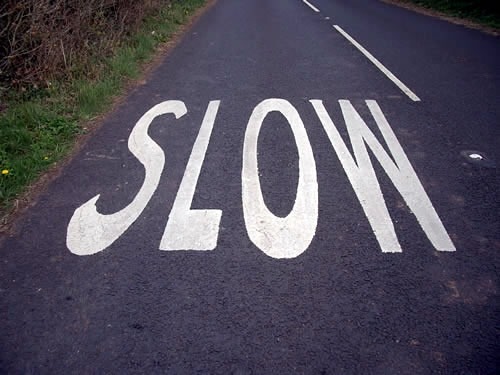 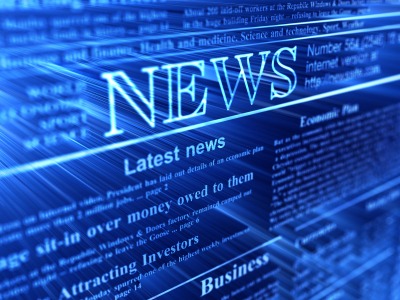