Hey y’all, welcome to Friday! With the weekend almost upon us, it’s time for our final round of news for the week! Let’s take a look at what’s going on, shall we? ;)

Now, in terms of sales, GOG is having a Massive EA Selection sale this weekend, which includes spacey classics such as:

Which are all just dang amazing deals. If you don’t, for some WACKY reason, already own these, this is a great time to snag some of the best space gaming ever. The final deal is over on Steam, where you can get the just-released-over-there Gemini Wars for $15.99.

Finally, in non-gaming news, there are some lovely ship designs over on the Concept Ships blog from Tom McDowell.

And that’s it for today folks. I hope y’all have a lovely weekend and get some fun spacey gaming in. :) 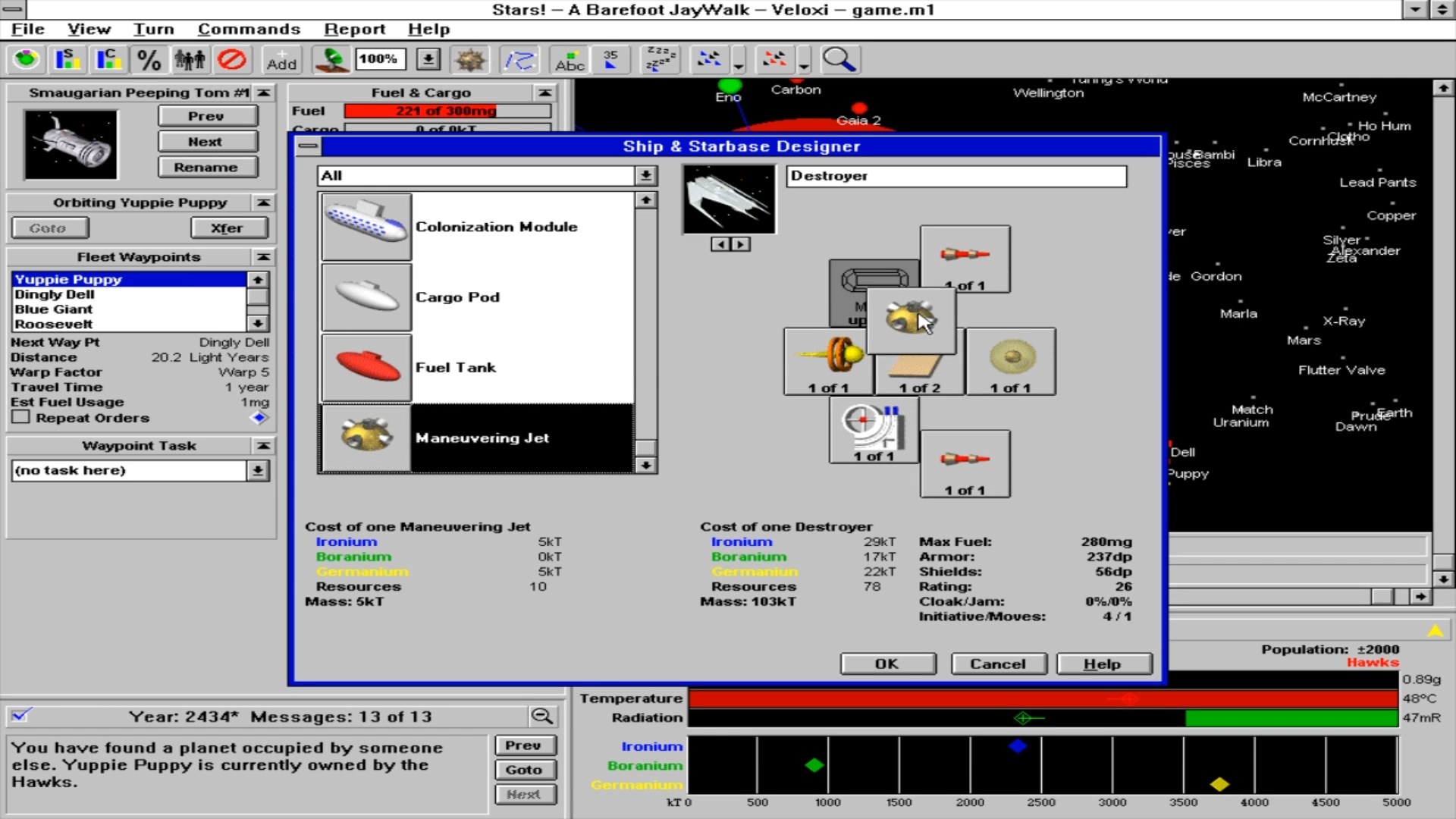