Hellooo everyone, and happy hump day! Not a ton of news today, but there’s one story that has everyone buzzing, so we’ll start with that…

In deals, there’s only one today, that being Strike Suit Zero for $13.99 over on Green Man Gaming. In related news, awesome abandonware site Abandonia — which is a treasure trove for folks like me — is going through a pedge drive of sorts, so check it out and see if they’re worth kicking a few bucks. Finally, there is a lovely ship from Dead Space 3 over on the Concept Ships blog by artist Jehan Choo.

That’s it folks! I know right? Not even videos! Have a great day y’all! 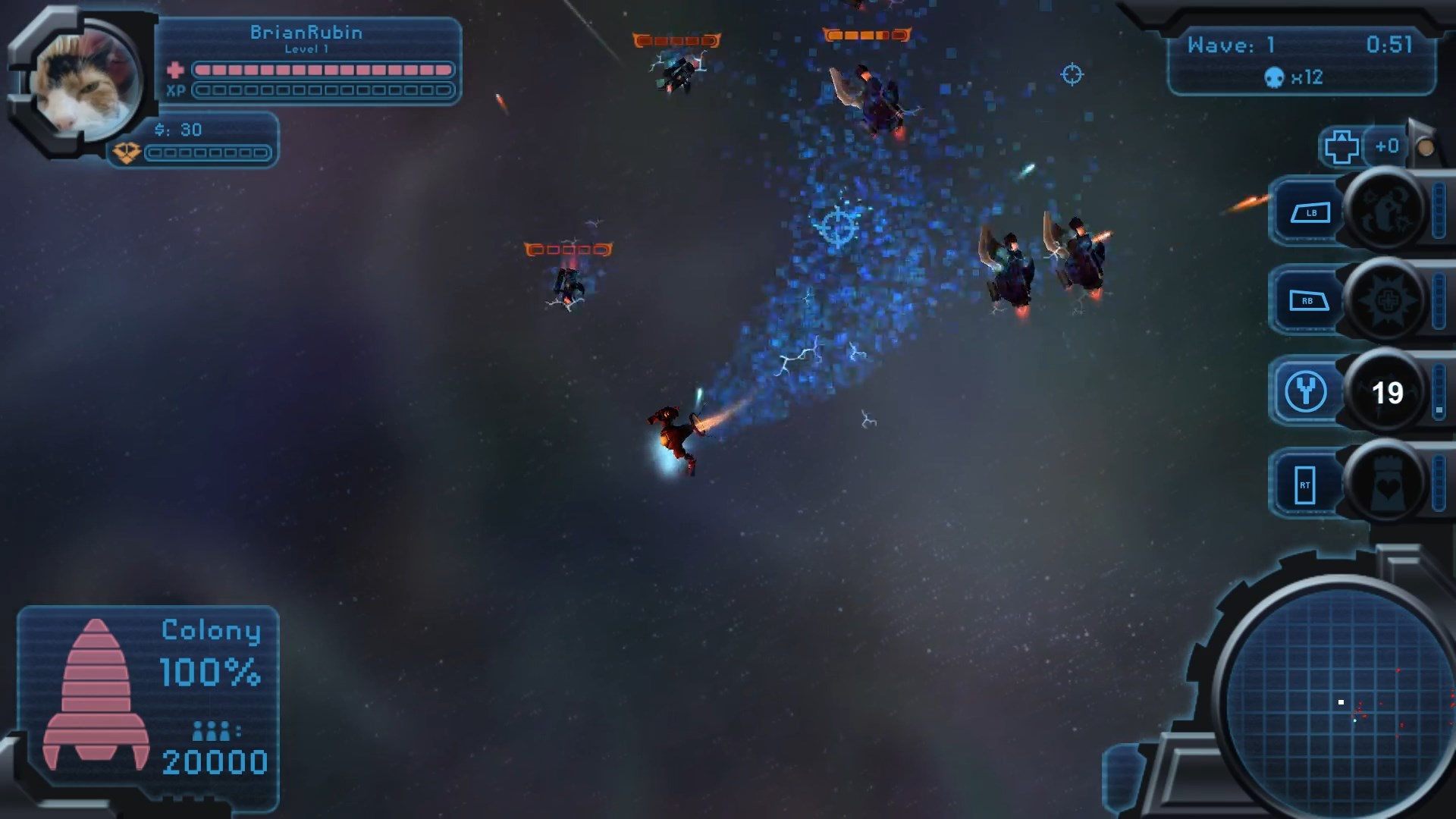