Hello my friends, and welcome to Wednesday! There’s gonna be quite a bit more news than the last few days in this update becaaaaause, since I just flashed my phone with a new 3rd party ROM over the weekend, I forgot I needed to tell Feedly to send saved stories to Pocket. Therefore, when I went to Pocket on Monday, it only had a few stories, while Feedly still had a dozen waiting for me. ARG. So I’m gonna hit ’em all today for MAXIMUM COVERAGE. ;) Here we go!

Finally, on the EVE of the Steam sale (get it? huh? hahahahahahh I don’t know what ever), IndieGameStand has this interesting looking indie space game I’ve not heard of called Photon Phighter Origins on sale for A DOLLAR. I’m easily biting at that price, because come on why not? 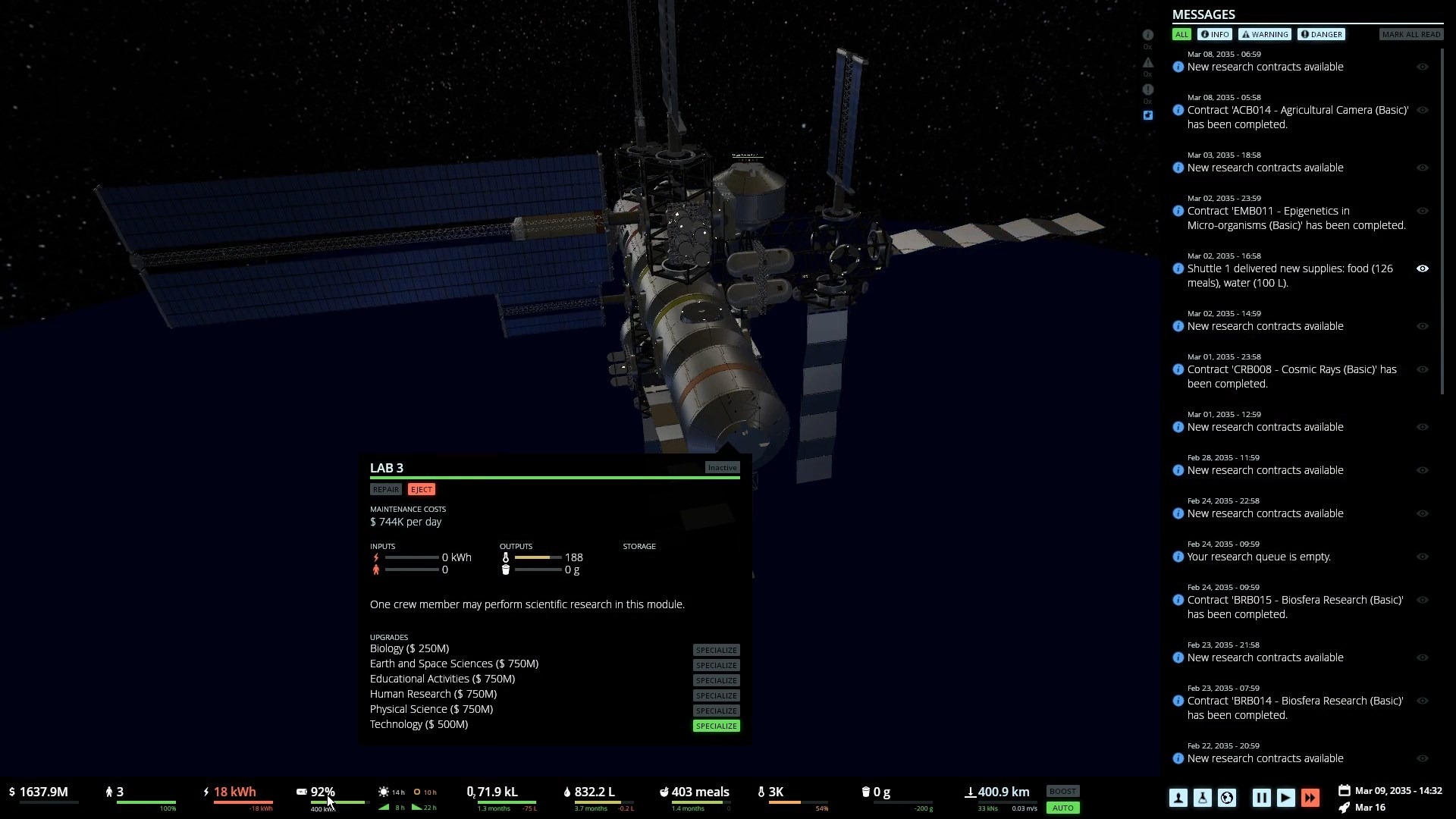 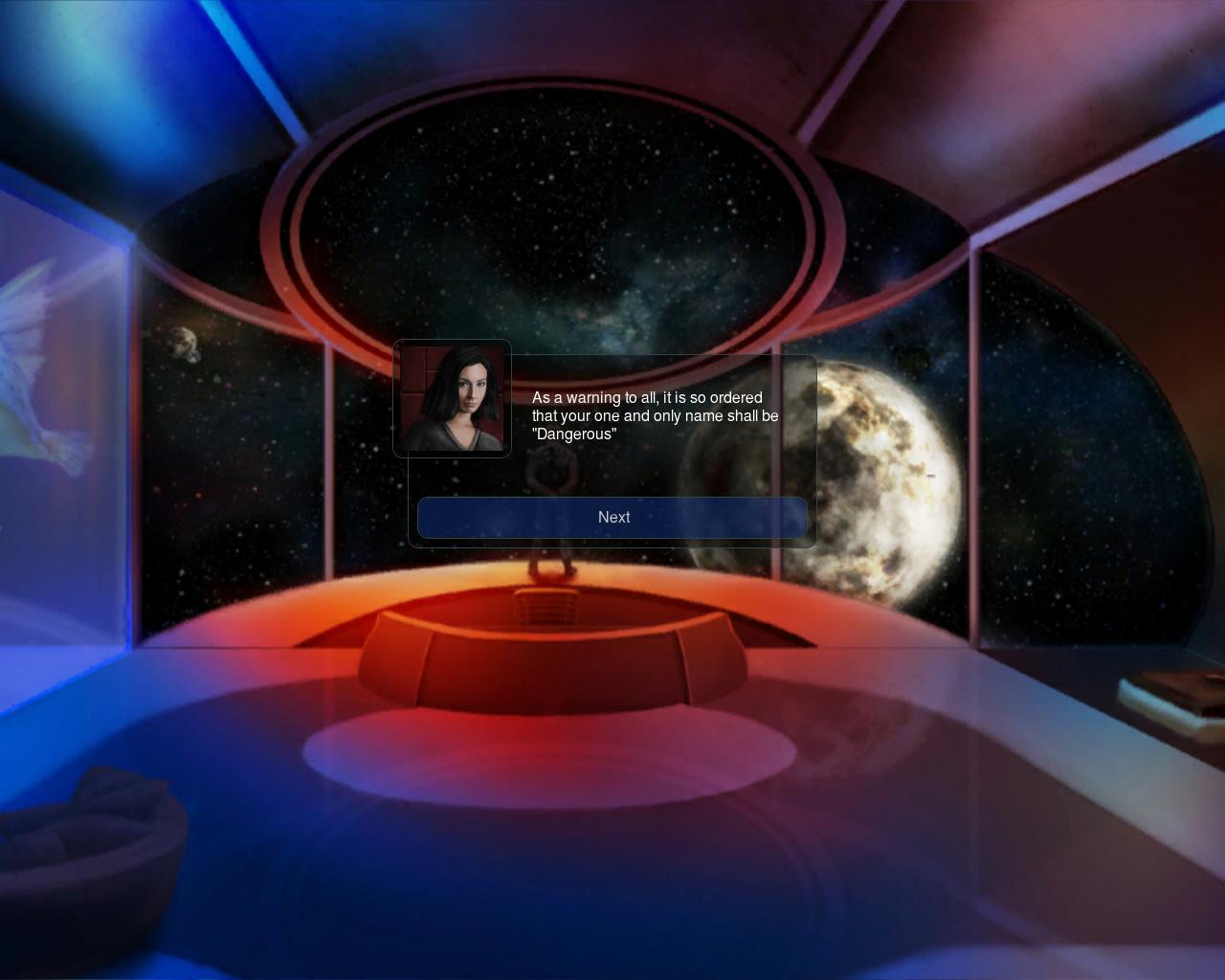