Home » News » In Star Supremacy, Fleets are Keys to Success

Hey y’all, sorry about posting the news so late, I had a CRAZY day. I got a call late yesterday for a job interview, so I had to get up early and run all over town to get a haircut and…wait, what? You don’t care? You just want the spacey goodness? Well FINE! :P

The good folks behind Star Supremacy sent me a press release about fleets, one of the keys to success in the game, as well as a bunch of new screenshots. Click below for all the fun stuff.

It is important for new players of Star Supremacy to pick up the fleet and design systems quickly.  A player’s engineers and scientists work tirelessly to develop new ships and weapons for the empire. Star Supremacy focuses gameplay on epic space battles. When the players begin the game, they are a single colony in a universe filled with countless enemies. Because of this, it is key that players rapidly develop their fleet force and defenses. As important as research and expansion is in Star Supremacy, an empire with no fleet power is an empire with no power.

At the beginning of the game, players’ colonies are set to work gathering the required resources necessary to expand as fast as possible. However, active players will find that the amount of resources gathered is not enough to support all of their required development. Therefore, they will need to plunder extra resources from either neutral locations or other players. To do this, a strong battle force is needed. Early on, players will find their ships to be weak and low in number. However, with fleet research, bonuses to ship’s attack and defensive stats can be given. What’s more, if players want to build trade links to extra resources or set up other colonies to expand their territories, more spaceships and commanders are needed. Without them, their colonies would be completely unguarded and open to enemy attack!

Star Supremacy offers players a unique ship assembly mode which includes many different kinds of spaceship. Players can design their own unique ships, from the smallest aircraft through to the most powerful warship. Different designs can be unlocked throughout the game, with the most formidable plans only available after extensive ship research. As well as unique player ships, there are also exclusive faction ships. The UEO has the ability to build battleships, giving them an advantage in power.

Another important aspect to the fleet system involves ship coordination and distribution. It is important for players to assign different ship types to various situations. As players research and gain more options for their fleets, it becomes more important to pay attention to fleet organisation. In addition, spaceships are not used for wars exclusively, so the research of new weapons, auxiliary modules and other bonuses design systems becomes a complex task. They all have their own advantages and disadvantages. Take the aircraft for example: fighters and interceptors all play a key role in battling bombers. However, bombers are a great threat to the largest ships, which in turn are effective against the smaller craft that are designed to combat fighters. A player’s choice of weapons and auxiliary modules also play an important role. Laser and gauss weapons have the ability to shoot down incoming missiles, but missiles allow your ships to fire at the greatest range and can take out aircraft before they even can get close enough to fight.

Learning how to coordinate and use fleets is the most important element in battle. Each spaceship and weapons have their own situations where they are used to greatest effect. The quantity of weapons and the type of modules each spaceship can carry is limited, thus players must maintain a well balanced fleet in order to have the best chance of victory.

In addition, another influential factor for a fleet is its commander. Their authority derives from their command, strategic and efficiency abilities. A high command value allows the commander to lead a grander fleet into battle with other leaders on his flanks providing extra support and capabilities in combat. Strategic ability increases the raw damage of their ship’s weapons and a good level of efficiency will reduce the fuel demands of the fleet. Choosing the right leaders to command player’s fleets to victory is very important.

For players to survive in Star Supremacy, they must maintain a powerful battle fleet. Fleets represent a player’s strength and visible presence, as well as the power they hold over their empire. With a weak fleet, player’s colonies are open to attack. However, with powerful warships, extensive research and a strategic approach, players have the potential to not only conquer and protect their own empire, but also achieve Star Supremacy. 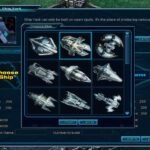 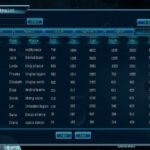 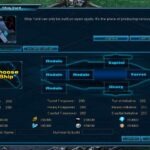 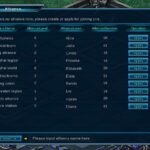 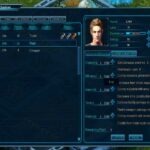 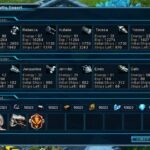 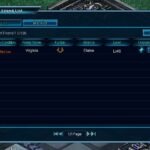 I’ll bring you more info as I get it. 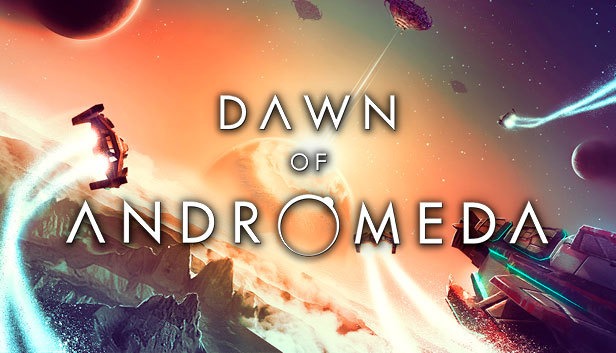 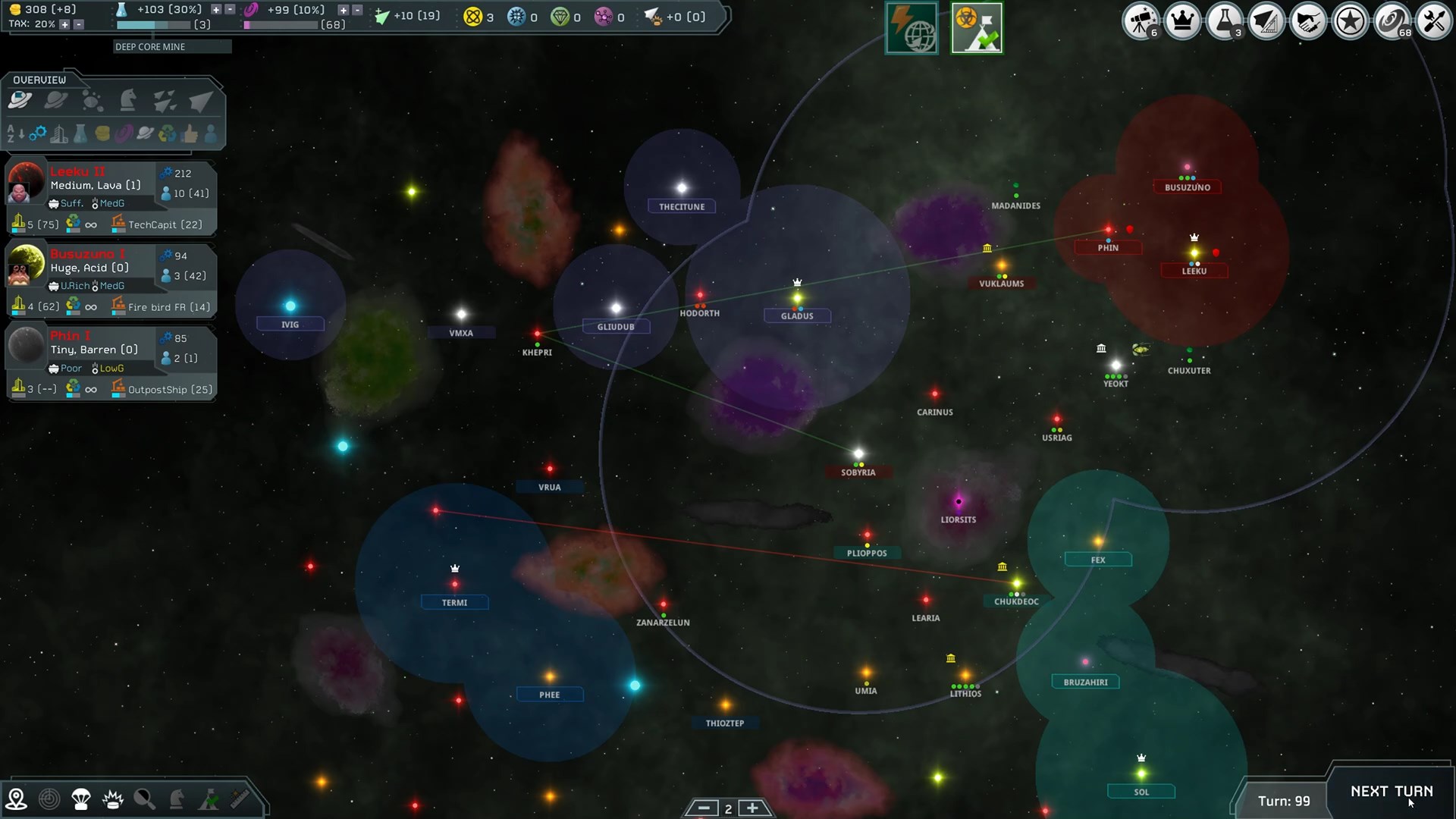 0 46
Tom Wilson (Maniac) Makes With the Funny on Netflix