Home » Miscellaneous » State of the Site: Looking Back, Shooting Forward 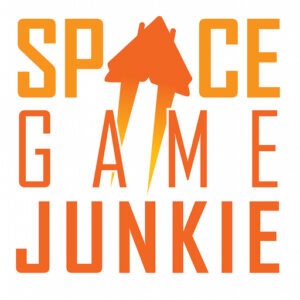 Hello my friends, and welcome to the fifth anniversary of Space Game Junkie. When I began this site back in August of 2011 — after some positive encouragement, thanks guys! — I was an unemployed fella looking to fill up my days with something akin to what the CRPG Addict is doing, namely playing through old games. Since barely anything new was coming out in the space game…er…space, I figured this’d be a natural fit for my time and skills. I’d tried to run gaming blogs/sites before, but they also got too overwhelming, and I thought keeping it to one genre would be a great way to stay focused. Little did I know that not only after the launch of this site that I’d become fully employed mere weeks later, but that the space game genre would have a striking and amazing resurgence that none of us could have predicted.

Over the years, the site has evolved quite a bit. It began as a purely textual endeavour, and has morphed into a mostly video-based enterprise (which has both positives and negatives that I’ll talk about in a second), yet despite the change in medium, the primary goal has been the same: to take a journey through the entirety of space gaming, from its humble beginnings to its finest offerings. Since there are more new games to choose from now, I’ve also added the goal of helping developers find fans for their games, and fans find space games they can fall in love with. I’d like to think I’ve been successful at both (with help of course, thanks to our fun podcast).

However, now that the site is turning five years old — which is my longest running endeavour yet — I’ve been thinking back to what I’ve done well, what I could be doing better, and what I hope to add in the future to make this site, its community, and its content even better.

What I’m Proud of:

What I Could Do Better:

Space Game Junkie is not only a labor of love, but a lot of hard work, and while I’m proud of the work done here, I know I can do even more. I know I’ve said stuff like this before, but after five years, one really starts to take things a bit more seriously. ;) Thank you all so much for helping make Space Game Junkie the fantastic endeavour it’s become. This site has been a consistent and constant source of joy for me, and much of that is because of you. :) I hope the next five years are even better than the last, and with your help, I’m sure they will be, :) 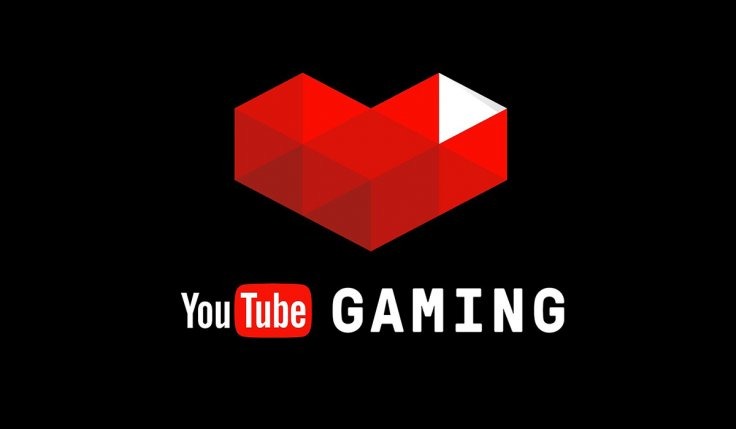