Home » Miscellaneous » Site Update (Or Lack Thereof): Why is the Blog on Hold?

Hey folks, how are ya? I wanted to give y’all an update as to why the site’s content has shuddered to a halt of late, especially if you don’t follow me on social media (and you should, if you don’t, by the way ;). First off, last week I got sick, to the point where I actually lost my voice. No voice = no videos, no podcast, etc. I also had no energy, so even getting through the day was a challenge, which is why I’ve been quiet around here and social media as well.

Now, while I’m feeling better, and my voice is almost back to normal, a new problem has arisen. Two days ago I opened up my PC to dust it out, since we were going to get into 90+ degree temps this weekend, I wanted the PC to be as cool as I could make it. Well, when I plugged everything back in, a grinding/whirring sound began. Eventually I discovered that the fan/heatsink on the Northbridge chipset on my motherboard was making the noise. Since I’ve never replaced such a part, I took it to a local PC repair shop to have them do it, so right now I’m entirely without a PC (which is pretty awful let me tell you).

They hope to get the part tomorrow (Monday), so I might get it back by then, but I’m not 100% they can get the part. If they can’t, I might have to go EVGA directly for the part. I’m wary to use my PC without that fan, — since that particular chipset is notorious for running really hot — so I’ve no idea how long I’ll be without my PC. I’m not keen on replacing the components, but I will if I have to. That will only add to the delay though. :/

So as of right now, the blog is pretty much on hold until further notice, since I can’t play any games to make content nor can I record anything. I’ll likely write some random written pieces I’ve had swirling in my head for a spell, but beyond that, the site is gonna slow down significantly until my PC is back up and running. I apologize for this folks, as you deserve as much content as I can pump out, but yeah, right now I’m really stuck, and I hate it.

Now for this week’s podcast, we should be okay to move forward with that as far as I know, since I don’t want to keep postponing our guests, but it’ll likely just be Jim handling the hosting duties. I’ll keep you informed as I get everything settled.

Thanks for your patronage and your patience folks. Y’all are the best. 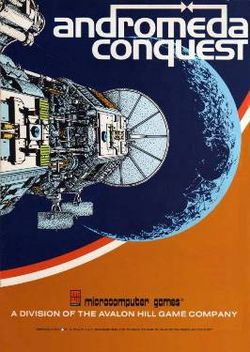 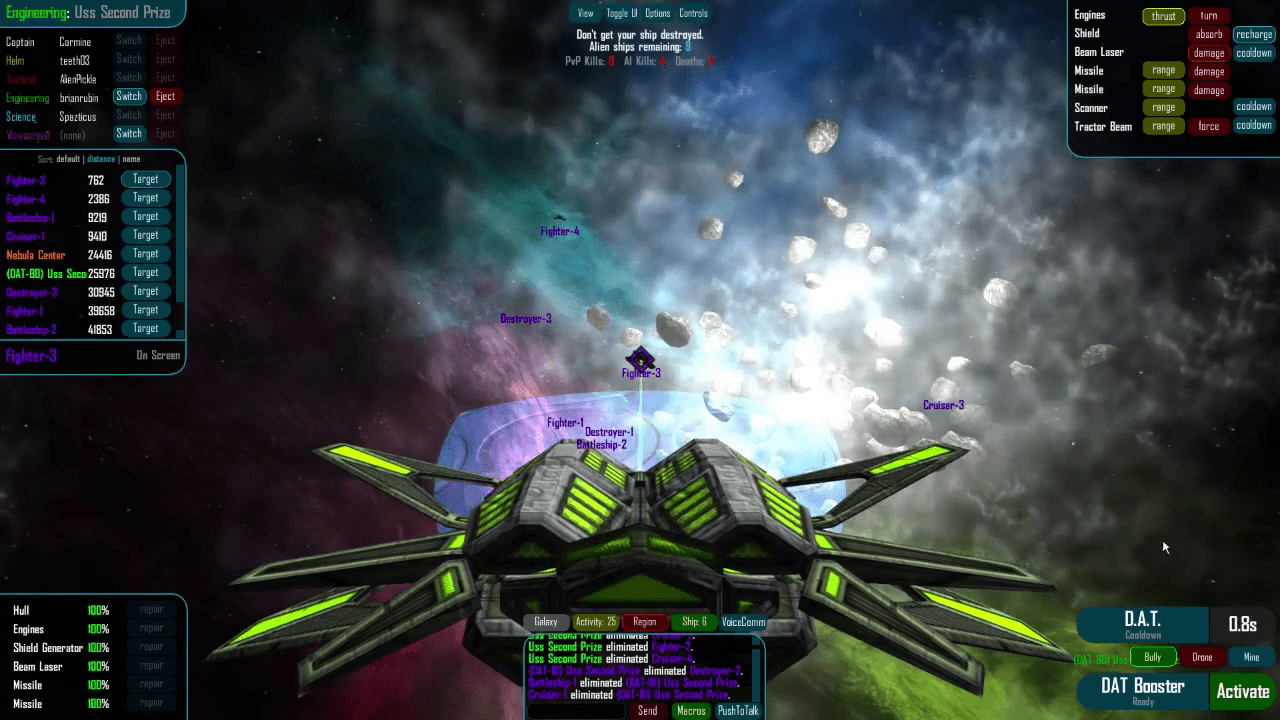 0 65
Quintet Multiplayer Madness with the Devs!