Home » Miscellaneous » Side Note: An Ode to Cats (and Pets in General…)

Now, you might be wondering, “Brian, this is a space game blog, what do cats have to do with anything?”

Because this is my writing space and I’m gonna freaking tell you why, got it? Good.

I met that little kitty up there, Murphy, in March of 2007. She was my first cat ever (I’d only lived with dogs before) and she completely changed my life. You can read about how she wormed her way into my apartment, and heart, on LiveJournal.

Now, at that time, I was in the throes of therapy. The therapist I was seeing right then wasn’t great, but she was better than NOT seeing a therapist. It was several months later — after seeing a new and better therapist, and breaking up with my girlfriend at the time — that the hard, serious, mind-breaking work of therapy REALLY began.

Before this, I never really believed in myself. I had no real self-esteem, and no belief that I deserved actual, true happiness. Murphy helped change all that. During the worst, hardest parts of my therapy, she was the one who was there for me after every session. She was a primary source of the new-found self-esteem I began to grow after having several breakthroughs in therapy, which helped me become who I am today.

If I’d never had those breakthroughs, done that work, felt that love from Murphy…I might never have started Space Game Junkie. Never believed in myself enough to start a thing from scratch and hope it became a bigger thing. But I did, and it has, and a lot of it was due to her.

When she passed away about two weeks ago due to a cancerous tumor in her bladder…it gutted me. Knocked me down harder than just about anything before or since. I just…couldn’t do anything. Could barely think straight. I’ve barely slept for two weeks. Her loss is, seriously, one of the deepest I’ve ever felt.

But, our other cat Harry has never not had another cat around, and we had a vacancy to fill, so we began looking and quickly found a new housemate, for us and for Harry.

This is Matilda, a two year old (yes, she’s two, she’s just TINY) female shorthair that has wormed her way into our hearts, and hopefully soon, into Harry’s as well (you know cats, it takes time for ’em).

So the healing is ongoing, and I’m finally feeling normal enough to put a little bit of content out, but it’s slow going. Tonight’s podcast being cancelled was actually something of a relief, as I wasn’t sure I was ready for it.

That’s where things stand right now. I barely feel like my usual self, and it’ll be a little while before I do, if ever. However, Space Game Junkie — and you folks who are a part of what it’s become — are such a source of joy in my life that I need to keep it going, as best I can.

Thank you for reading this somewhat sideways site update, but I felt y’all deserved to know what’s going on, and why content’s gonna still be a tad slow for a spell. In the meantime, please visit our Discord or social media like Twitter to keep up with what’s going on around the space game space.

Thanks for being awesome y’all, as always. 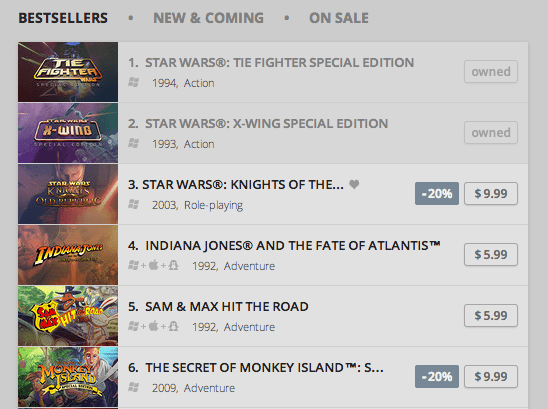 6 thoughts on “Side Note: An Ode to Cats (and Pets in General…)”