Hey folks, happy new year! I hope y’all had a lovely holiday season, and that 2016 is even more awesome for y’all than 2015! I’m chiming in because there are gonna be some changes around here that I wanted to let y’all know about. This stuff is relatively minor, but nonetheless I wanted to keep y’all in the loop. This includes:

So yeah, relatively minor stuff, but still important. In August this site will be five years old, and I hope to learn how to properly promote this site, as I feel that’s been my biggest failing. That will be my biggest goal for this year, to get more eyes onto this site’s content, whether here on on YouTube. To that effect I’m trying to make my working on the site more efficient so I have more brain space for promotion, you know? Thanks folks! 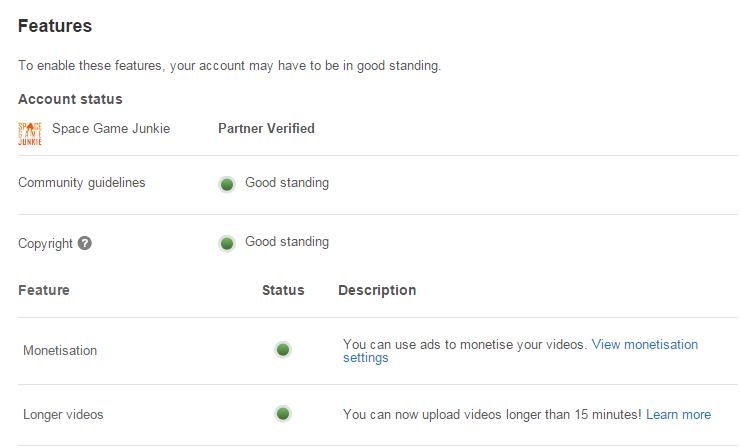