Hey friends, I am super excited about this new thing I’ll be doing on Fridays, now that I’ve finished Yakuza. I had so much fun over these last several months playing my favorite classic sims that I’m going to make it a weekly thing! Each week, we’ll go through one campaign in one sim until I finish it or get fed up with it. I’m gonna stick to a few things, such as:

I’m updating the rules as follows:

This way I can focus on the fun of playing the sim, which is the primary goal isn’t it? :)

Now I have plenty of sims in the pipe, and I’m going to play through them in basically chronological order of release. Here’s the full list, in order:

I’ve decided to have a list of sims I want to spend more time with, and sims I can spend less time with if they’re not that great. These are as follows:

This is going to be so much fun you guys. I cannot wait to dive into all these classic sims. Please let me know if you have any questions, and I’ll see you in the skies on Friday.

0 350
An Honest Question about Videos… 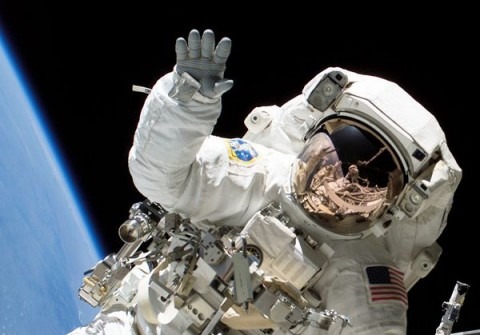