So a little while back, I declared my love for Drox Operative. Since then…it’s all I’ve played. Every spare moment. I even had a day last week wherein I couldn’t sleep and got up WAY too early to go to work, so I played an hour or so before I got ready and went in. Why am I telling y’all this?

Because there are other games I need to cover, such as Sins of a Solar Empire: Rebellion, Interstellar Defense Troops, Gemini Wars, Zigfrak and so on that I’ve not even felt compelled to touch since Drox came out. This isn’t a reflection on the quality of those games, far from it. It’s just that…Drox feels like it was made just for me, you know? It’s THAT compelling, even in its current beta stage. :)

However, I’ve come to a point now wherein if I play too much more in the near future, I might become…burnt out on it, you know? That might not be the right phrase to use, but it’s the closest I can think of. I’ll now be returning to covering those other games as I should’ve been over the past few weeks.

Speaking of which, since I’m just soooo behind on my reviews, I hope y’all don’t mind that I just do several at a time until I get to a place wherein I feel even close to caught up. Thanks to the series plugin I’m using, it should be easy to keep track of where in the series each article is, so I hope there’s no confusion. Hopefully I’ll be able to get to a point wherein I focus on one game at a time, but that might be a while.

So thank y’all for your patience and for visiting! I try to keep up with the content as best as I can, but life happens, and one needs to balanace it all out, or it won’t be fun anymore, and I always want this to be fun. :) Thanks for reading, and again for visiting. :) 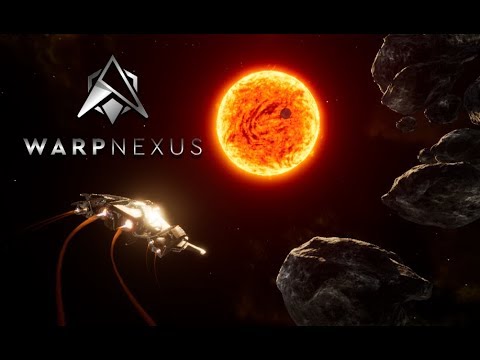 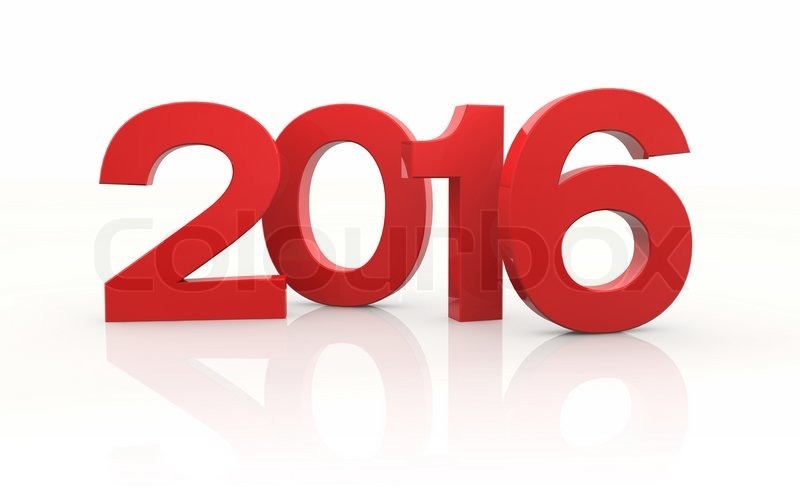 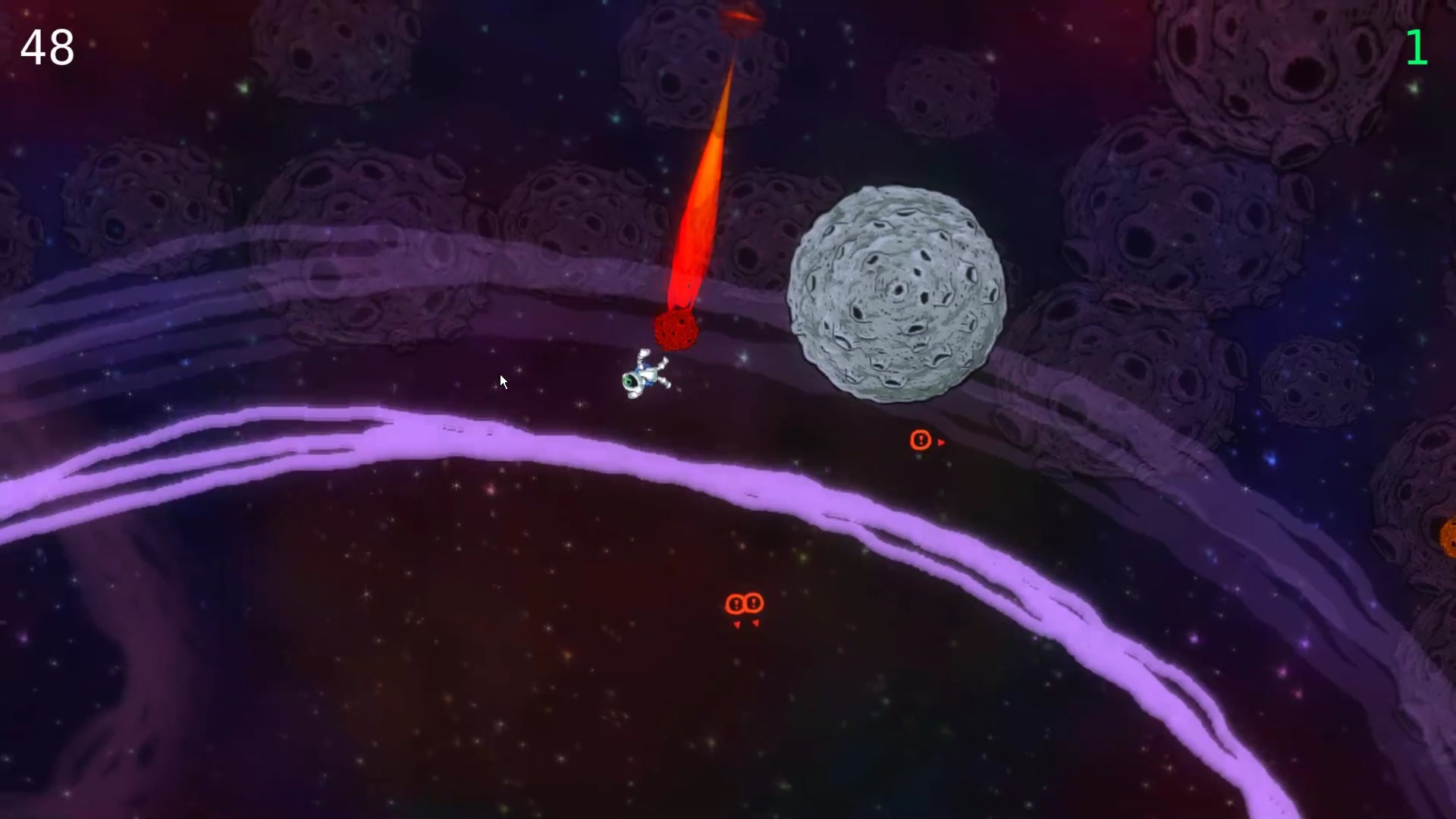 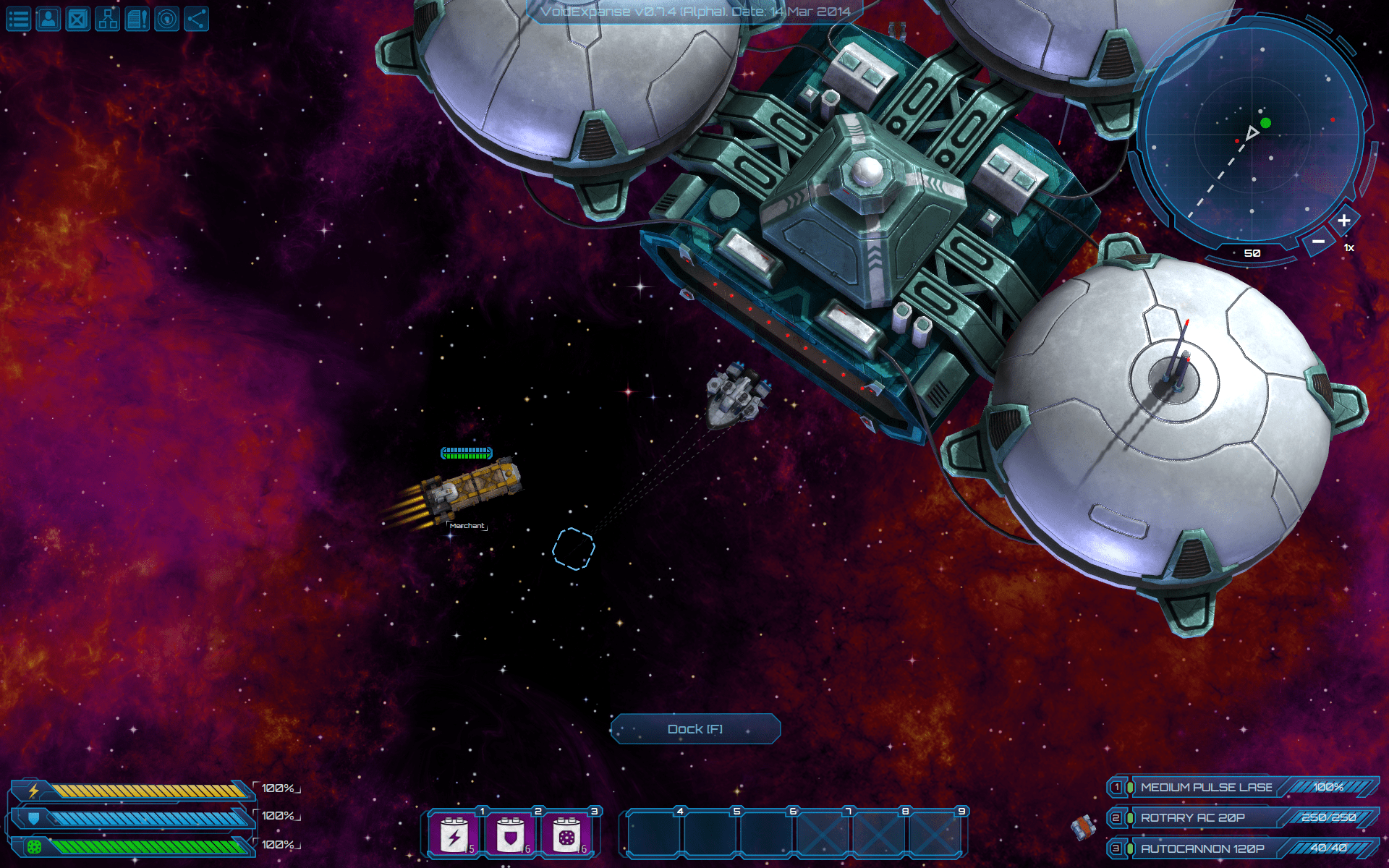