Hey folks, I’m still mired in work and such, but I wanted to let y’all know of some deals going on at the moment covering some spacey game goodness.

Then, GetGames is having an Indie Carnival, and apparently the discount gets deeper the more games you add to the cart. The spacey games they have include (and remember, these prices I believe change if you add more to the cart):

That’s it for now folks. I’ll be getting back on the update horse soonish, but until then, happy gaming. :) 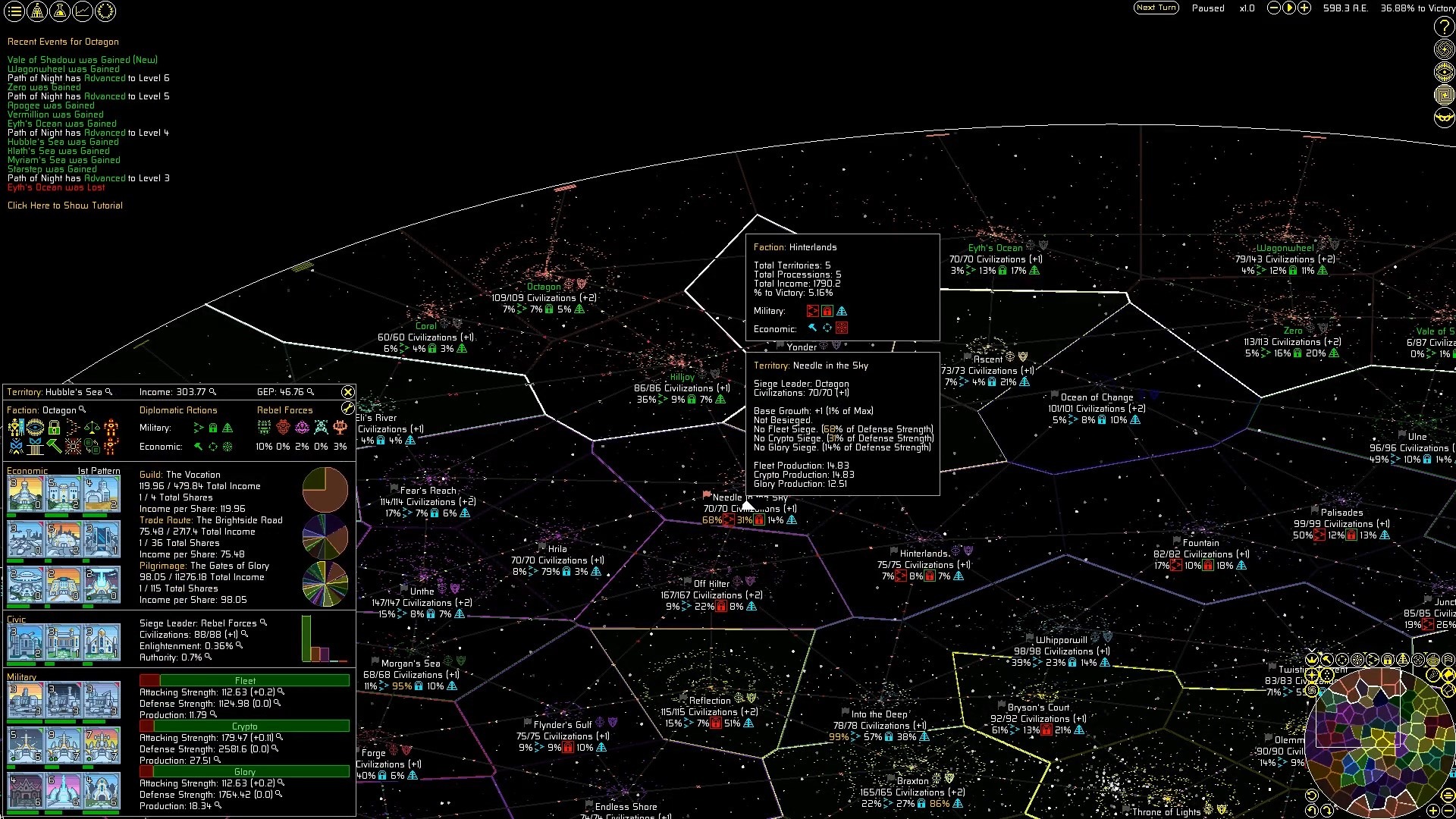