Games like Origin Space are why people hate early access. They come out with all this promise, only to be abandoned and left to rot, and it. Is. INFURIATING. Seriously, I really, really liked this game when it first hit the scene. I was fun, fast, and had such promise. And then, apparently, it was just…abandoned. Like a stray kitten. If it was a bad game from the start, it would’ve been…I guess okay…if it were abandoned. No one is going to remember or care about a bad game left to rot. Well, some might. Anyway, this game had so many good ingredients, but in the end, the developer left us in the lurch, and it’s such a shame when potentially great games like this are left to flounder and die.

Would it have been better without early access? Just released as the incomplete, buggy mess it is? Maybe. Because if it just came out in the state it’s in now, we would’ve had months of hopes dashed by a developer who, for whatever reason, stopped caring not only about their game, but its fans. It’d have been one thing if they came out and said “Hey, I can’t work on this anymore, here’s the source code, have fun with it.” We could at least EMPATHIZE. But to not update it for months, just release it (hah, “release”, right) and then hope we wouldn’t notice. Screw you, Rimware. Developers like are what give early access, and its developers, such a poor reputation, and in this case, yours will certainly be well-deserved.

In happier news, this arrived yesterday:

My new, twenty-seven inch, 1440p 144Hz monitor! YAY! It was rated pretty much the best gaming monitor you can get, so I’m SUPER excited to set it up tomorrow. I basically have three monitor arms, so I’m gonna use them all to mount the two monitors I currently one (one twenty-seven inch 1080p and one fourteen-inch 900p) alongside this one, for three monitors! Yay! I just hope my desk can handle the weight. It’ll also involve me rearranging much of my desk too, so it’ll be a big indeavour, but I can’t wait.

Buggy. Incomplete. Fun. Heartbreaking. Forever uninstalled. That’s how Origin Space should be remembered, for that’s all it, and its developer, ultimately deserve.

Last night on our LAN Party, Spaz and I played Dustwind, a top-down, co-op thing that many confused for Fallout or Wasteland, and kind of rightly so. It’s its own thing though, and it’s shockingly great. While it does have single-player — which is admittedly fun and easier — we had a BLAST with the co-op. We made several attempts to clear the same map, each hilariously failing in the end. I think twice we failed because I tried to heal Spaz’s character and got sniped as a result. Oh, and you can also play as a dog. That throws grenades. No, I’m not kidding. There are a lot of different kinds of characters, from ninjas to snipers to dogs, plus more to unlock, along with driveable vehicles, robust multiplayer, and a map editor! Overall, we were very pleasantly shocked with just how much fun Dustwind was, and we’ll definitely be putting it back in the rotation soon.

Welp, that’s it for me. Thanks for reading my rantings today, and I hope y’all have a lovely weekend! 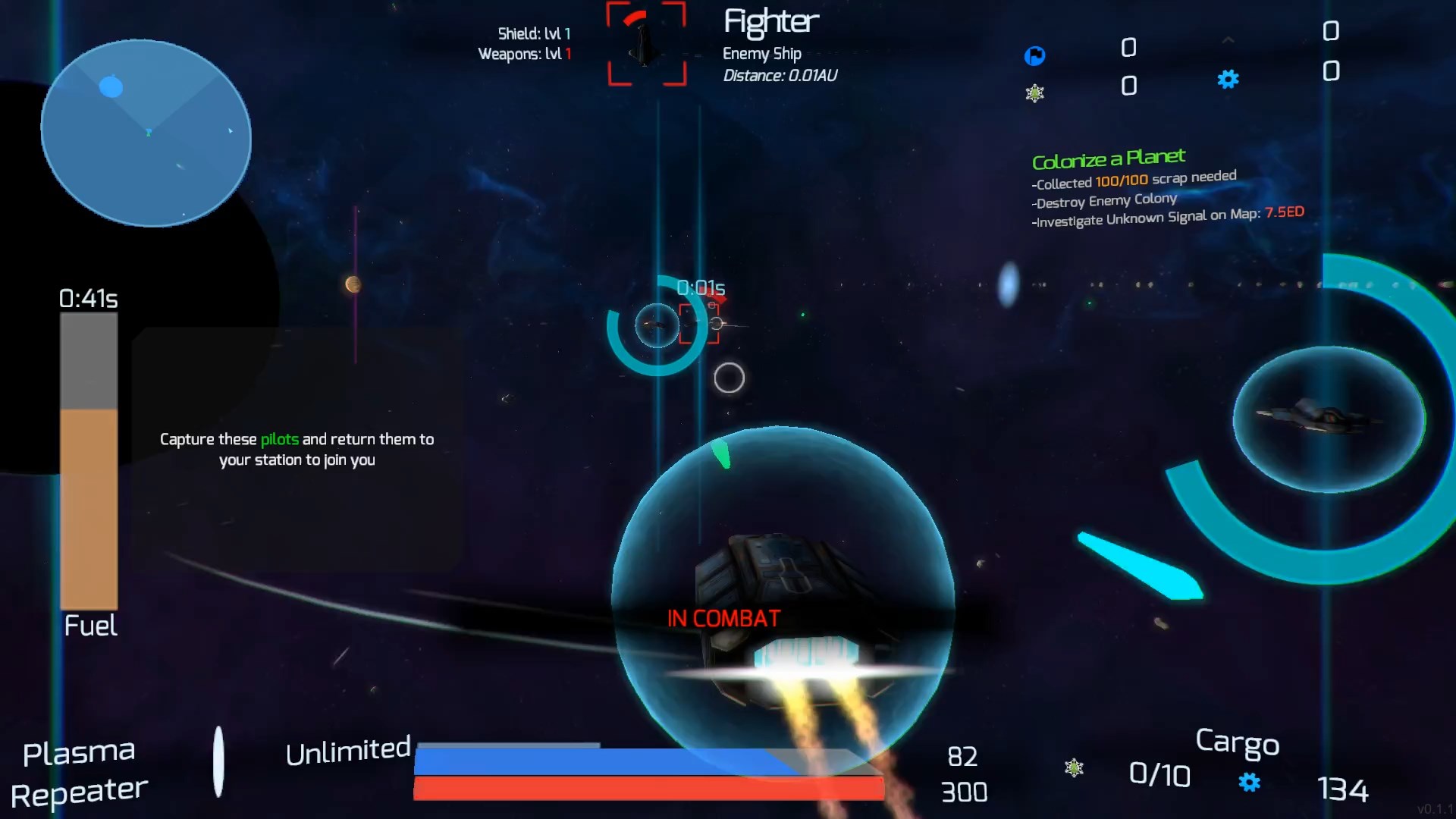 0 290
Congrats to All The New Spacey Greenlit Games 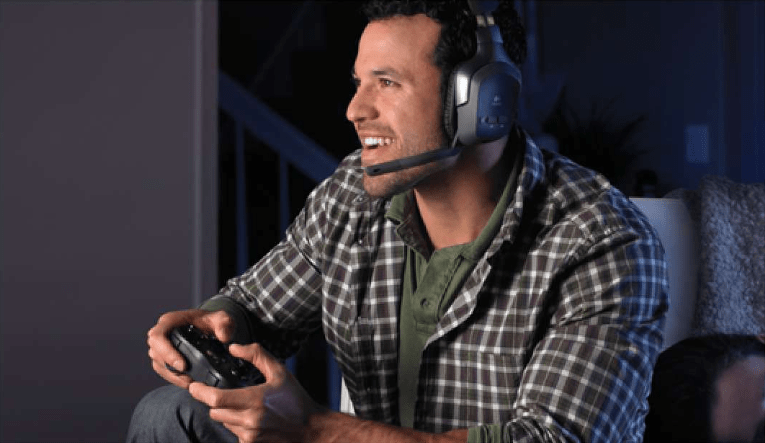 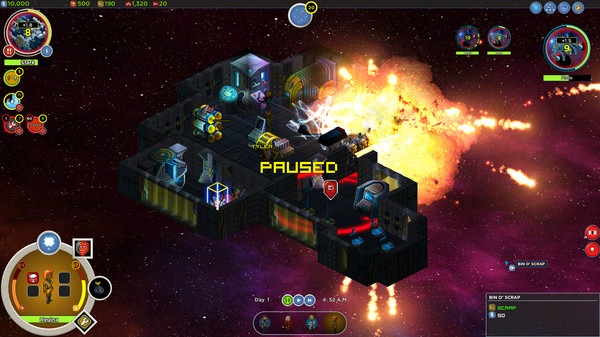