I found some more deals both on GamersGate and BeamDog (which I’ve never used, so YMMV). First up, GamersGate has a Star Wolves 1-3 bundle for $15, which is a steal. I reviewed the third one ages ago and liked it a lot. On BeamDog, they’re having a massive Strategy First sale, which includes Dakr Star One, Galactic Dream: Rage of War, Crusaders of Space 2, Alien Outbreak 2: Invasion, Star Defender 2 and Star Defender 3 all for 50% off. Check ’em out. :) 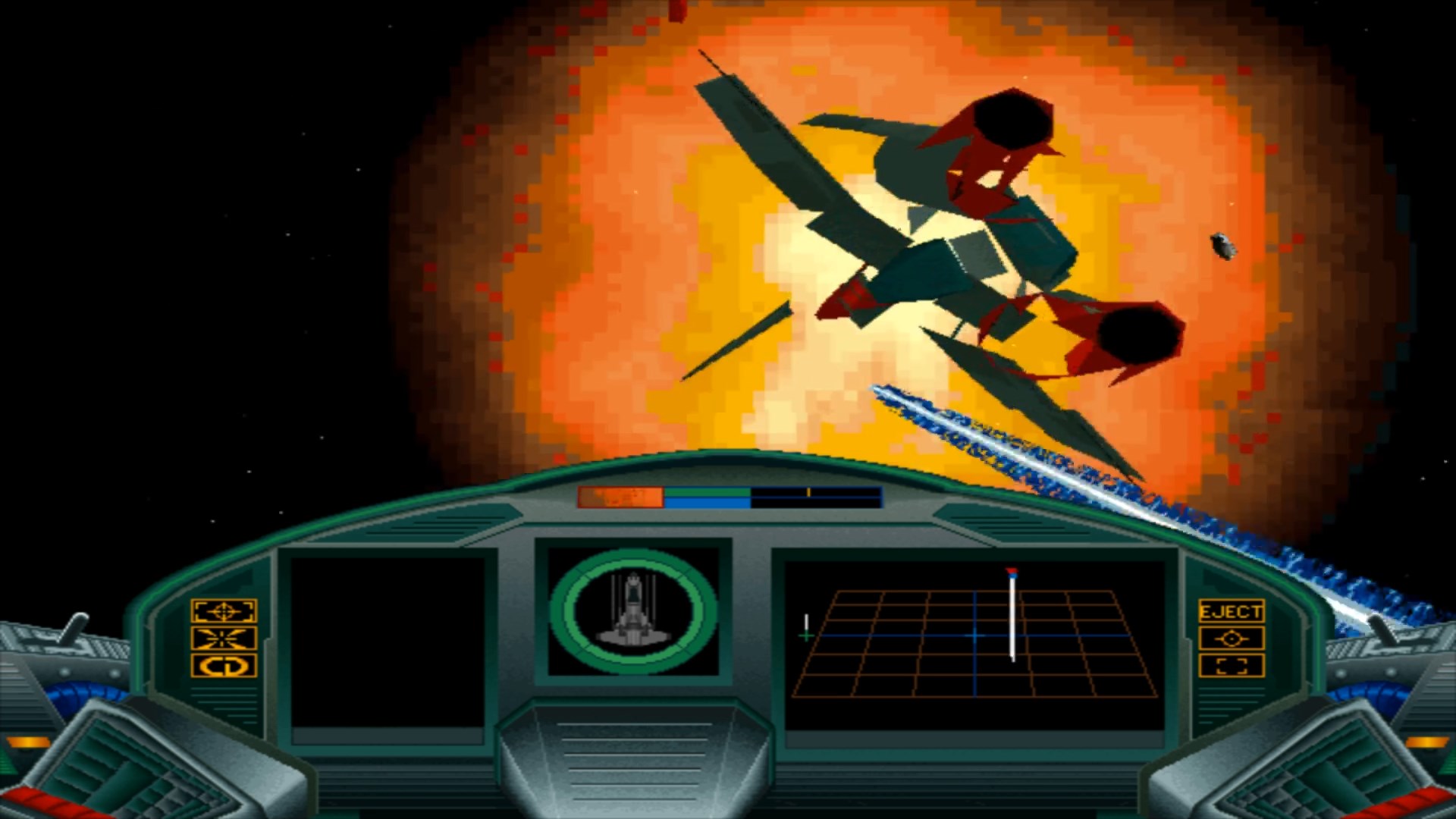