Welcome to Hardwar my friends! Now before you say, “Wait, Brian, this isn’t a space game!” WELL IT’S CLOSE ENOUGH DAMN YOUR EYES. ;) Seriously though, this has all the elements of other space games like Elite and Privateer, plus it’s just sci-fi ENOUGH that I’m including it. Plus it’s awesome. Anyway, this fantastic 1998 game from The Software Refinery puts us in the role of a Moth pilot in a long-abandoned city on Titan called Misplaced Optimism. Your ultimate goal is to earn enough money to buy your way off-world, but for now, you can start in a variety of professions, including trader, scavenger and bounty hunter. As it seemed a fun, honest profession, I chose the role of scavenger, and searched to and fro for some salvage, even going so far as to follow a wanted pilot, hoping they’d get in a fight. Since that didn’t happen, and no salvage was found, I’m going to try a bounty hunting pilot in the next entry to shake things up a bit. Thanks for watching! 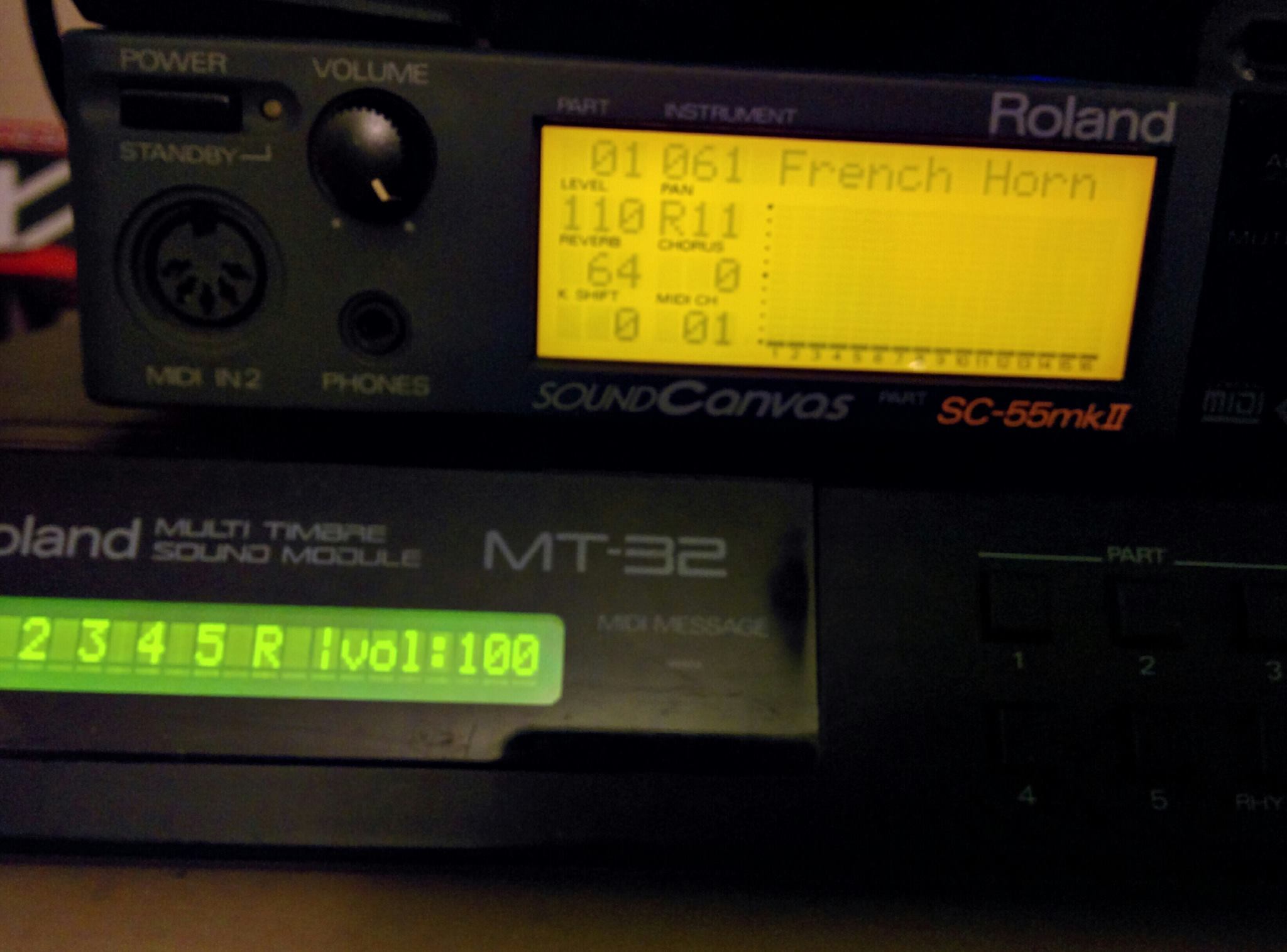 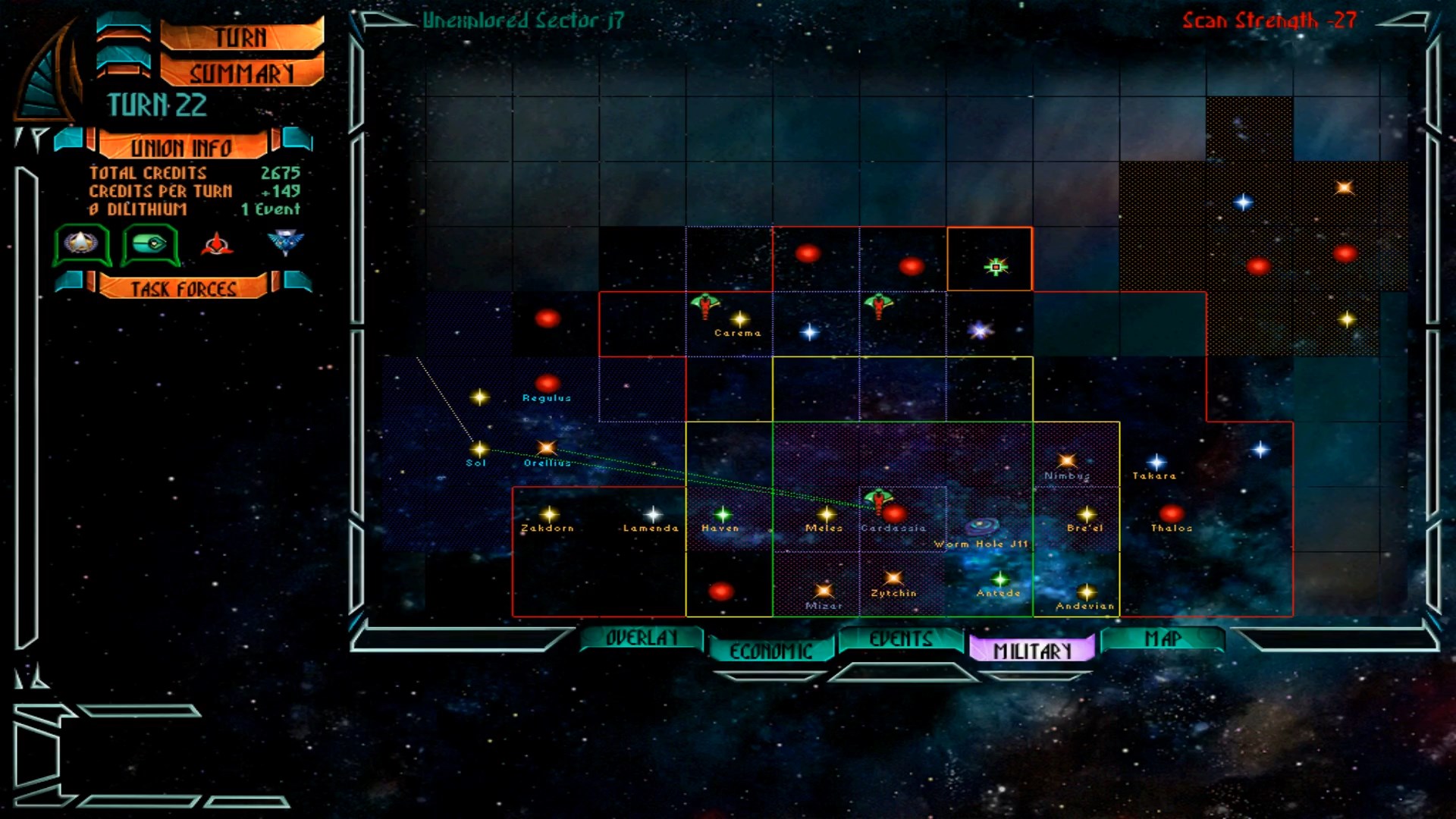 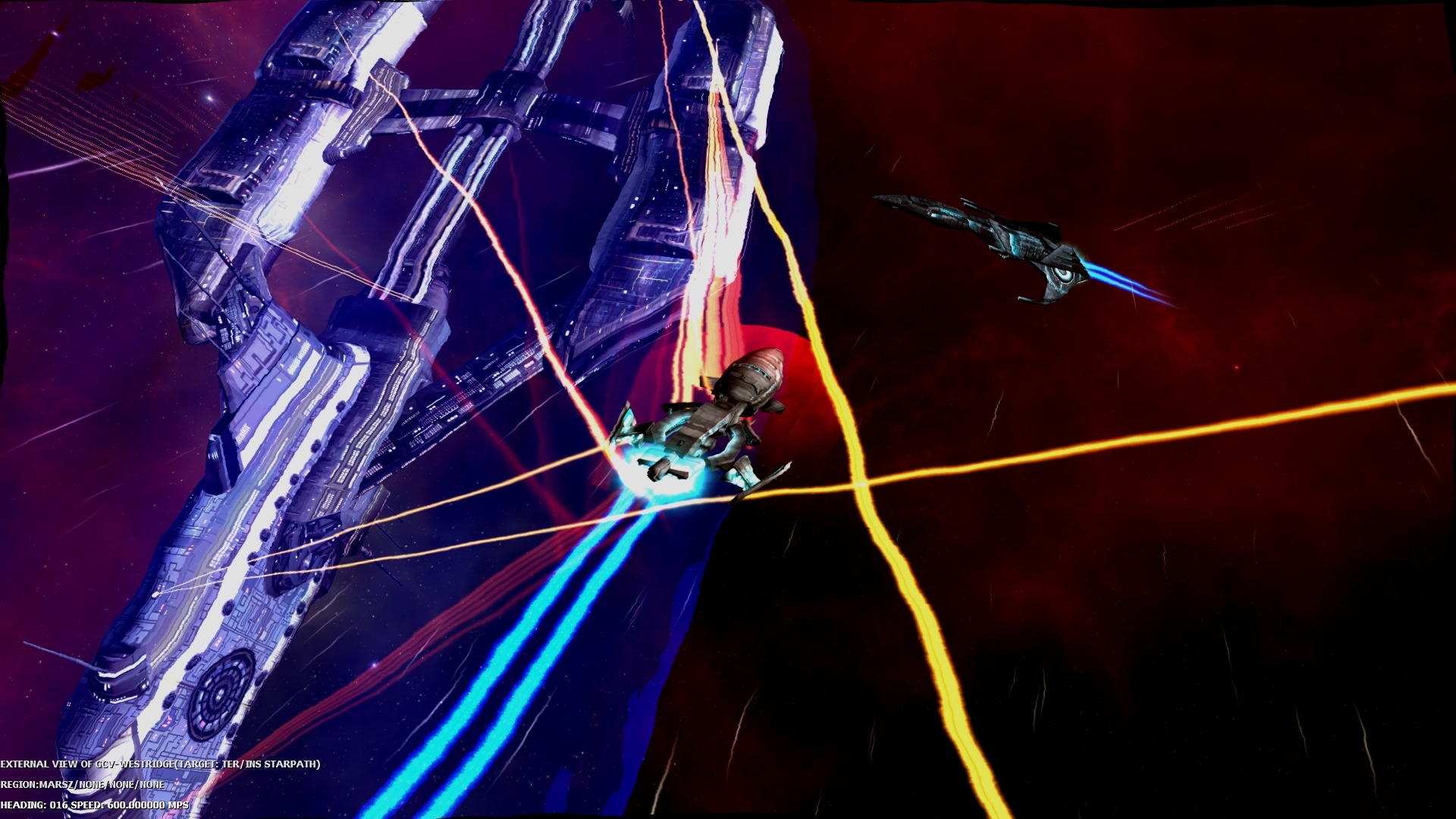