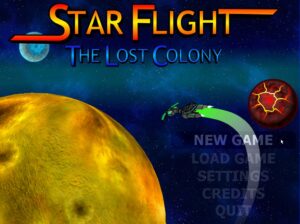 For many years, there was an unofficial, fan-made Starflight 3 in the works. Development on this project was, for those of us who followed it, excruciatingly slow, but if being a space game fan teaches one anything, it should be patience. This was especially true of those lean years of the 2000s. Regardless, we waited, and waited some more. Then, a fork of the original Starflight 3 project occurred subtitled The Lost Colony, and this was actually finished back in 2012. Now, while I knew the game existed, I purposely avoided it, thinking, “How good can a fan-made Starflight game be? Certainly not as good as the originals.” I was wrong to avoid it, because I’ve now discovered that this is a fun, faithful and very loving follow up to the original series, and it deserves a place on any fan’s hard drive. Now, to the nitty and gritty…

Surprisingly easy. The game has ten tutorial missions that are the same for each career path, and these cover navigation, mining and more. These missions can help even the most n00b of Starflight player jump in and enjoy what the game has to offer.

While there was a bit of oddness to the interface (why does the Captain have the Leave Orbit button, and not the navigator?), overall the game was pretty easy to use. The main issue I had was having to select a target before firing on it in the terrain vehicle. This seemed extraneous and took away precious seconds needed to avoid having my terrain vehicle destroyed. For the most part though, I liked the interface just fine.

Yes and yes, this game captures the challenge and fun inherent in a Starflight game perfectly. The scrounging for money to buy more fuel, fuel management, knowing when to run away from a fight, etc etc. It’s all there, and for someone like me, it’s a blast.

Not…really. It ran just fine, never had a technical issue, was fun and was plenty easy to use.

Surprisingly competent for a free, fan-made game. The music, as you might know, is terrific, the graphics are charming and it just all works.

Absolutely, I have to see where the story goes, and I wanna do all the missions for the three professions as well.

Favorite part was hearing that theme for the first time. Tears, you guys. I didn’t have a least favorite part.

This game was an insanely pleasant surprise, and I’m glad I get to experience a new, fresh Starflight game with new eyes. This is really an impressive achievement, and massive kudos should go to the folks who created this game, as it’s just fantastic. If you’re new to the Starflight series, you can definitely start with this game and have nothing, as far as I know, spoiled from the other games. Definitely one to have.

Everything Old is New Again…

AHH WHAT IS THAT 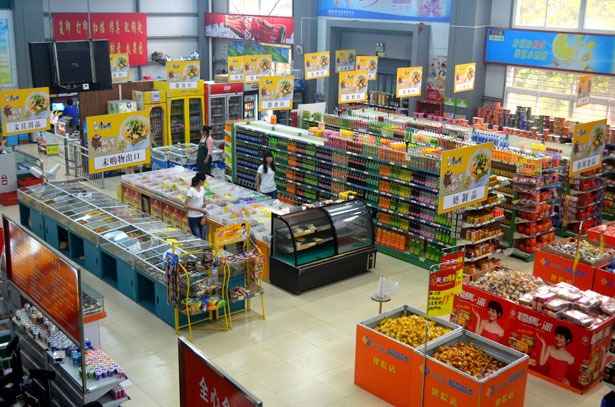 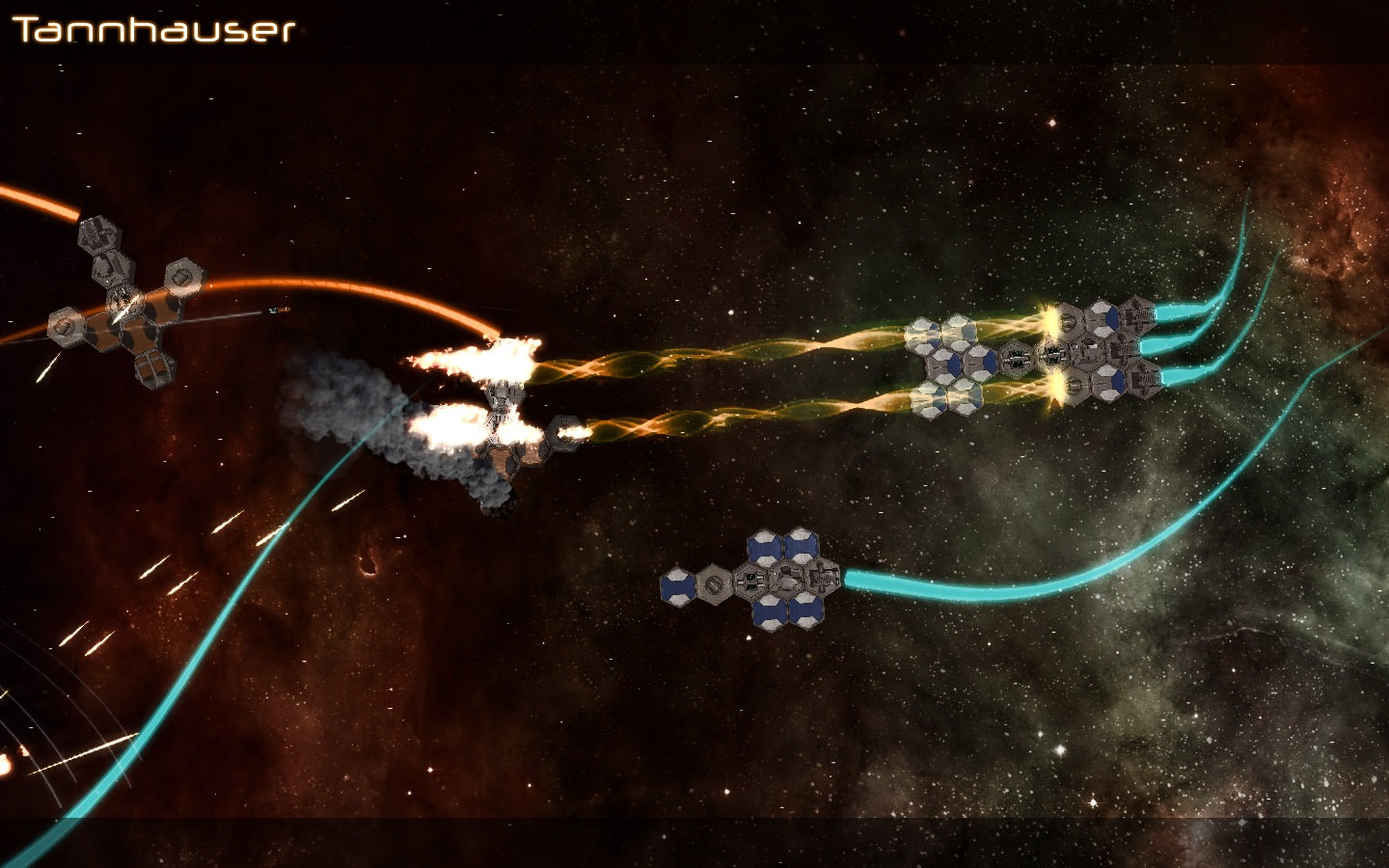 0 49
Tannhauser Q&A: Truly a Labour of Love of Explosions 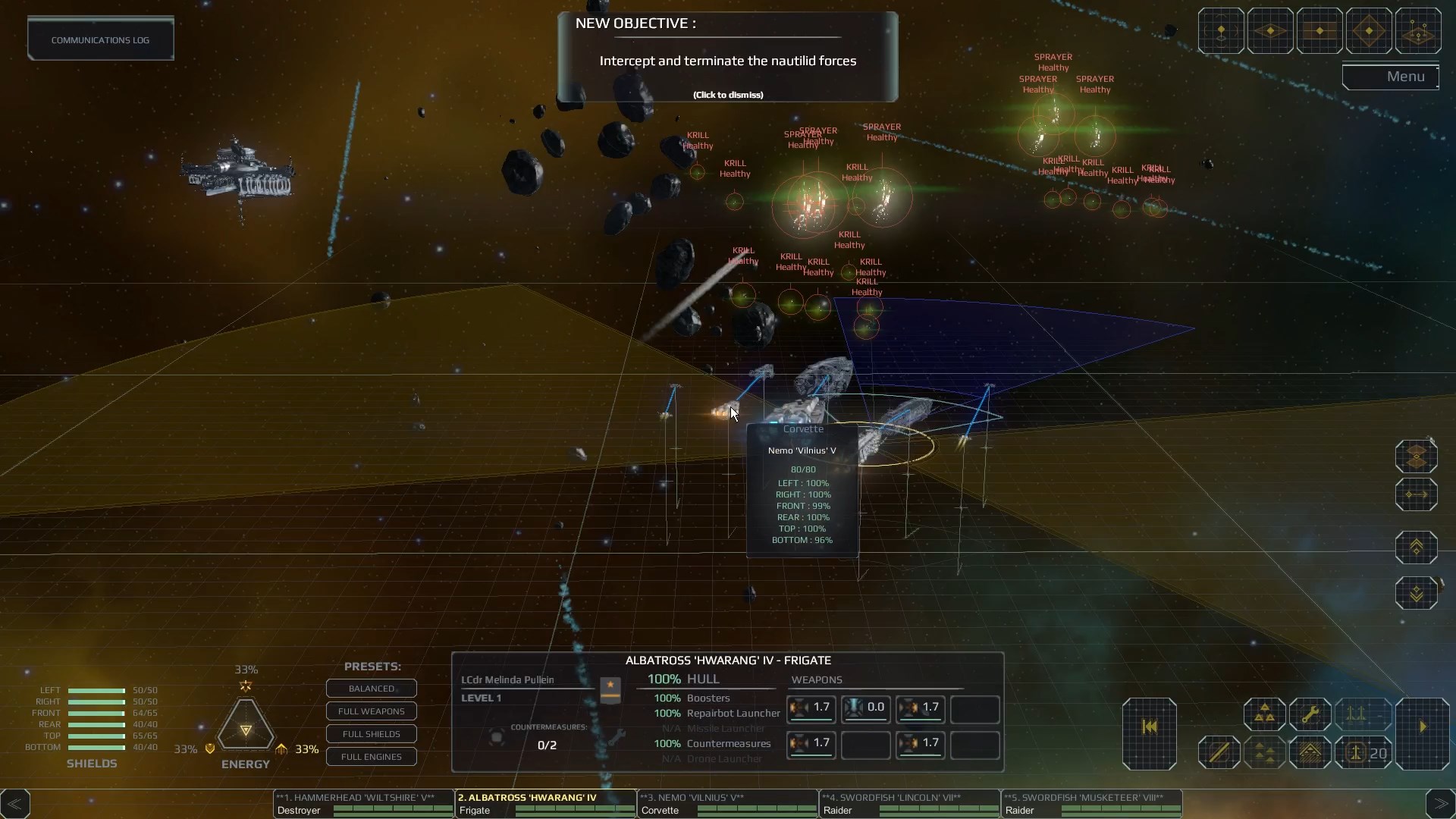 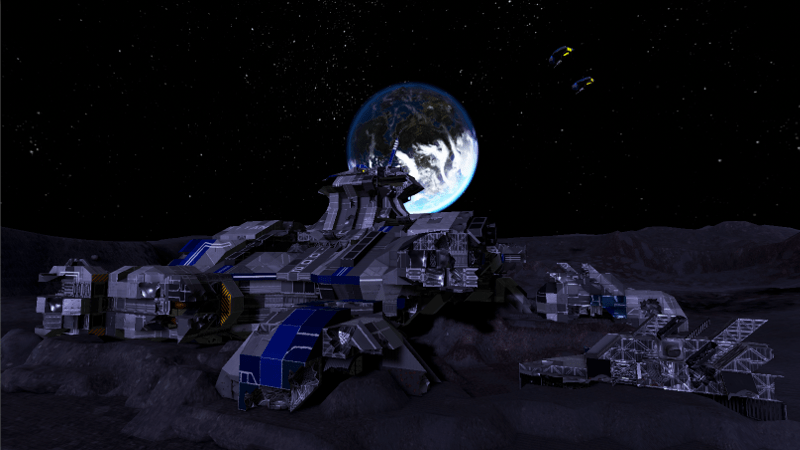