Welcome to my final entry of this Let’s Play series covering Star Hammer: The Vanguard Prophecy! In this entry, I again stick with one mission, Starboard Sweep, in which I have to defend the starboard side of our shipyard! While the enemy forces start off on the light side, eventually they get reinforced, and it turns into a real slugfest. While I’m down a raider, I do get some help in the form of a second corvette that makes its way into the fight. Thank GAWD I saved up those reinforcement credits, huh? ;) The corvette is really my favorite ship in the game so far. I mean sure, the destroyer and frigate are pretty great, but the corvettes can move fast, fire missiles, repair themselves and can move pretty quickly. This mission was another knock down, drag out fight, and I really loved it. Overall, I’ve been having a fabulous time with Star Hammer: The Vanguard Prophecy, and I not only fully intend to keep playing it beyond this (maybe even finish it, which is rare for me, as I rarely finish games), but also recommend it to anyone who enjoys tactical starship combat. It’s got some quirks, to be sure, but overall it’s a very fun and satisfying experience. I hope you’ve enjoyed this week’s series, and I thank you for watching! 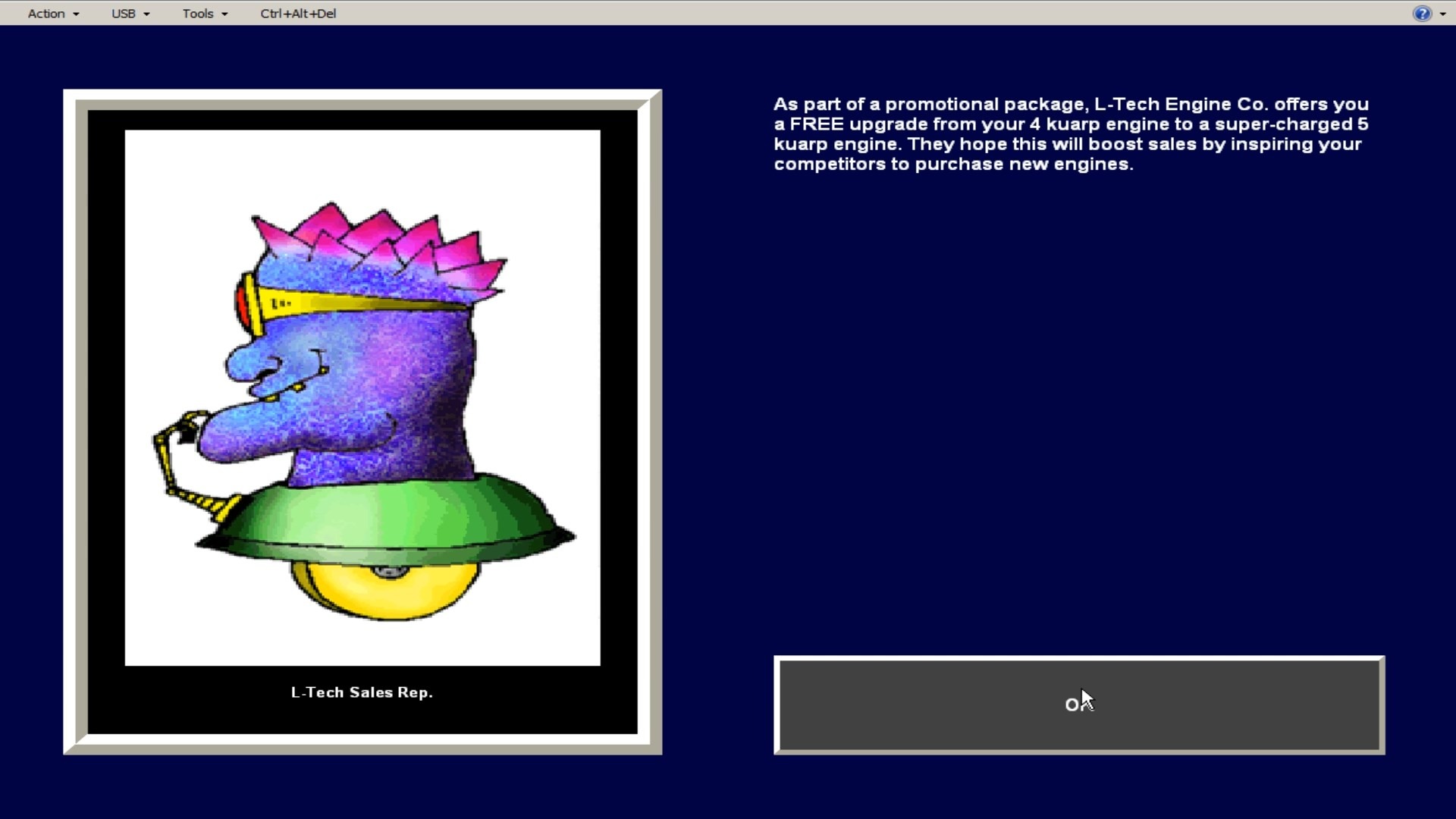