Haaaaaaaaaaaayyyy guys, how are ya? Sorry I’ve not posted the news in a while, but REAL LIFE OMG. I saved over 100 news pieces in Pocket, then realized it would take foreeeeeever to put ’em all together, so rather than feel crushed under that weight, I’m gonna give y’all just the big importanty stuff for now and then start fresh on the morrow. ;) Sorry to folks whose news I might’ve missed as a result of this news culling, but I felt it had to be done. This will help me get back on the horse a bit more quickly and resume normal content posting with a clear head, heart and mind. ;)  Now, on wish the show!

Finally, we have a deal today (if the recent Steam sale wasn’t enough for your poor wallet). The Bundle Stars current bundle includes Galaxy on Fire 2 Full HD, Weird Worlds: Return to Infinite Space and a bunch of other non-spacey games for just under $5 as I write this, which is a FREAKING STEAL people, so jump on it if you don’t already have these.

That’s it for today folks. Thanks for reading, as well as your patience and patronage. :) Have an awesome day! 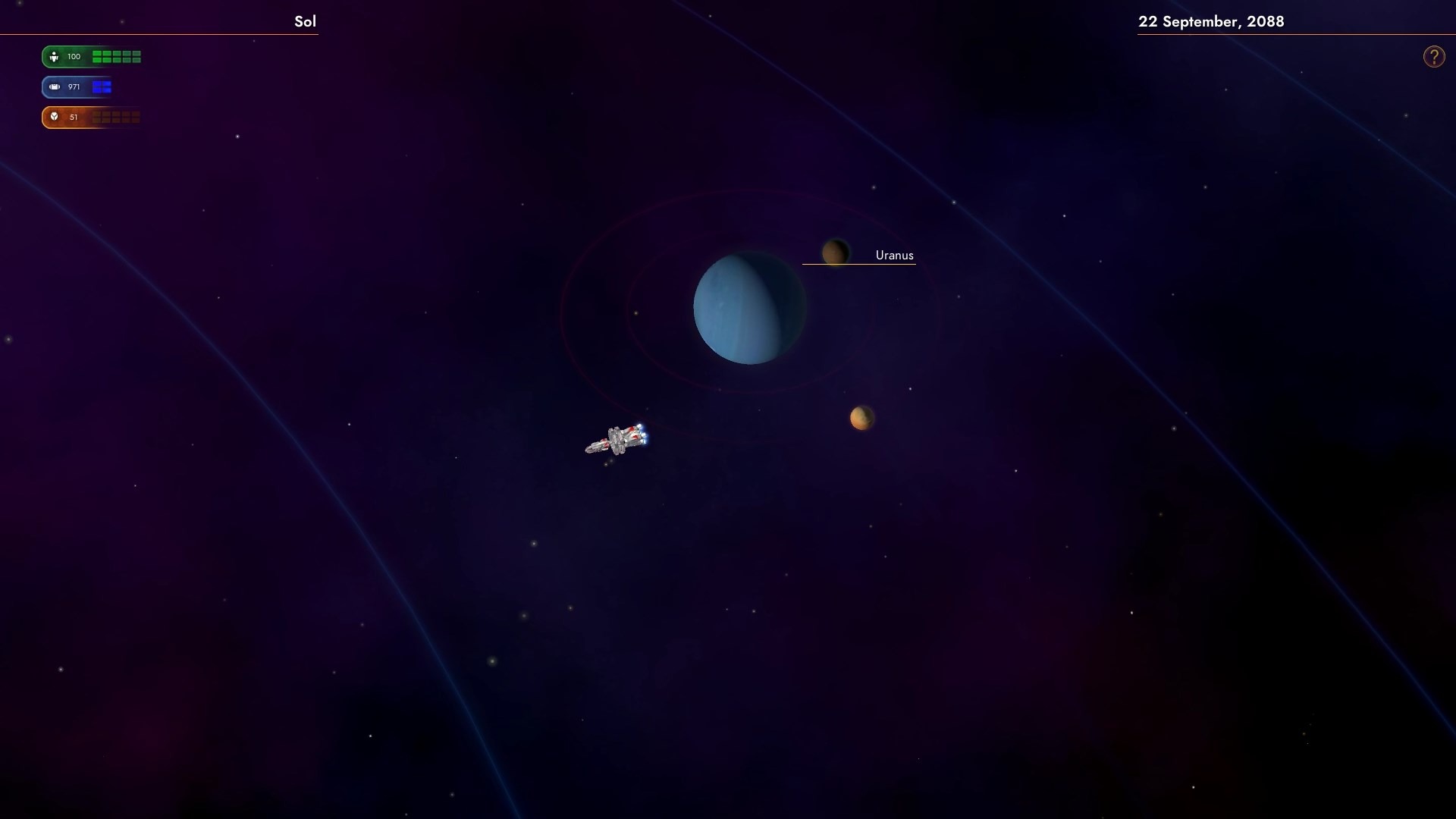 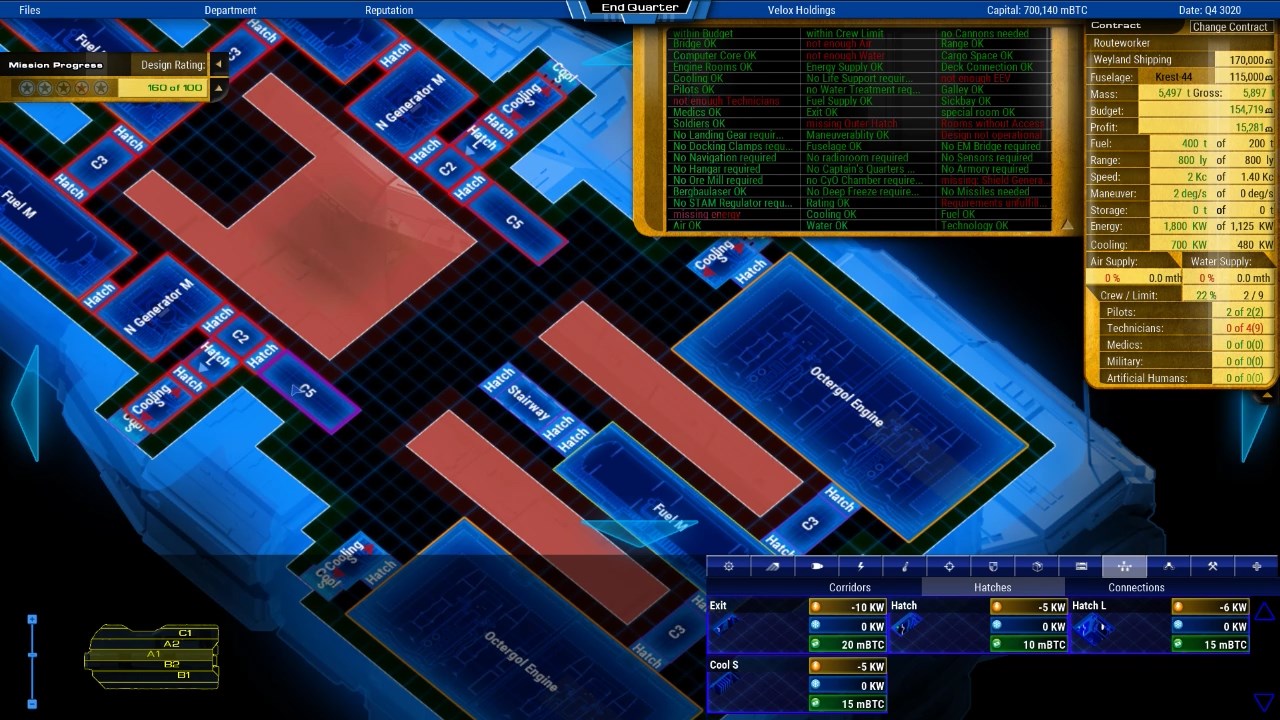 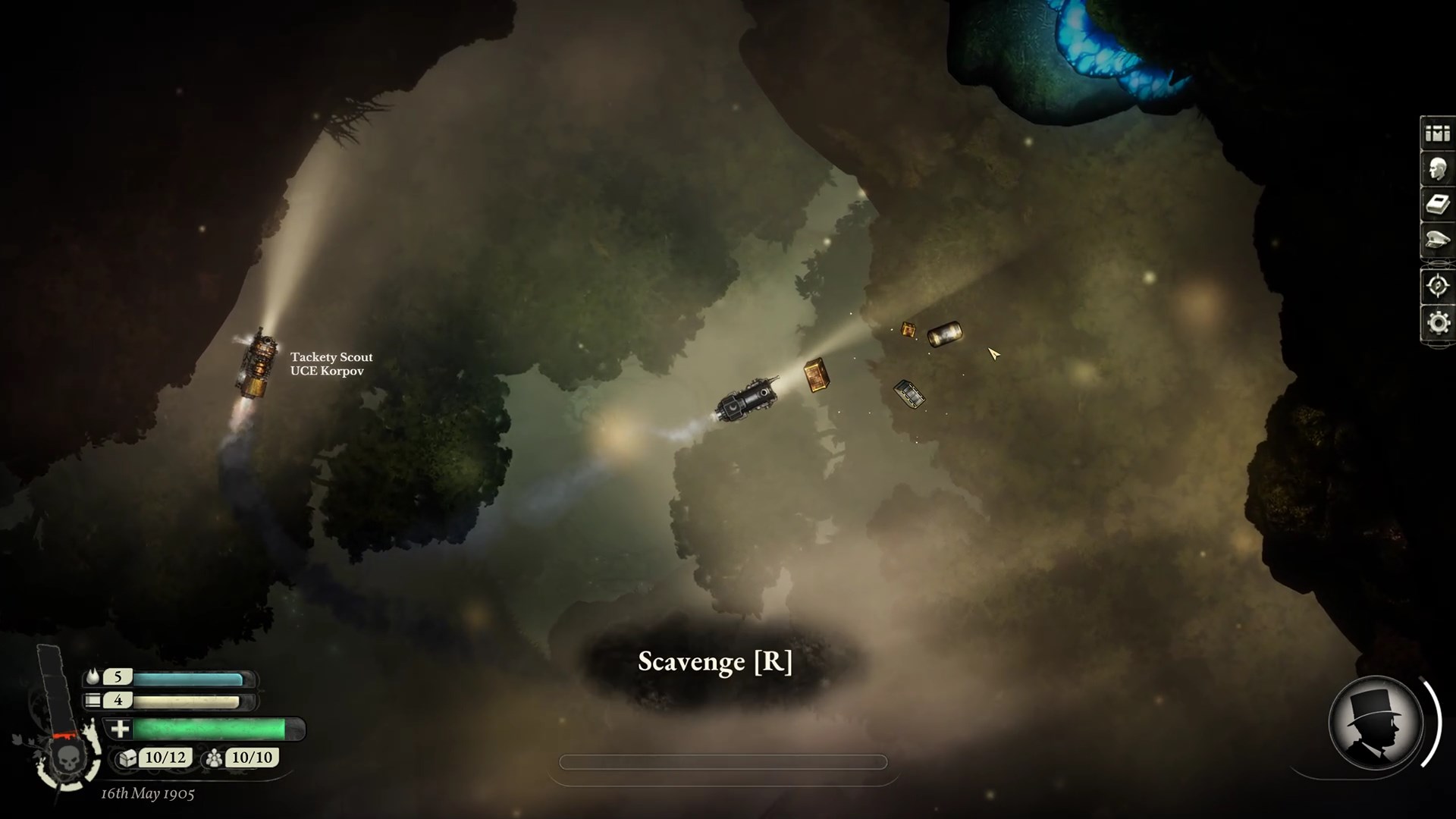