Home » Reviews » Let’s Play Millennia: Altered Destinies – Entry 3 – Betraying the Future to Save the Past (and Waiting for Fuel)

Welcome back to Millennia: Altered Destinies my friends! In this entry, I focus on trying to save the Entomon from extinction. They’re being hunted and eaten by a predator species native to the planet I chose for them, so I have to help them survive. What happens is that I guide the Reptoids a bit through a war so they become more powerful, and then when they develop the bow and arrow, I take it from them (which helps avoid another conflict, thankfully) and give it to the Entomons, who now survive their plight. It’s weird how the originating species can’t just keep the knowledge of the bow and arrow even after I take it, but whuddyagonnado I suppose?

At the end of that entry, I actually allowed myself to run out of fuel in a system with no gas giant to refuel from! In this game, you can trickle in fuel by being in space, but it takes a very long time. In this case, it took around an hour of real-time waiting, so I had to let the game keep running. While it was doing this, I did some errands around the house and read a book on Google Tag Manager, got some lunch, you know, the usual. It was kind of hilarious, and I love that the game pulls no punches in letting you make the kind of mistakes that would put the player in this situation. 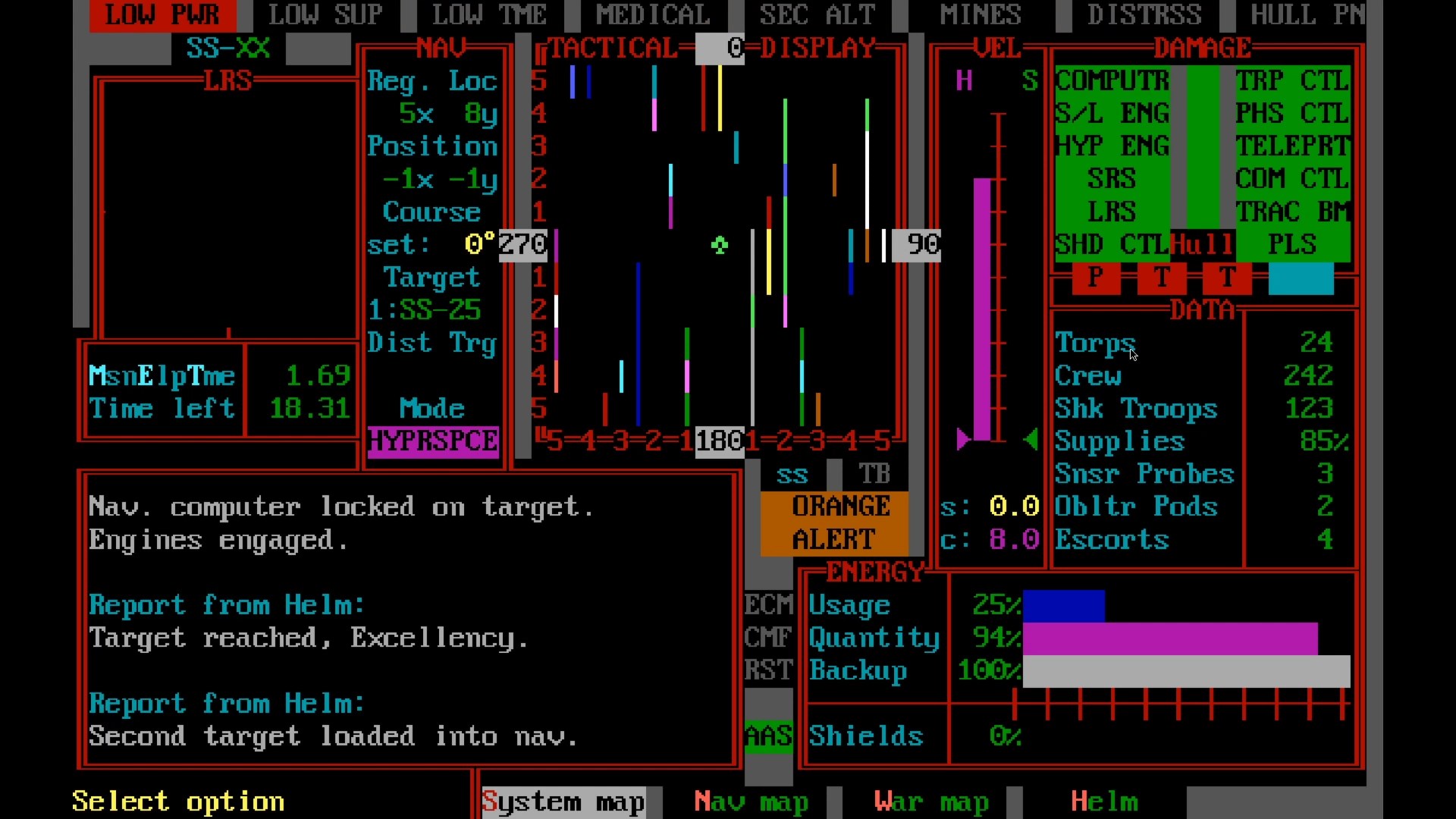 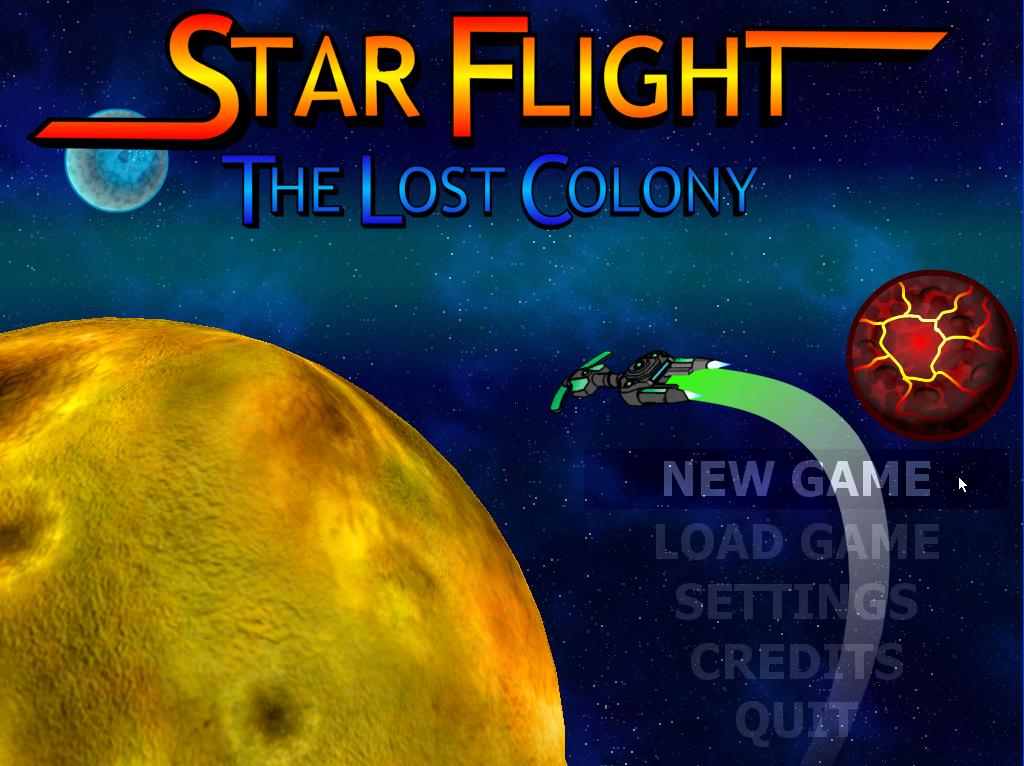 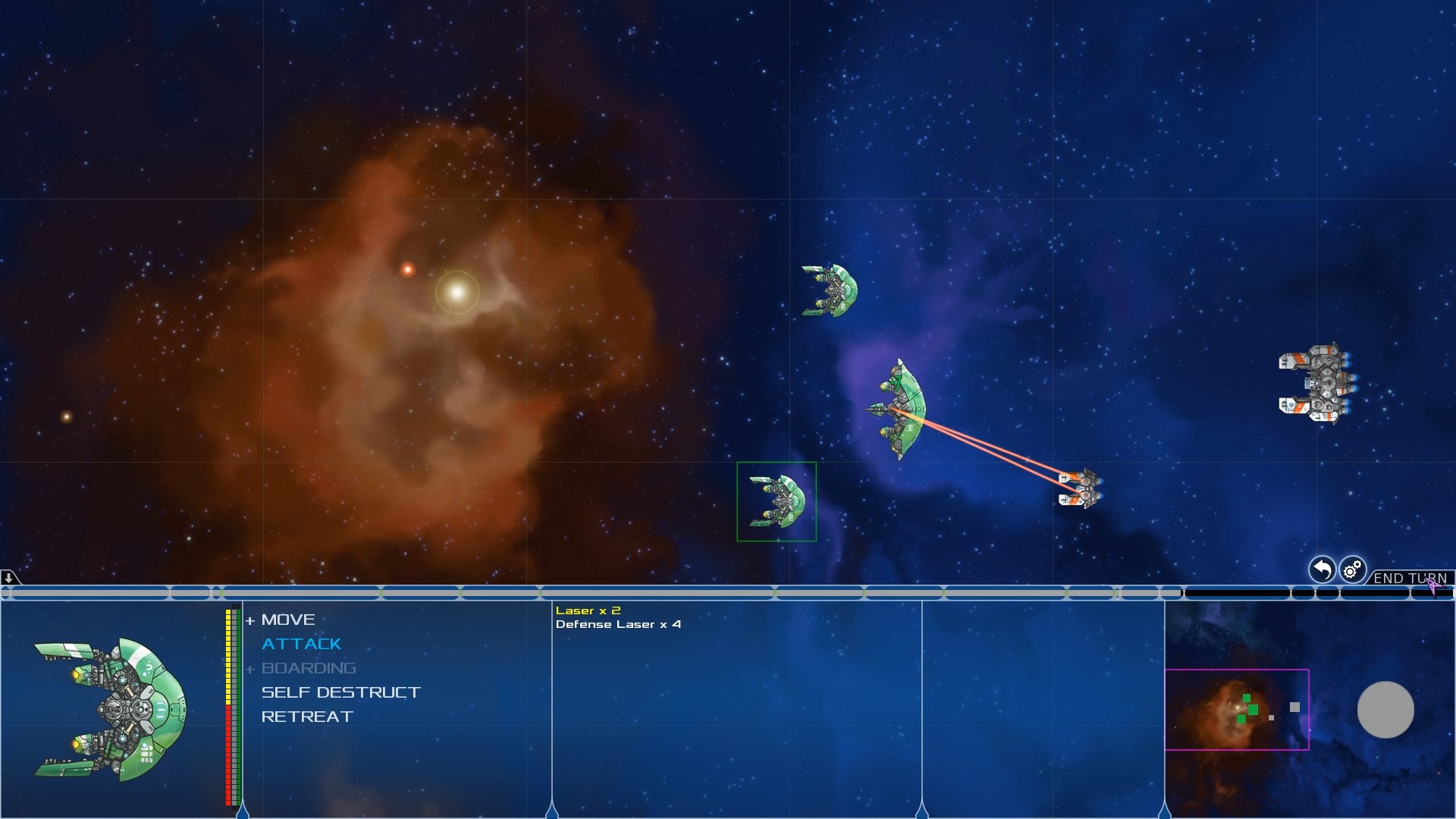 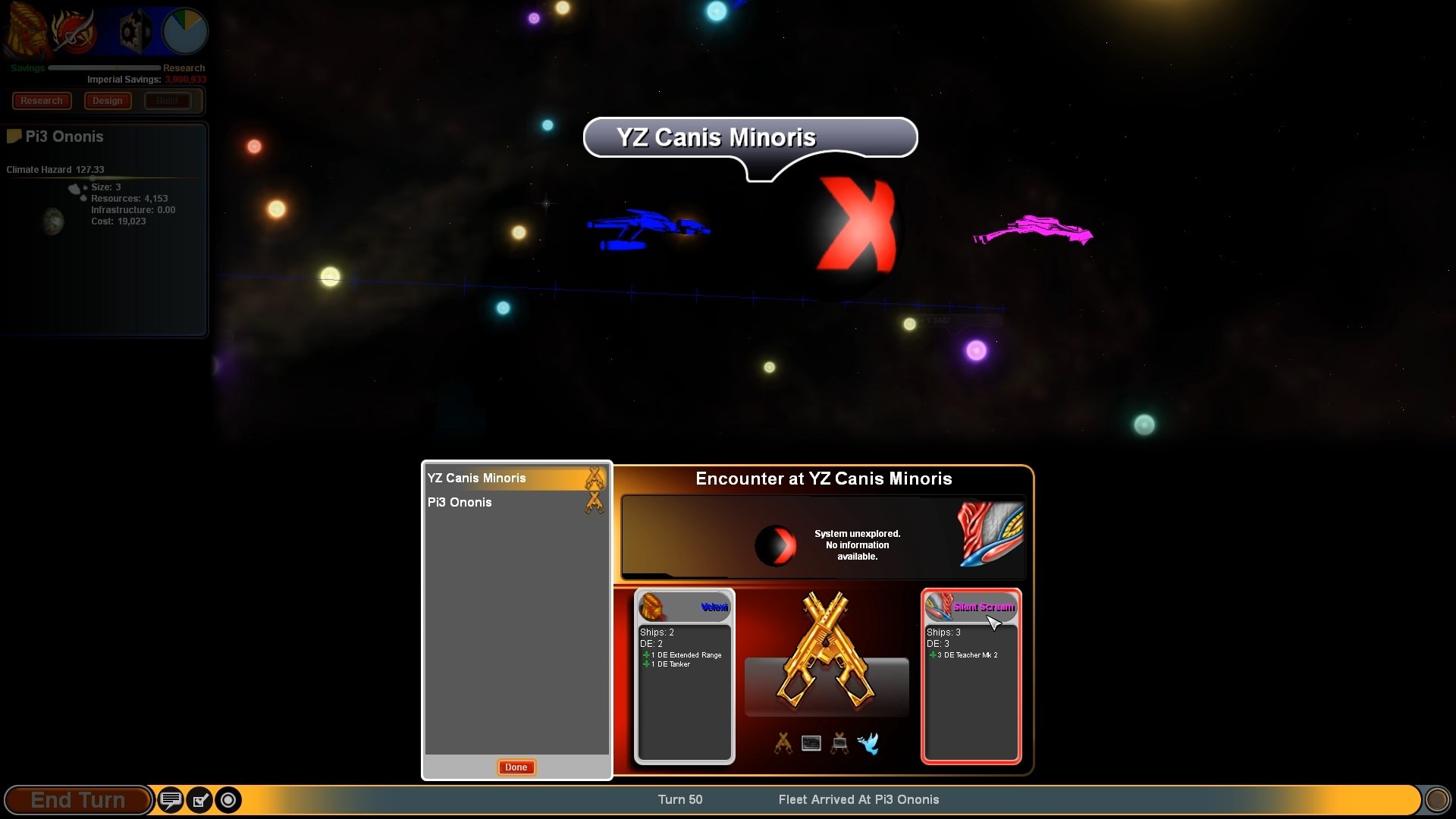