Welcome back to Stars in Shadow my friends! In this entry, a ton of stuff happens. First, after a few uneventful turns, the Yoral declare war on me! Apparrrrrently they didn’t like me gettin’ all colonizey around ’em, so they got up in my shit. After some combat — in which my forces wisely retreated — I rebuilt my forces, took their local fleet OUT, then took over their planet! HAH! They took it back shortly thereafter, so I bombarded the hellllllll out of it and now NO ONE OWNS IT. BAHAHAHAHAHAHAHAHHAHAHA take that you four-armed freaks. Also some of my own planets had little revolts on ’em, but since I couldn’t determine their happiness/unhappiness, nor could I apparently build anything to make ’em happier, nor lower taxes or anything, I had no idea what to do. I’m guessing this is some weird hidden happiness mechanic. Still, having a good time, can’t wait to play more! 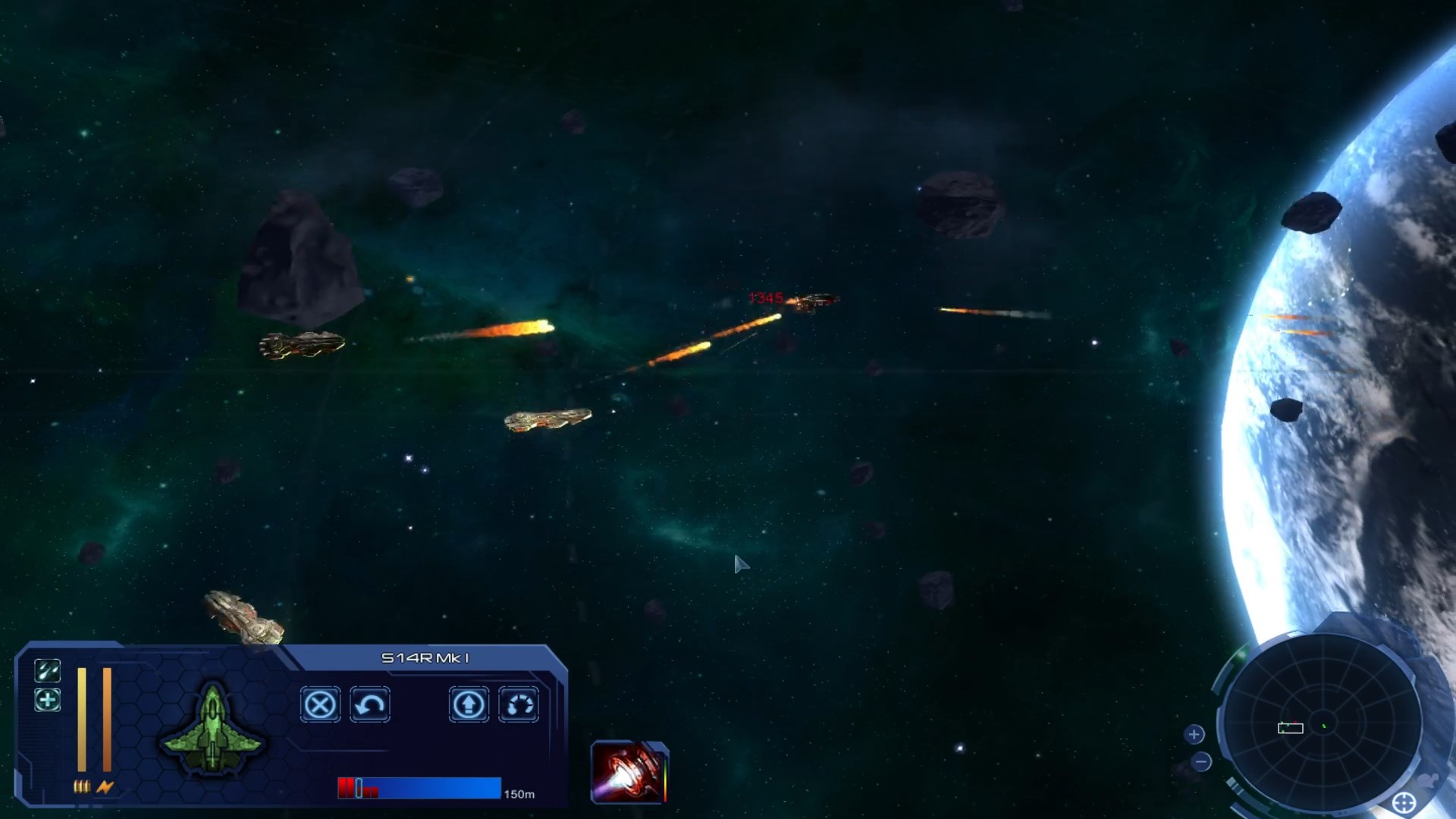 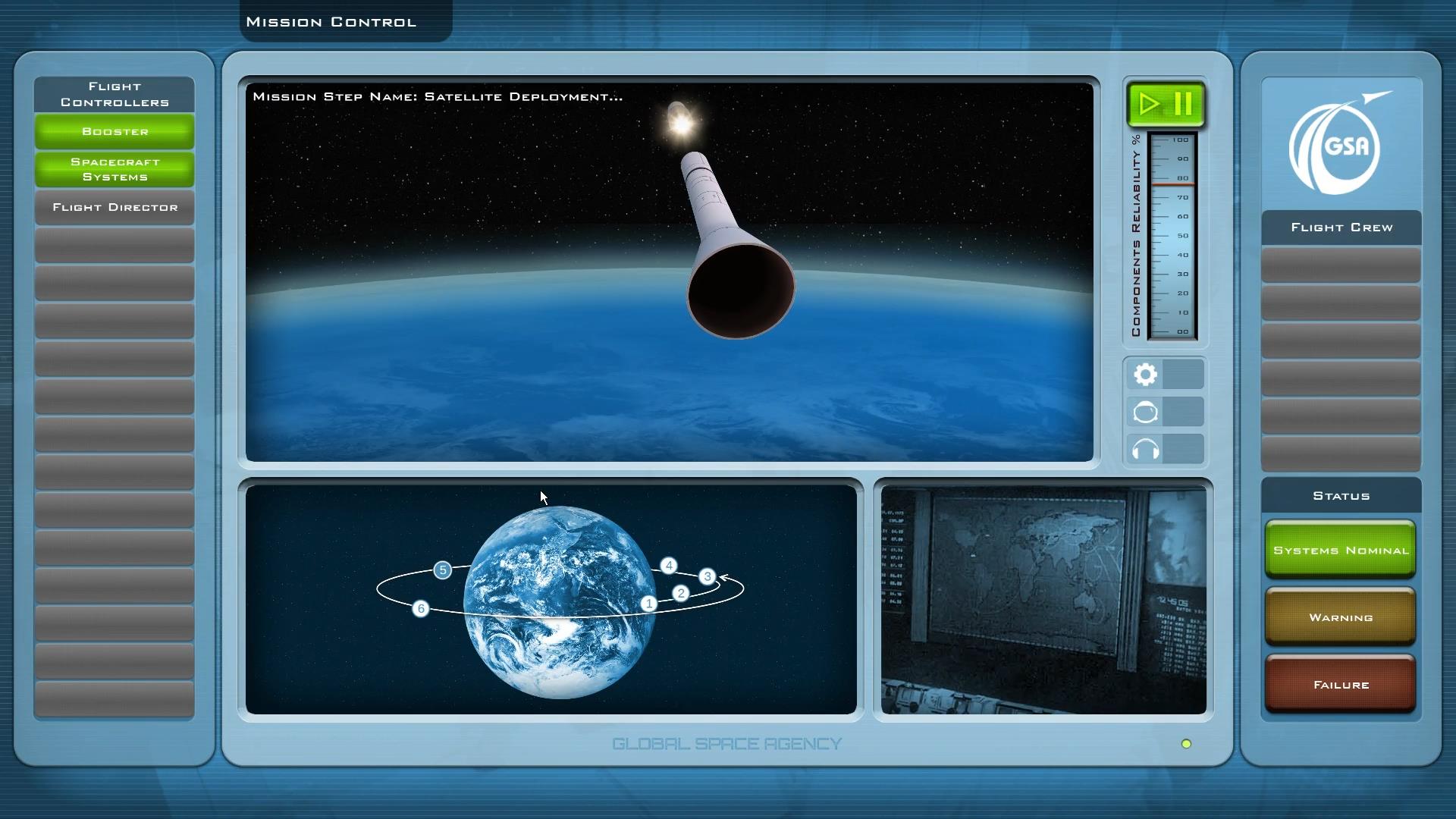 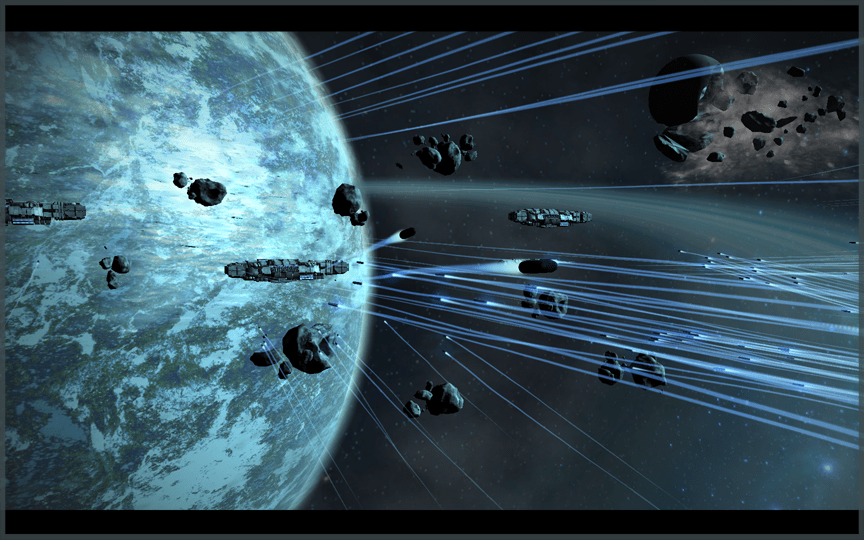 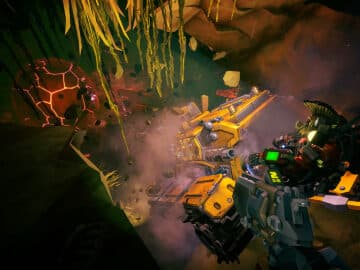