A little while back, the folks at N-Fusion Interactive announced that they were working on Space Noir, a space and planetary combat adventure game that follows bounty hunter Hal Markham through a muddy future of corporations and aliens. The initial trailer of the game looked outright gorgeous, so I of course had to learn more about the game. I got in touch with the folks and asked if we could do a Q&A so I and you folks could learn more about this upcoming spacefaring adventure. Below is the result, as my questions were answered graciously by N-Fusion Interactive Studio and Audio Director Joe Parisi. I hope you enjoy the Q&A, and thank you for reading and visiting. :)

Brian Rubin: First off, where and when did the idea for Space Noir come about, and what was its main inspiration?

Joe Parisi: A couple of years ago we were working on a space combat prototype game that we could fish to publishers to see if they were interested in making a full game. We have a TV in the office that is always playing movies and Blade Runner was really heavy in the rotation at that time. One day while it was playing we just said, “How come no one has made a neo-noir space shooter?” So, we tweaked the demo to have a noir feel and dialogue and we liked how it came out. It felt right. A year or so later Unity Games picked it up and we started fleshing out our noir story and vibe.

BR: Could you tell us about the universe that Space Noir takes place in, such as how far in the future it is, where it is, and who is in charge, for example?

JP: Space Noir takes place in the far far distant future, but within our “reality” meaning that at one point there was an Earth and humans lived on it. Of course, we depleted those natural resources ages ago and civilization has spread throughout the rest of the universe.

Humans are the only intelligent life forms in the universe, but in relatively recent history, there was an alien threat known as the Teroi. Destructive creatures that were moving from planet to planet, encroaching on human civilization. The governing body for humans known as the Galactic Union couldn’t keep up with the Teroi blitzkrieg and began to lose systems on the outskirts of the habitable universe. Syntex Corporation quickly proposed the idea of the Intergalactic Protection Consortium (IPC for short), a massive army funded by the largest corporations to protect their shared interests.

With the funds and organization of the leading corporations in the universe, the IPC was able to swiftly push the Teroi back beyond habitable space and continue to hold the border.

Although the IPC technically saved the universe, some people have mixed feelings about them operating in their corporations best interests as opposed to the peoples.

This is the time that Space Noir takes place in: Post-Teroi threat where corporations seem to hold as much power or more than the government. When the game begins, our hero Hal Markham is working as an off the books bounty hunter for the head of one of those corporations, Syntex.

BR: How much of Hal Markham’s backstory are we given right off the bat, and how much are we given throughout the course of the game? Do we get it all at once, for example, or through flashbacks?

JP: Very little is given up front, just enough to get your bearings. As the game progresses you will unlock more and more bits about Hal’s past that will give you a fuller picture of his past and how he got to where he is.

BR: Can you tell us about the five worlds available for the player to fly too and about the unique challenges and missions present on each? How big are the maps that make up these worlds?

JP: Four of the five worlds have a space and a surface environment. These worlds can provide different environmental hazards for the player, for instance on our fire planet Ignotis there are lava geysers that can erupt at any moment and meteors hailing down from the sky that the player will need to avoid in addition to fighting enemies. Part of the fun is not knowing what is coming next, so I’ll just give you an early example like that.

The maps are very large distance-wise, but Hal’s ship is able to traverse them fairly quickly using his boost thrusters. I can’t really convey to you the size accurately here, but a decent description may be if you were to fly from one end to the other it would take you a couple of minutes on full boost. Not using your boost it would probably take 15 minutes or so. The idea is that as you gain new bounties, they will take you to new areas that you haven’t been to in that world.

BR: How does the main storyline play out? Is it a purely linear campaign, for example, or are there sidequests one can take that don’t necessarily move the story forward but can help the player gain money or gear? I saw your game mechanics video mention sidequests, but want to know more.

JP: The story is linear, but as you progress in the game side bounties are unlocked that the player can take on optionally if they want to earn extra credits to upgrade their ship. Some of these bounties will give you more info about Hal’s past, some will shed more light on the main story, and some will be completely unrelated. There is a good mix and each bounty has its own specific goals that are unique to it.

BR: So tell me about the ship you’ll be flying as Hal Markham. What kind of capabilities does it have right off the bat, and what are some of the upgrades you can add to it?

JP: Right off the bat, Hal’s IPC Destrier is a formidable ship and we want the player to feel that way as he controls it…but it has seen better days. It’s basically held together with duct tape. From the beginning you can use all the ships maneuvers like boosting, barrel rolling, doing 180 degrees, and entering a precision aiming mode. As you earn more credits you can purchase upgrades to these systems that can suit your play style. For example, if you’d like the ship’s idle flight to be a lot faster, you can get an engine that will increase your idle speed but lower your boost speed.

BR: How does one gain new upgrades for your ship? Is it solely through missions or will there be any kind of black market, for example?

JP: All upgrades are ordered with the credits you earn from bounties. When you get back to the garage after a bounty, you can order some new equipment or upgrades at your leisure. It’s kind of like ordering stuff off the Internet except what you buy shows up immediately.

BR: About the AI for the ship, Rhonda. Does she have a personality or sentience, for example, or is she more of a simplistic AI? Can she also be upgraded along with the rest of the ship?

JP: Rhonda is perfect just the way she is, or at least that is what she would probably tell you if you wanted to upgrade her. She is a very complex A.I. with both a personality and the ability to make her own choices based on that personality, which is illegal under Galactic Union law for obvious reasons.

Hal had her installed as a favor to him from a techie who he let go after Hal caught him syphoning corporate bonuses. She’s his partner and probably the only friend Hal’s got left.

BR: The game has both space and ground missions, so can the player fly seamlessly between the two, or is a mission simple one or the other?

JP: When pursuing a bounty, Hal is either on the surface or in space; he doesn’t mix between the two. But that is a really fun idea for Space Noir 2…

BR: It’s said the campaign has around thirty-five missions. Once those missions are completed, will the player be able to continue to fly around and maybe do side missions, or will the game be over at that point? Is there any other plan to extend the gameplay beyond the campaign?

JP: There are definitely plans to extend gameplay for sure. Once you beat the game, you will unlock New Game+ which lets you play through again keeping your upgrades and credits but with a much harder difficulty.

Separate from that, we are also looking into a survival mode against endless waves of enemies and a bounty simulator to allow you to replay bounties you have already completed to try and unlock some of our harder achievements.

JP: We love Unity. Definitely some of the biggest benefits are the multiplatform support and the ability to create our own pipelines. We don’t have to do it the way the engine wants, we can do it the way we want.

It’s really quick and easy to get access to powerful tools, even with minimal programming experience. For example I do most of the audio integration in the game, but I have zero programming experience, that wasn’t something I was able to do in some previous engines I worked with. The asset store provides access to tons of amazing plug-ins that help speed up workflow.

Like I said we love Unity, but there are still some areas it can improve on. Some things that are challenges for us include having to use outside plug-ins for GUI and sound since Unity’s default systems for these features are fairly basic. There isn’t a system for creating cutscenes, so we had to implement our own. The version control is also still a work in progress.

BR: Finally, what is your biggest thrill in creating a game like this?

JP: The biggest thrill for me personally is putting the game in people’s hands and seeing their reactions. I play the game for endless hours every day, I know every nook and cranny, every line of dialog and then seeing someone else pick it up for the first time and see the intense look on their face as they struggle to stay alive and the smile they have when they win is just awesome. 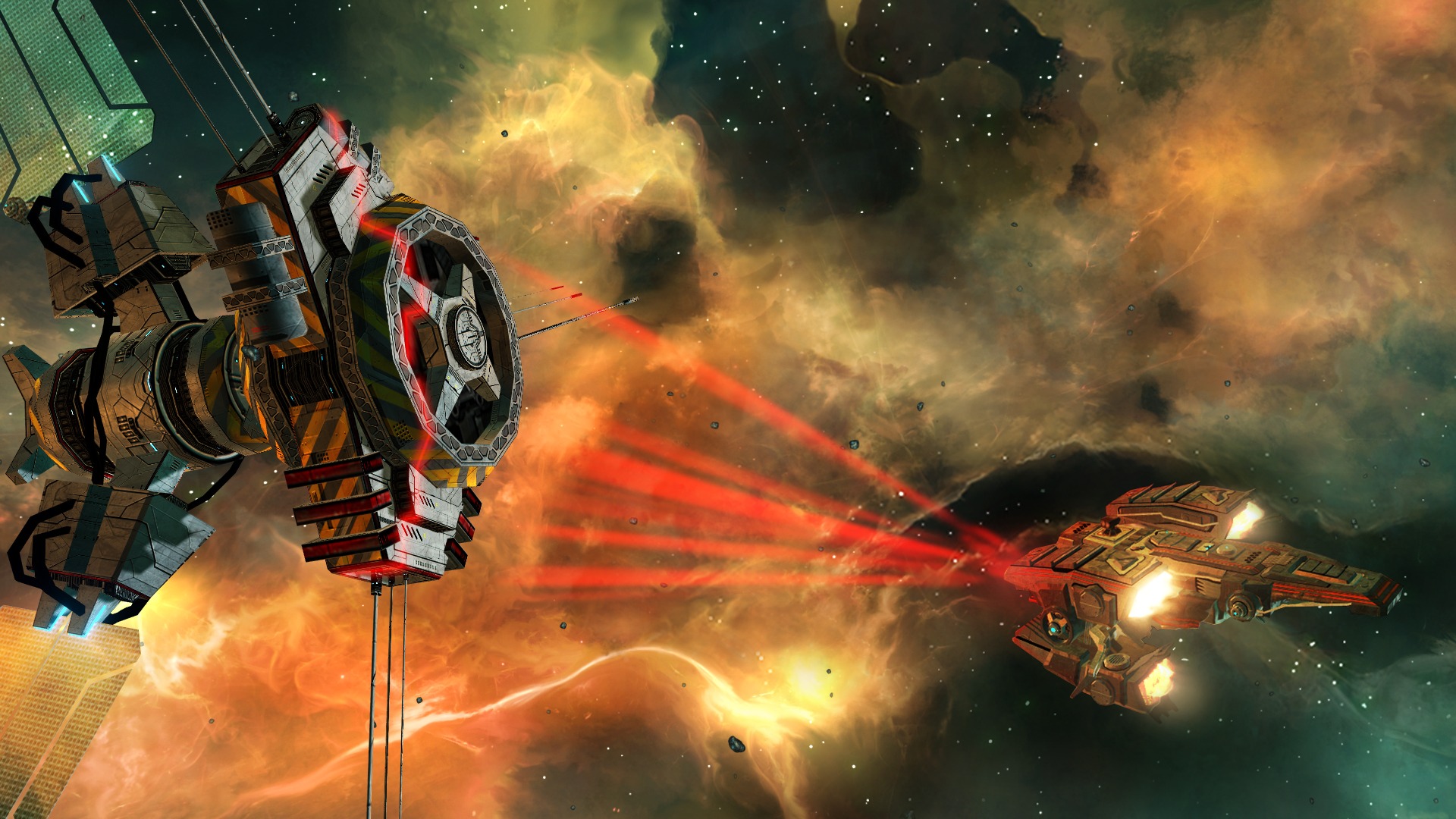 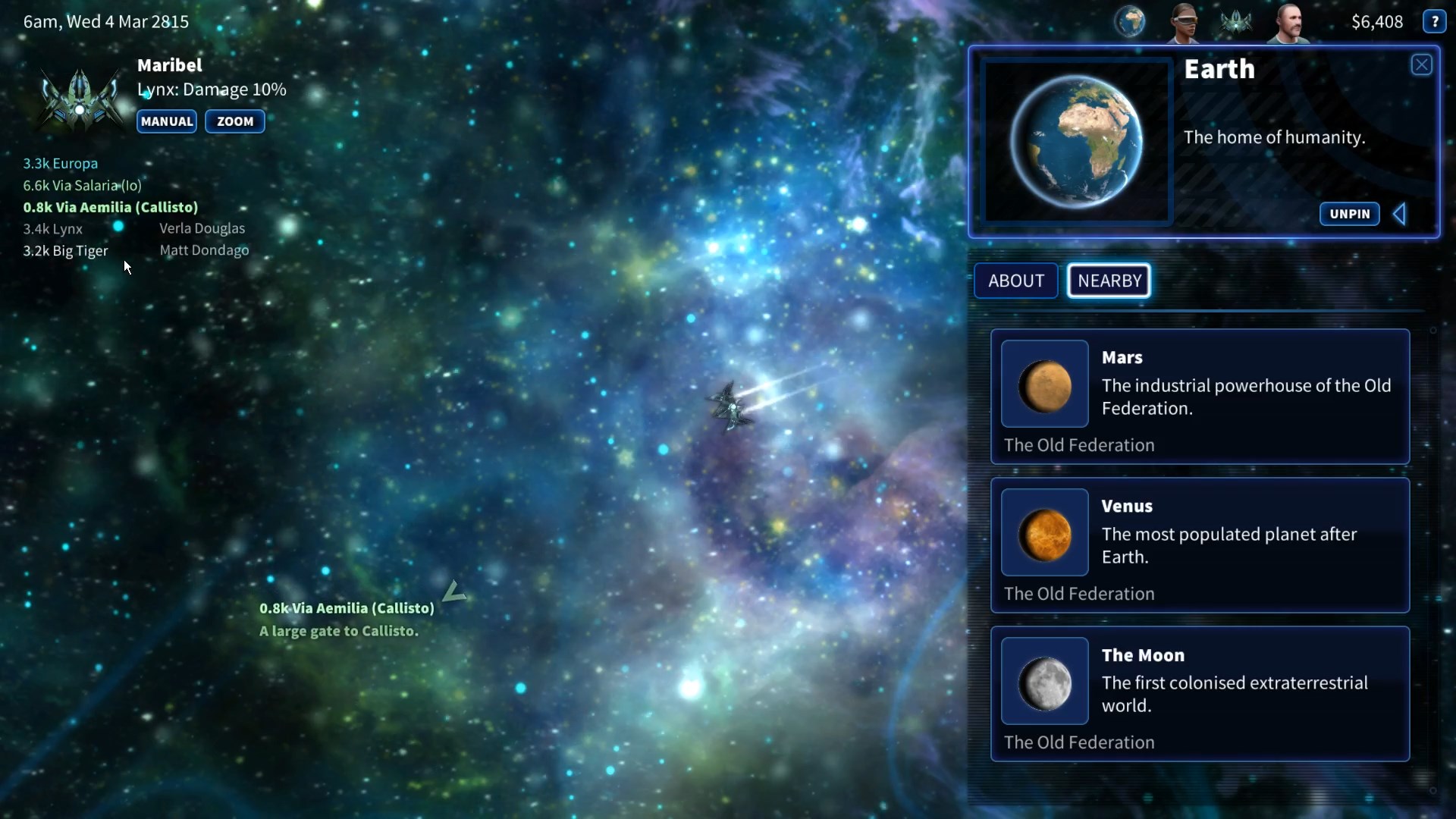