In my preview of Endless Space a little while back — in which I played through the tutorial and a few campaign games — I found myself enjoying most of the game and totally jonesing for one more turn after another. I say most because I really didn’t like the overtly-hands-off combat engine the game used, but I tried to be nice, since it was a preview. Now, with the full version out, I can honestly tell you what I really think. ;) Did my love affair with the game continue, or were there chinks in the armor this time around?

There are eight races in total, from the generic United Empire to the scientifically wimpy Sophons (who I played in the preview). This time I chose the Amoeba, because they wanted to have harmony with the universe and each other, man, and the stars spoke to them and stuff. I set this particular game to have three AI opponents and a spiral galaxy, and then hit the ground running, figuratively speaking. I was pleased to see that my game began with a race-specific cutscene, which I enjoyed watching, as it had nice art and such.

As soon as the game began, I was about to order one of my explorer ships to scout around when I noticed…heeeeyyyy, all of these system icons are already marked with which planets can be colonized, have special resources and so on. I don’t know if this is a race-specific thingy, but according to an in-game event I already had half of the map uncovered. I suppose this was due to my race’s ability to “listen to the stars”. Cool man!

This was a timesaver because I didn’t have to really take the time or expense to build scout ships, so I focused on building colony ships, defense ships and focusing on improvements for my home planet, as well as my new colony on Placidus II, which looked like a sweet, sweet planet close-by.

Planets can be exploited for bonuses in either industry, dust (currency) production, food or science. In this case, I chose food, to try to keep my new colonists fed and happy. At this point, I had also queued up a bunch of technologies for research in the delightful and colorful research screen, and several of them had been completed. I therefore went into the military screen and used the ship design view to update my ships with the latest technologies, which I typically did by clicking “Auto Upgrade” (I can be a tad impatient at times, and I trusted the game).

Now at this point I noticed that my little corner of the galaxy was only connected to the rest by wormholes, which needed a specific technology in order to traverse. Since I learned after colonizing Leo III nearby that my race isn’t too keen on expansionism (I had to lower the tax rate just to keep ’em content), I didn’t expand too much more, but focused on planetary and ship improvements, preparing for the inevitable encounter with other races once they were able to traverse the wormholes. In effect, I was forced to turtle, which I was honestly fine with. I wanted to take this game a bit at a time.

While I was turtling, I spent much of my time tweaking planetary production queues (to add ships, mostly, as system governors did fairly well when I set them to a specific field like science or industry to focus on). I also acquired a few heroes to man a couple of my fleets and handle administrative tasks on Scorpius. Heroes have their own set of attributes and abilities, and seem to be able to level up even when they’re just sitting in a fleet doing nothing at all (maybe except ship inspections…I guess?). They’re very useful to have though.

During this time most of my energy was spent on clicking the “Next Turn” button, which I didn’t mind at all. I’d tweak some things and then move to the next turn, hoping that I was doing my best to prepare my empire for whatever dangers like ahead. Surprisingly it didn’t take too long for those dangers to appear. I didn’t see them coming, but SOMEHOW a pirate fleet appeared in the Leo system, just downwind of the home system. ACK! I only had one ship in the system, and while the game gives you the option to automatically or manually handle combat, this time I wasn’t even GIVEN that option. Quite annoying, even though I would’ve lost regardless, as they had three ships to my one.

I eventually sent a larger fleet to Leo which intercepted the pirates at the next turn. Thankfully since the pirates hadn’t had time to repair — I liked how damage carried over from one battle to the next — I was able to win the three versus three battle with one very damaged ship left. It was a very, very close call.

Unfortunately, after this first fight, my screen capture program decided to stop taking further screenshots, and I didn’t notice, so there won’t be any more screenshots for this particular session, and for that I apologize. Stuff did happen though! I was able to colonize arctic planets, and ran into another faction of the Amoeba as well as the Sowers, who were WAY ahead in terms of size and power than I was, sadly. I also lost another battle at Leo, and built a new colony in the Seginus system. After about sixty or so turns, I realized it was a good time to take a break, especially since the screen capture program stopped working.

In this session, I mostly had a great time with Endless Space. I truly enjoy every element of the game, from the planetary planning to the research, all except the combat, which I truly and honestly despise. It’s not just that I suck at it — and so far I totally do — it’s just that I’m not fond of how hands-off this is. Honestly, give me total control, or give me no control, this “card” system — yes, I know they’re actions but it feels like I’m pulling from a deck of cards at random — honestly feels half-assed to me. Even a semi-hands-off system like that found in Gratuitous Space Battles would work better for me because I’d feel a tad more connected to my ships. Here, I feel like I’m watching a movie, and I barely feel connected to my ships at all.

So ultimately, I am really liking Endless Space so far exceeeept for the combat. It wouldn’t be as bad if the automatic control of combat was competent, but so far even then I’m losing with superior numbers (I tested a four versus three setup with my latest ships and barely survived, even though I had a good advantage). Thankfully, though, I enjoy every other part of the game so much that I’ll keep playing for a long while. ;)

Thanks for reading this first installment of my Endless Space review. I hope you won’t let my disdain for combat, merely one element in the game, dissuade you from playing this. So far it’s a great turn-based 4X game that I’m very much enjoying, just with the caveat that the combat is horrid. ;) Now please enjoy my gallery of screenshots from this entry, have a great day and stay tuned for my next entry, in which I’ll try to like the combat a bit more, if at all! ;) 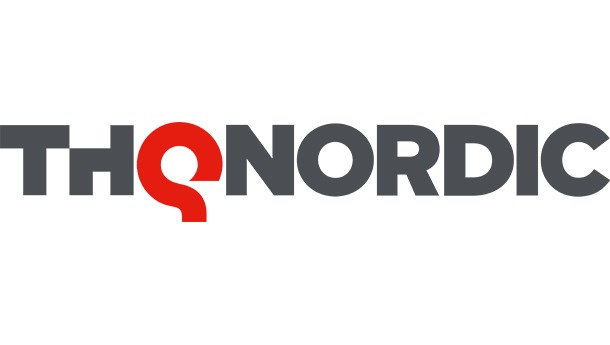 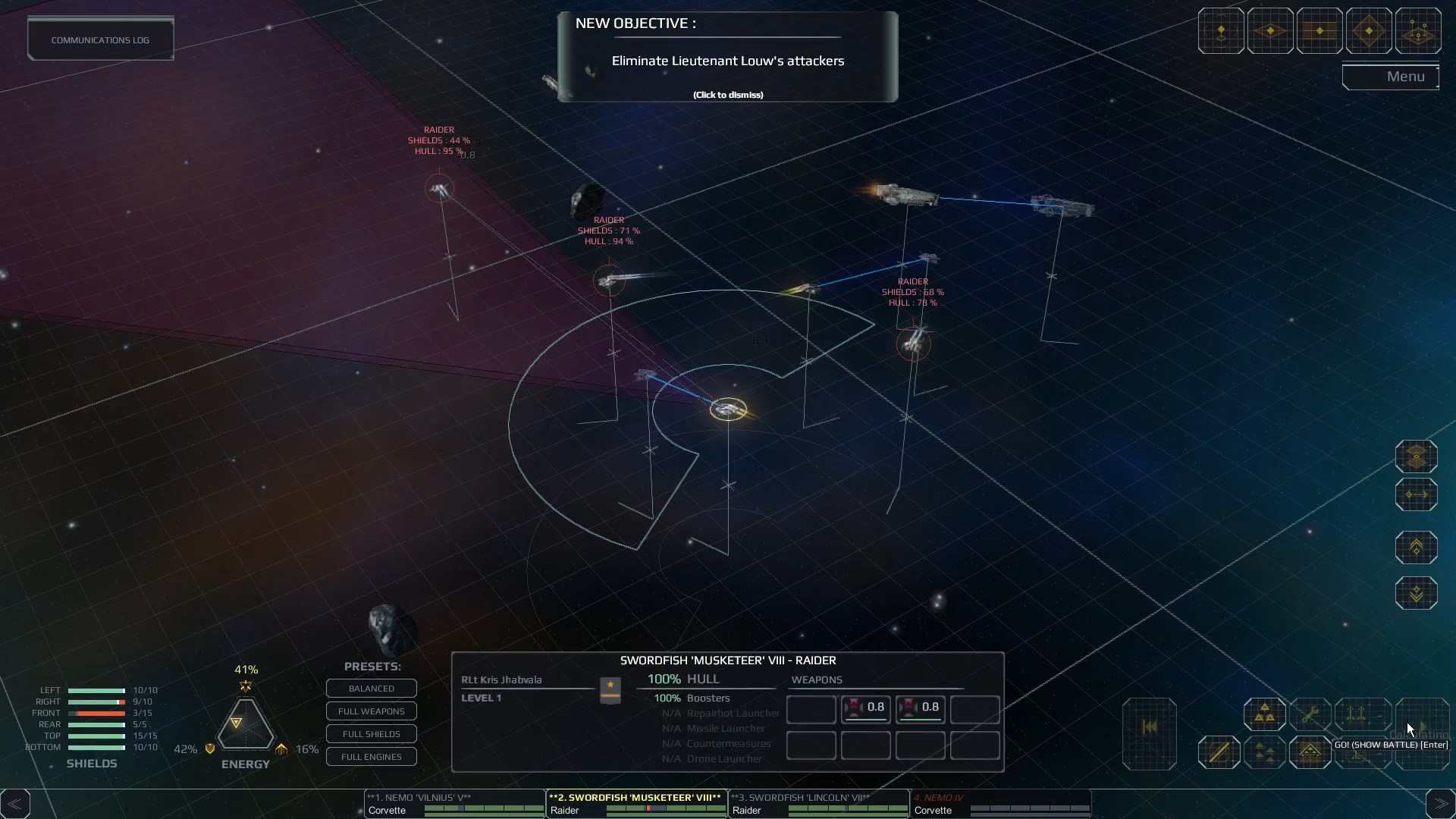 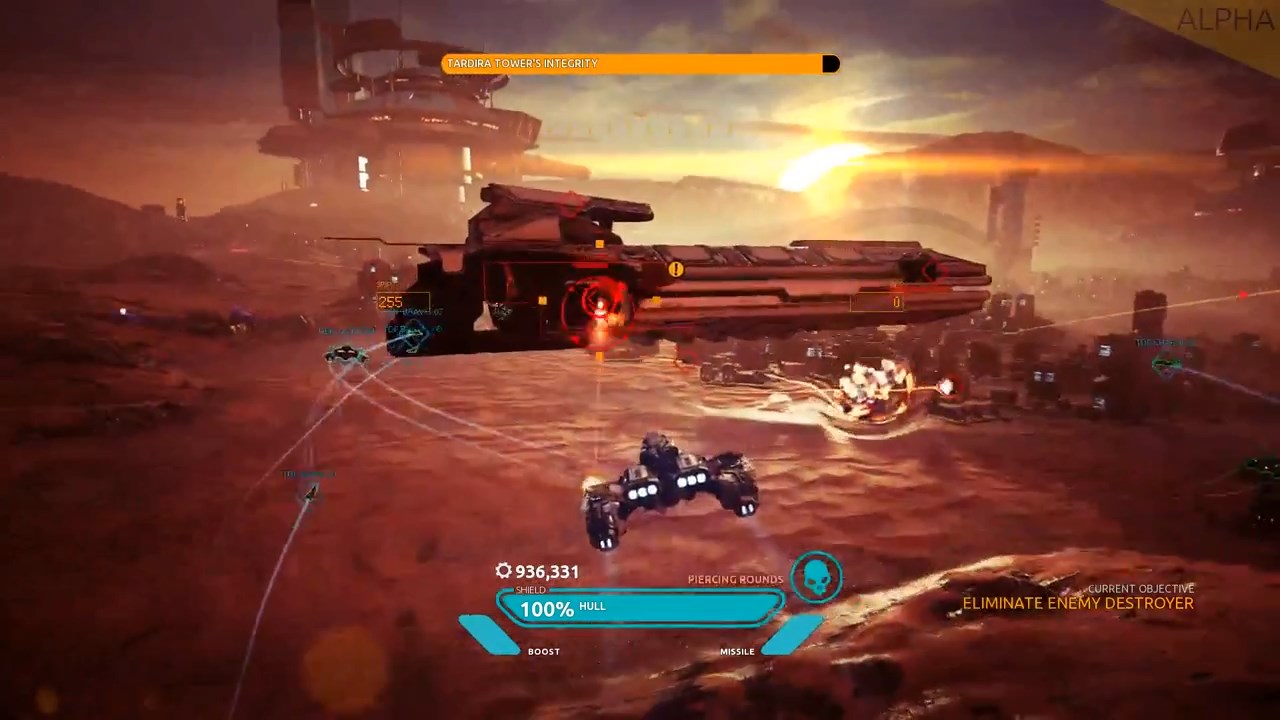