A while back, I did a text review of Dangerous, a really fun open-universe space trading and combat game. Well, since the game was recently Greenlit on Steam, I decided to revisit the game and see how it held up. A few hours later, I was having a blast and totally losing track of time, so I figured, why not do a video? ;) In this video, I try to show a sampling of the gameplay available in Dangerous, from combat to quests to mining and so on. Hopefully this will help get y’all as excited as I am for its arrival on Steam. :) While this was originally planned as a stand-alone video, if enough folks want, I can use this to start a Let’s Play series. In the meantime, please enjoy my look at Dangerous, and thanks for watching. 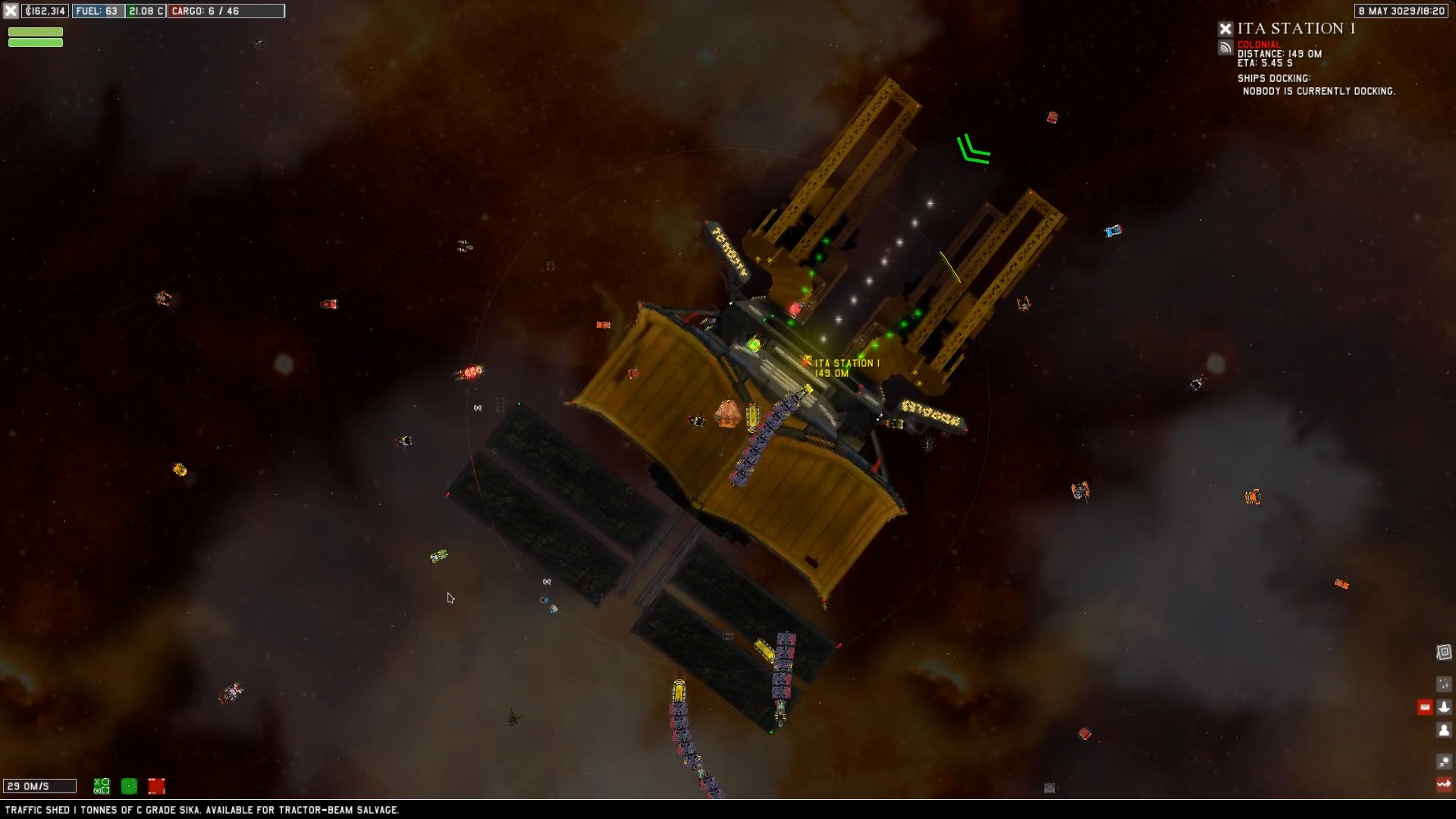 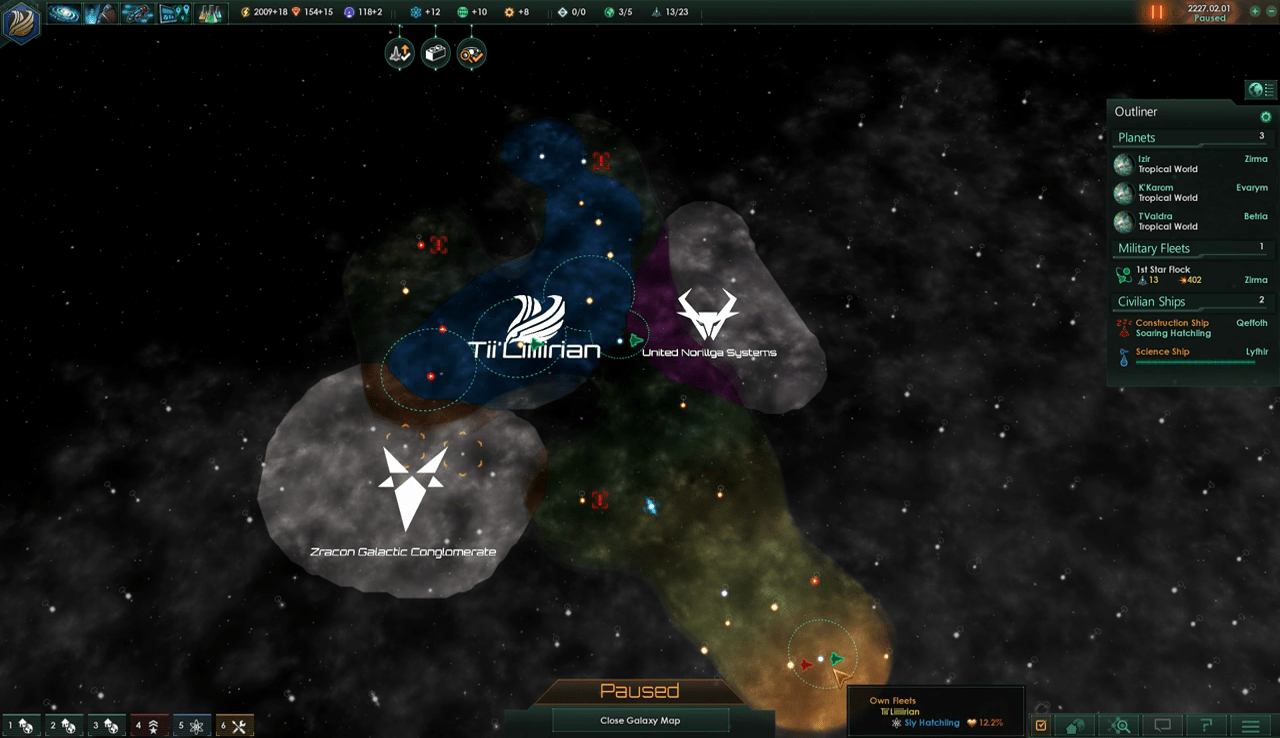