Welcome to Armada 2526: Supernova (or Gold if you’re buying this on Steam). This 4X came out in 2009, with its expansion — the aforementioned Supernova — out a year later. Since this came out during the dark/slow times of space games, I’m sure getting a new space game or a 4X was welcome. Now, in 2017, I’m not so sure. We’ve been deluged with 4X games over the past few years, so it’s no surprise that I approached this game with exceedingly low expectations, especially given the feedback I’ve gotten from others who’ve previously played it. In this first entry, I choose the basic/default scenario as the humans, and do what you always do in this part of the 4X, explore and expand (my favorites). I found four colonies and meet a new race in a bit over a dozen turns, so the pace seems faster than some other games, but so far so good!

0 133
What’s Your Most Memorable Dogfight? 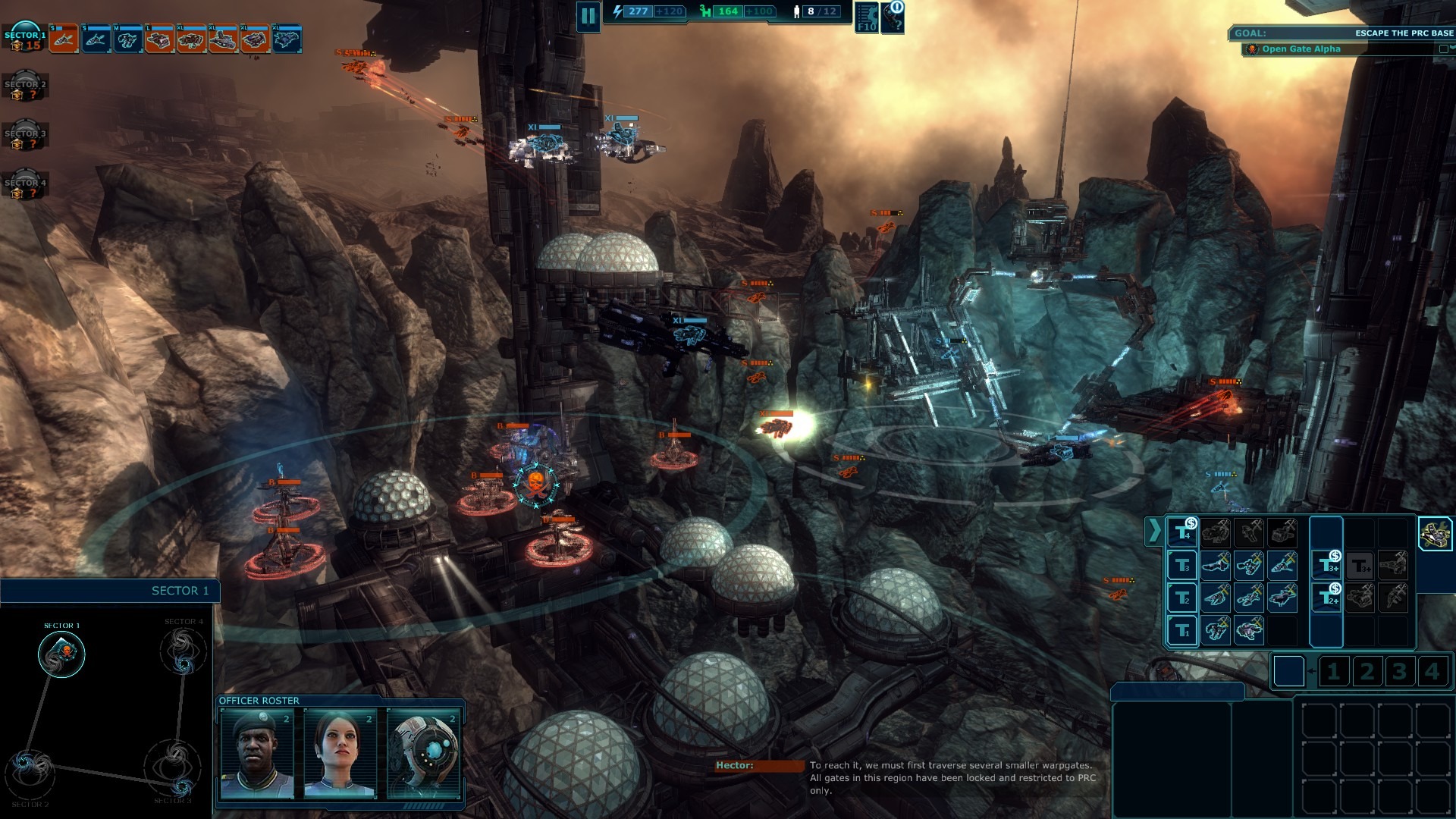 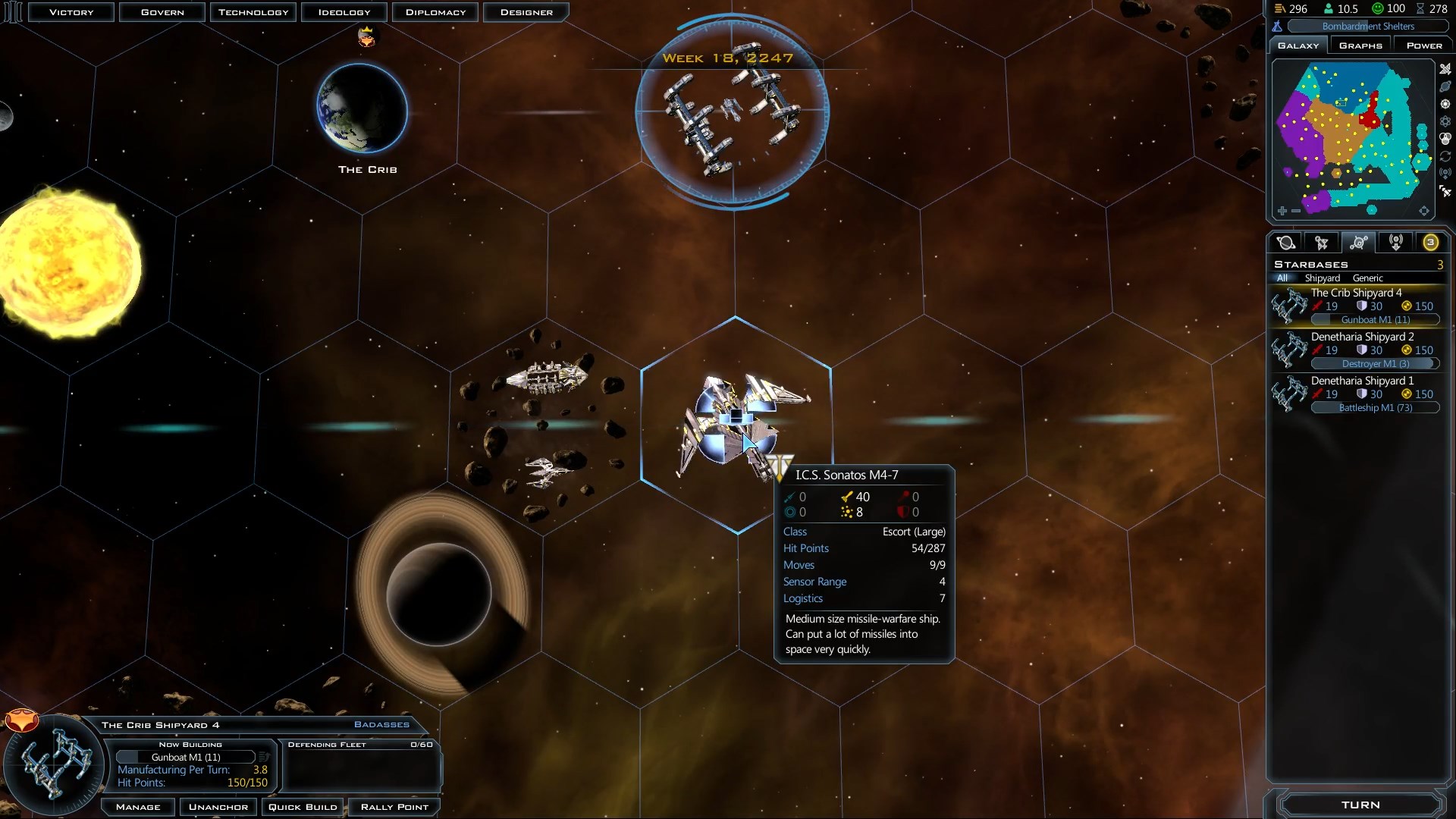 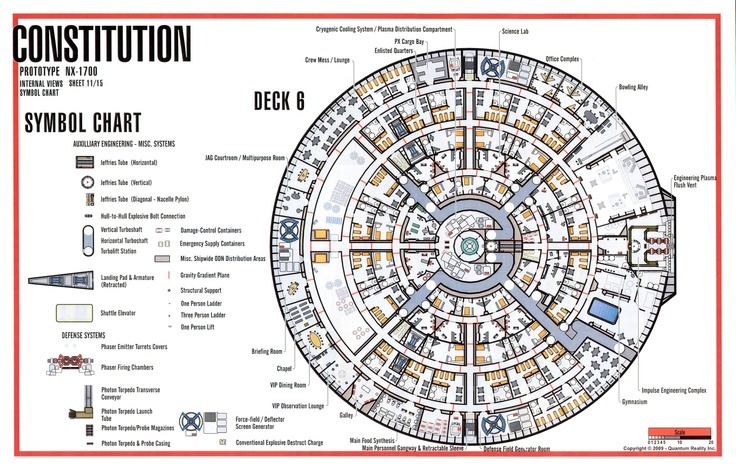