Star Citizen’s Arena Commander module just had a big update to 1.1. New ships, new flight model, new lots of things. I decided to take a break from other games that will remain nameless in order to see how the game feels, going through a few rounds of combat along with free flight. This time I’m using a simple Microsoft Sidewinder Force Feedback 2 for control, rather than a gamepad, to see how the flight model feels with an actual stick. What I find is a game that feels a bit improved from the last time I played it, but still feels like it has a long way to go. The flight model is a bit too “spinny” for my tastes, the HUD needs some work for better situational awareness, and the controls could be better. It’s still an improvement though, so I’ll take it, but still, if you’re looking to jump in and are looking for a complete game, you’ll have to wait a bit. If, however, you don’t mind jumping in super early where there isn’t much of a there there yet, it’s not too bad. Thanks for watching! 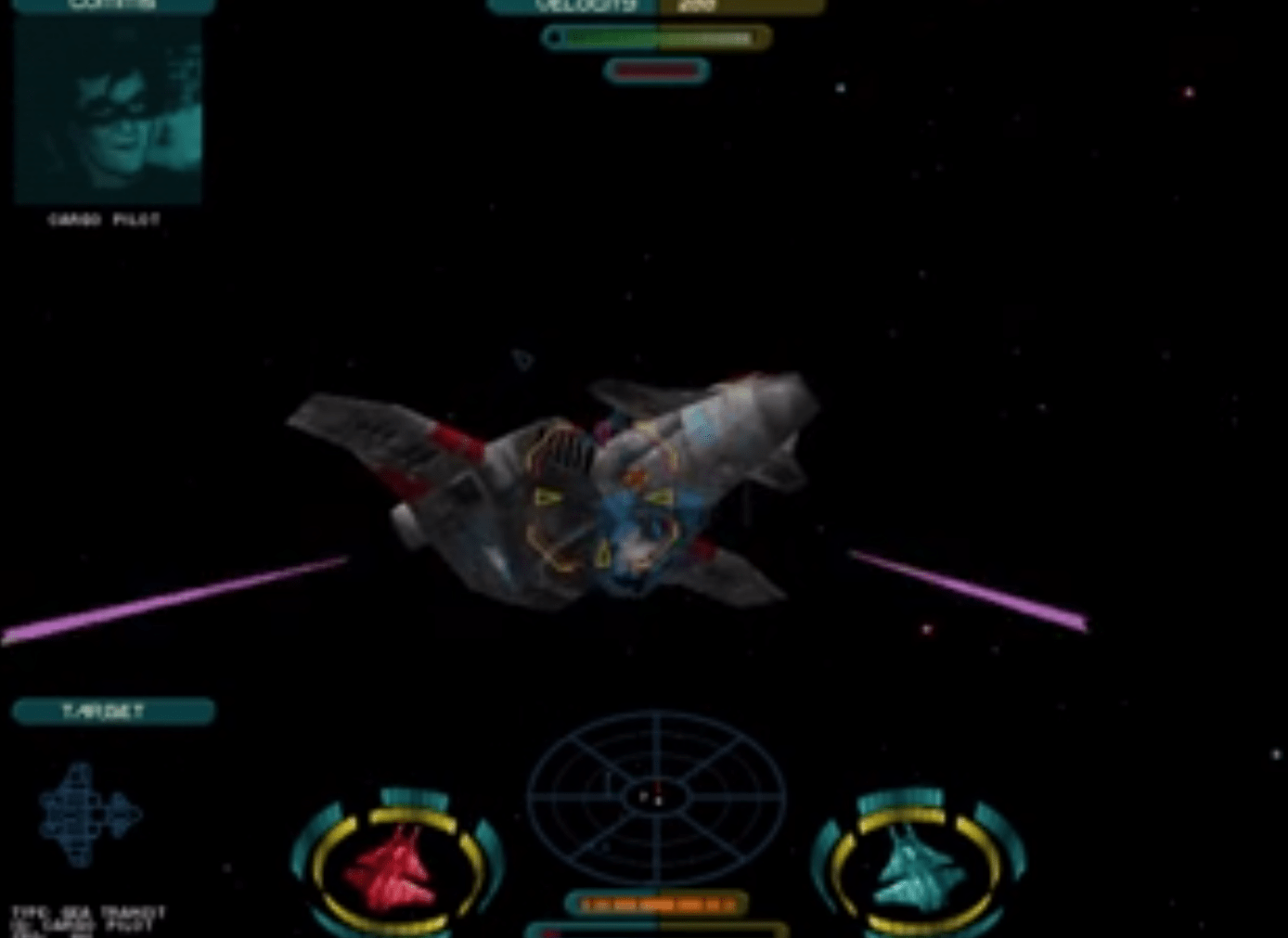 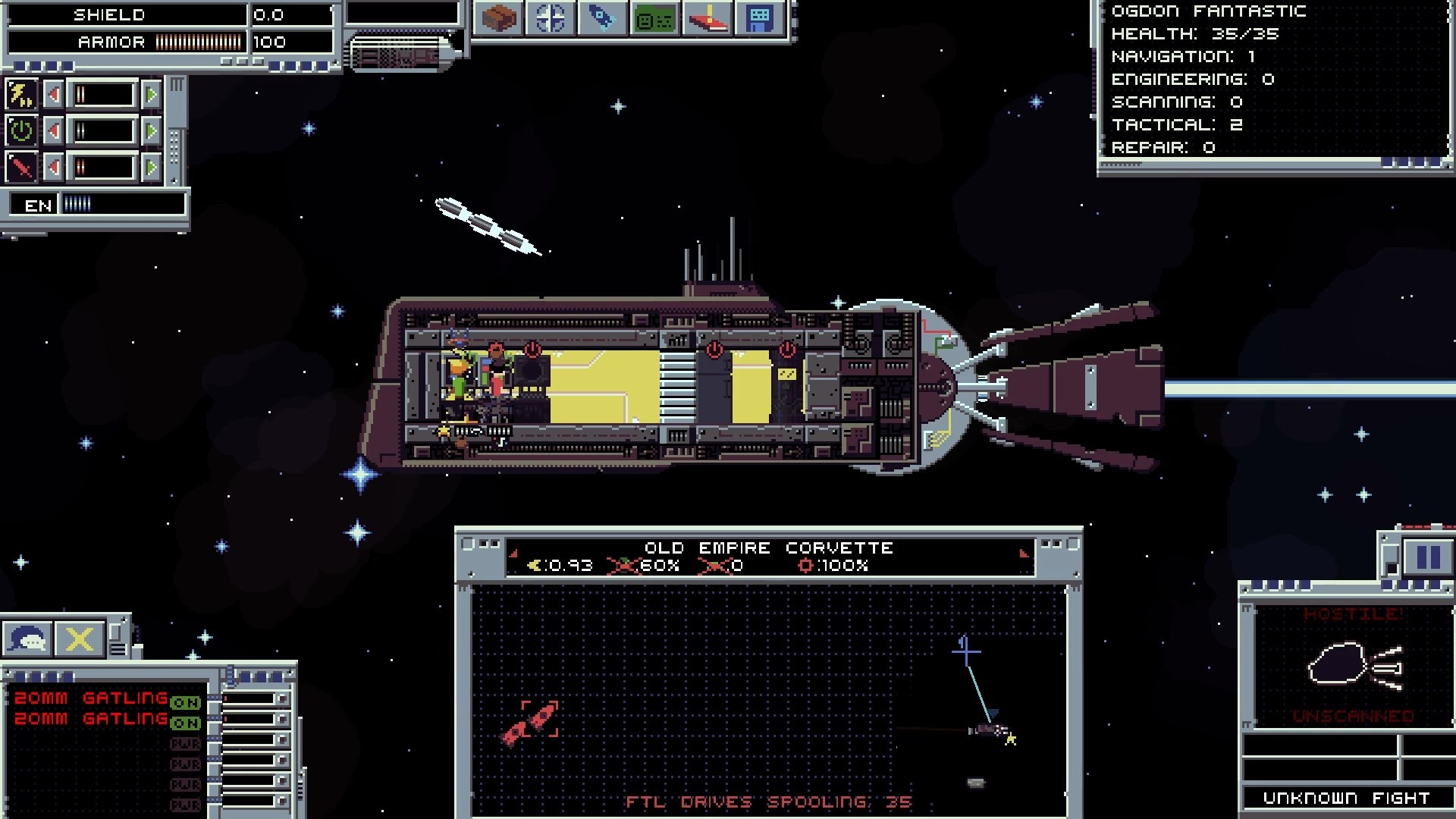 0 206
Weird Worlds: The Flight of the Streaker…